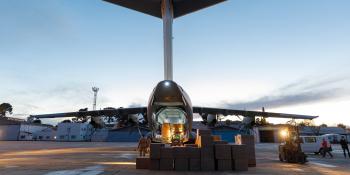 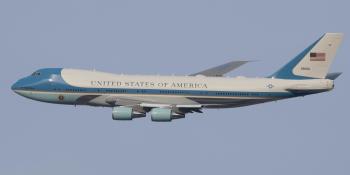 The US Air Force Life Cycle Management Center (AFLCMC) has announced that the first of two Boeing 747-8s to be modified to VC-25B standard to become a new “Air Force One”, has begun. 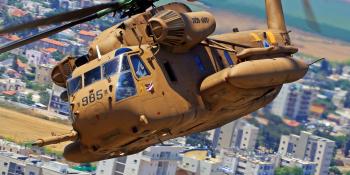 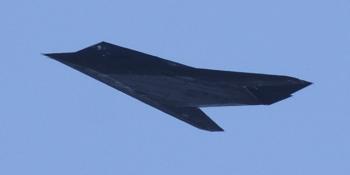 Last February, Combat Aircraft Journal brought you the incredible story of the still-active F-117A Nighthawks that were photographed and filmed flying at low level in the Mojave Desert. Aircraft continued to be seen throughout 2019, but of recent their appearances had dropped off. However, now the F-117 is back! 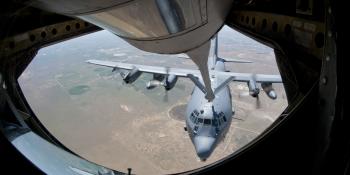 In a first-of-its-kind joint exercise with the US Navy, Lockheed AC-130W Stinger IIs from the US Air Force have practiced supporting maritime security operations in the Arabian Gulf, demonstrating the type’s anti-surface warfare (ASuW) role.

A US Air Force aircraft type that had quietly gone about its trade for nearly 15 years came into sharp focus after a crash in Afghanistan. Combat Aircraft Journal examines the role of the E-11A BACN. 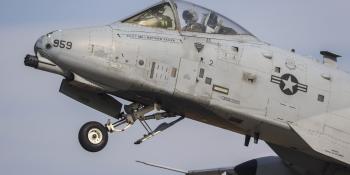 As the US Department of Defense looks to prune the A-10C Thunderbolt II fleet, Combat Aircraft Journal highlights the work of the 25th Fighter Squadron ‘Assam Draggins’, the only forward-deployed A-10 unit. 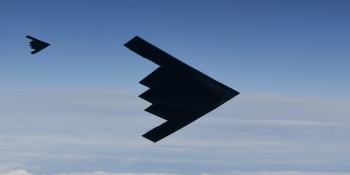 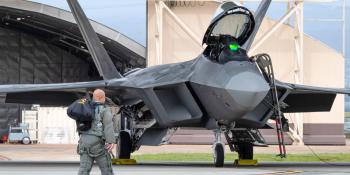