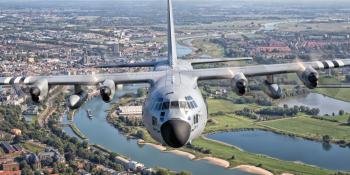 In the footsteps of legends

Seventy-five years after the event, Operation Market Garden is still a focal point of remembrance for today’s airborne operations specialists. 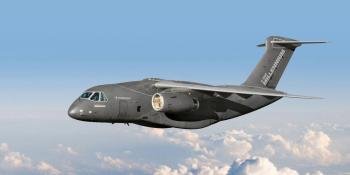 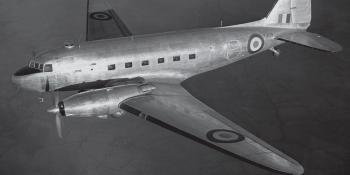 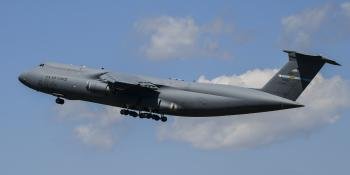 THE USAF IS considering modifications for its C-5M fleet that would allow the Super Galaxy to support large-scale aeromedical evacuation missions. 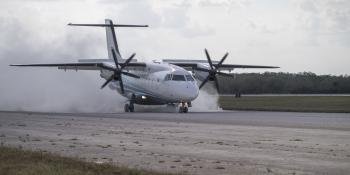 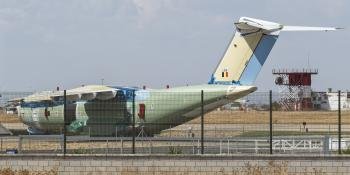 AIRBUS DEFENCE and Security has completed major assembly of the first A400M for Belgium, c/n 106, on the Final Assembly Line (FAL) at Seville-San Pablo Airport, Spain. 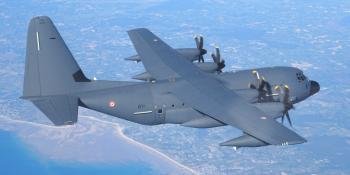 A FIRST KC-130J for the Armée de l’Air (French Air Force) was delivered to Base Aérienne 123 Orléans- Bricy on September 19. 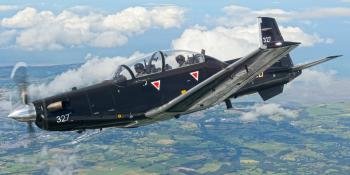 THE FIRST Basic Flying Training (BFT) course using the new T-6C Texan T1 has begun at RAF Valley, Wales. The beginning of the syllabus was announced by the base on September 19, which said that it had started that week. 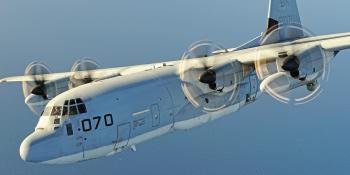 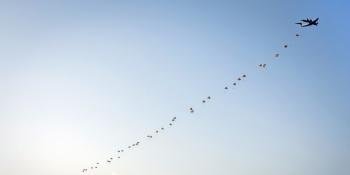 The Airbus A400M heavy-lift tactical transport has reached a new milestone in its development, completing a certification flight test for the deployment of paratroopers using both of the aircraft's side doors during a single pass.

The Cold War saw the fixed wing transport anfmd its helicopter equivalent developed to meet the global reach of the superpowers’ confrontation. In the 1950s and 1960s, the RAF flew the Blackburn Beverley C. Mk 1 which at the time was the RAF’s largest aircraft, with a wingspan of 162 feet and powered by four 2,850-hp Bristol Centaurus turboprops.

Become a part of our aviation community and subscribe to Key.Aero now. Receive exclusive military aviation content as soon as it leaves the editor's desk to read whenever you want and on any device, with access to all the latest aviation updates, news, events and more.