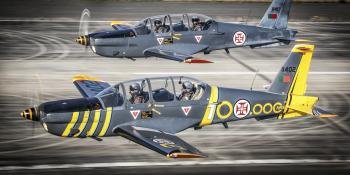 Joe Campion visits Esquadra 101 ‘Roncos’, the main hub of Portuguese pilot training, as its students embark on a new syllabus 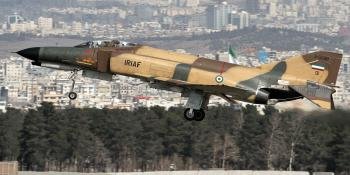 How does Iran manage to keep its ageing F-4 Phantom IIs flying? 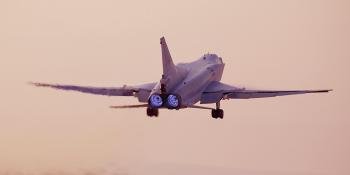 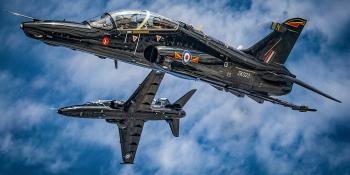 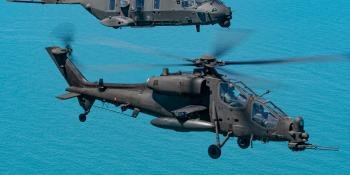 How the Italian Army is modernising its helicopter fleet

The Italian Army is transforming its helicopter fleet. Erik Bruijns and Mark de Greeuw assess the rotorcraft being introduced 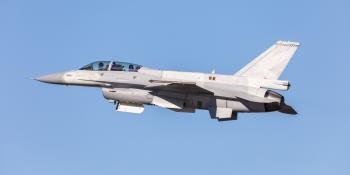 Lockheed Martin revealed on January 24 that it had successfully completed its first F-16 Block 70 flight from its Greenville facility in South Carolina, marking a key milestone in the development and eventual delivery of the latest and most advanced version of the Fighting Falcon family to date 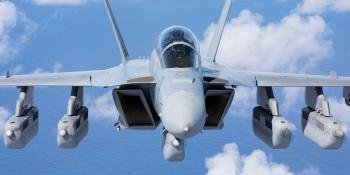 Welcome to the 130th Monday Military Aviation Quiz! How well do you know your modern military aircraft? Test your aircraft recognition skills here 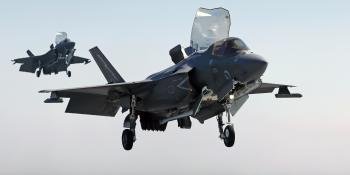 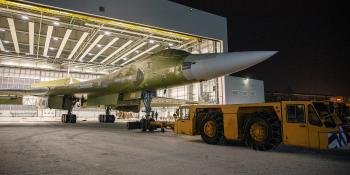 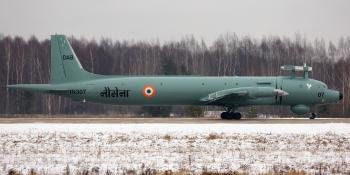 Premium Key Aero subscribers get access to read all our magazines online as soon as they leave the editor’s desk.