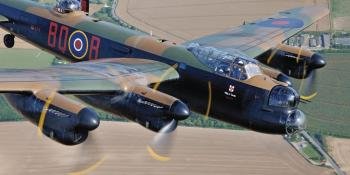 Flight Lieutenant Seb Davey joined the Battle of Britain Memorial
Flight as a Dakota captain and Lancaster co-pilot for the 2013 season. 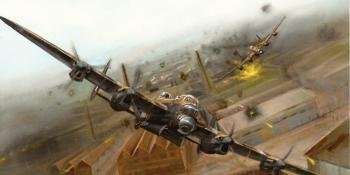 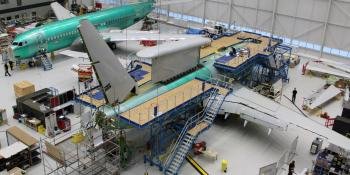 First MESA sensor is installed on to RAF E-7A Wedgetail 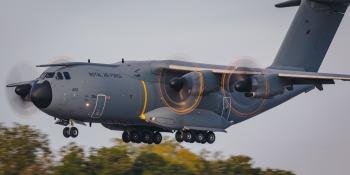 The RAF’s fleet of Airbus A400M Atlas C1 heavy-lift tactical transports has grown to 21 aircraft, following the arrival of the penultimate example (serial ZM420) at RAF Brize Norton in Oxfordshire on October 11 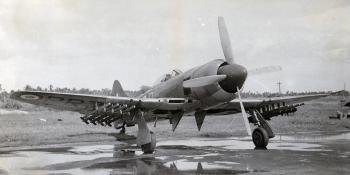 Following the outbreak of the Malayan Emergency in 1948, Tempest IIfighter-bombers became the backbone of the RAF’s response to the terroristsuntil they were finally displaced by jets in 1952. 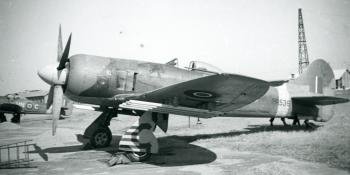 What made the Hawker Tempest II the ultimate variant?

Thomas McKelvey Cleaver describes how the Tempest provided the fighter core of the British Occupation forces in Germany and served in India to become the initial equipment for the air forces of India and Pakistan. 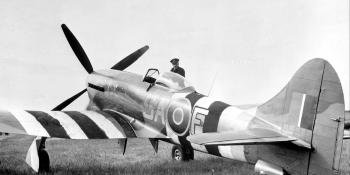 How Hawker Tempests exploded V1s before they could reach London

Within weeks of arrival on operations, the first Tempest squadrons were confronted by their greatest challenge – the V1 flying bomb. Beginning shortly after D-Day and lasting until the launch sites were captured by Allied armies in September, the Tempest pilots flew day and night in a desperate effort to explode the world’s first cruise missiles before they could reach London, which Hitler vowed to destroy with his ‘Vengeance’ weapon. 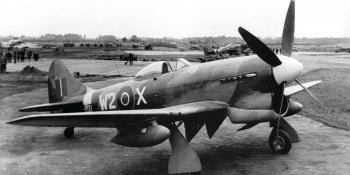 240 kills: Why the Hawker Tempest V was a dangerous opponent 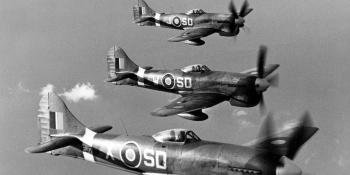 For the Royal Auxiliary Air Force’s No 501 Squadron with its new Hawker Tempest Vs, the task was a stark one: destroy V1 flying bombs at any cost. Tom Spencer detailed the unit’s efforts in the August 2016 issue of Aeroplane Magazine 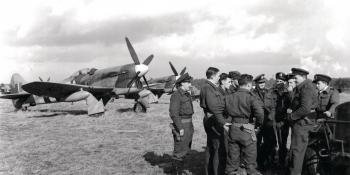 By the time the Tempest entered service many of its pilots were seasoned veterans, well up to capitalising on its superb qualities. In the December 2016 issue of FlyPast Graham Pitchfork profiled a trio of Tempest exponents