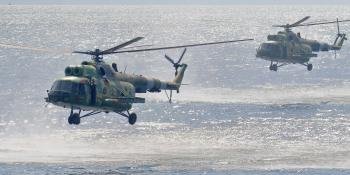 Ukraine-Russia War: Inside the Battle for Snake Island

The fierce fight for control of a tiny but strategic island in the Black Sea has become emblematic of the war in Ukraine, as AirForces Monthly explains 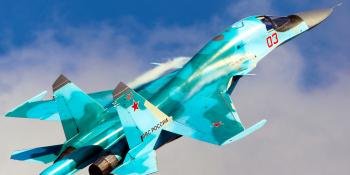 Russia’s invasion of Ukraine has enabled evaluation of its strategy against the popular US ‘Five Rings’ theory. AirForces Monthly examines how well the missile-dominated effort has contributed to Moscow’s integrated war campaign 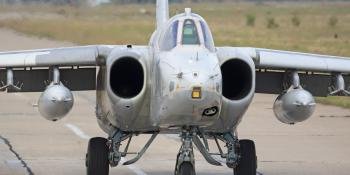 Ukraine-Russia Conflict: Inside the Air War over Donbas

After more than three months of war in Ukraine, Moscow turned its attention to securing the Donbas region, where Russian troops have been facing off against Ukrainian defenders in a vicious ground war. AirForces Monthly looks at the role of airpower in this pivotal battle 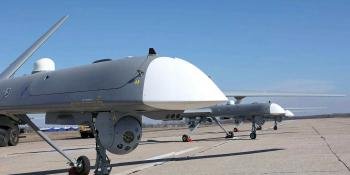 Widely known as a late adopter of unmanned air systems, the Russian military has struggled to field into service a plethora of new models 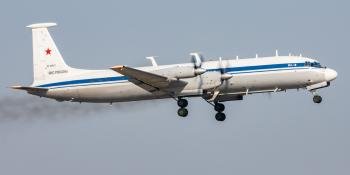 Why has Russia failed to gain air superiority over Ukraine?

Despite having greater numbers and more technologically advanced platforms, Russia has failed to achieve air superiority over Ukraine after more than four weeks of conflict. We explain where they went wrong 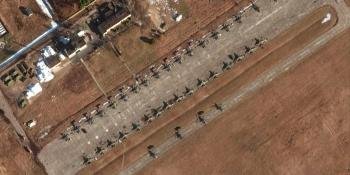 ANALYSIS: What Russian air assets are currently operating from Belarus?

Belarus has provided Russian Aerospace Forces with a crucial launch pad for operations over Ukraine. Tim Ripley details which Russian air assets are currently operating from various locations across Belarus 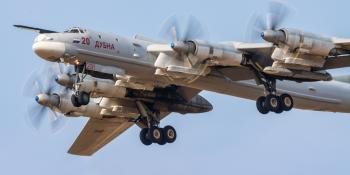 As Vladimir Putin redirects forces to the Russian-controlled Donbas and Crimean regions, evidence of possible war crimes is coming to light. Khalem Chapman charts recent key events in the conflict 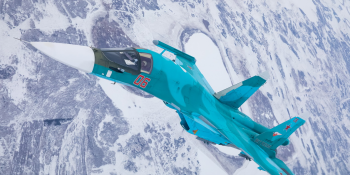 Why has Russia failed to project airpower over Ukraine?

Russia was expecting to dominate the skies over Ukraine early into the conflict. However, while the air arm boasts significant advantages when compared with its Ukrainian counterpart, it has seemingly failed to project airpower effectively in the opening weeks of its invasion, as former fighter pilot turned aviation researcher, Sqn Ldr (Ret’d) Fahad Masood (MRAeS) at MCBS, Oman, explains 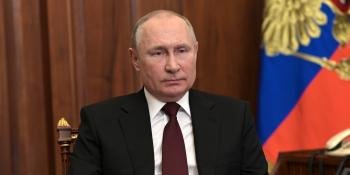 Putin shows his hand as Russian forces move into Ukraine

Russian President Vladimir Putin stunned the world on February 21, 2022, when he signed an agreement that formally recognises two proxy states in eastern Ukraine as independent regions - much to the dismay of the global political community. We detail what this move means for the ongoing crisis and where Russia's air assets are currently deployed in the region 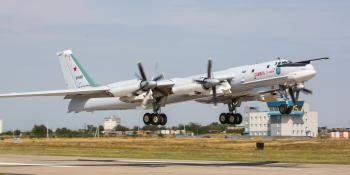