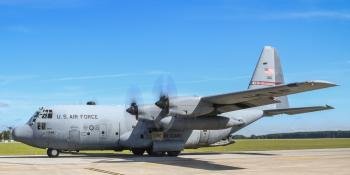 Operations with the C-130H Hercules by the US Air Force/Ohio Air National Guard’s (ANG’s) 179th Airlift Wing/164th Airlift Squadron at Mansfield Lahm ANGB, Ohio, have finally drawn to a close 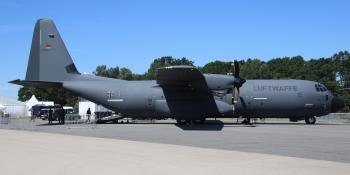 ILA Berlin 2022: Germany’s second C-130J to be delivered this weekend

The second Lockheed Martin C-130J Super Hercules tactical transport for the Luftwaffe is set to be delivered to the joint Franco-German airlift unit at Évreux-Fauville Air Base, northern France, this weekend (June 25-26) 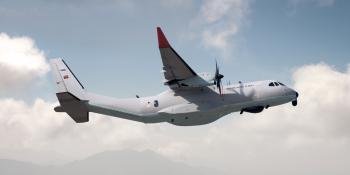 Angola has become the 38th global export customer for the Airbus C295 family of medium-lift tactical airlifters, with the company announcing that the nation has placed a firm order for three aircraft to perform multi-role operations on April 21 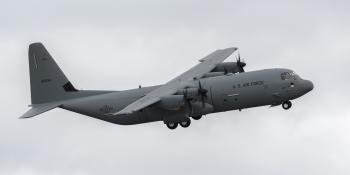 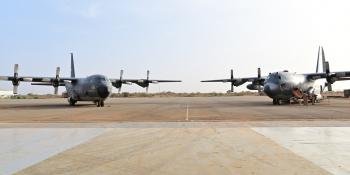 US hands over second C-130H Hercules to Niger 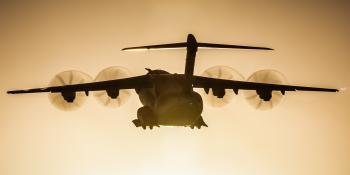 The UK has confirmed that it has conducted airlifts to evacuate British nationals and eligible Afghans who had fled Afghanistan to a neighbouring country, with two flights by UK Royal Air Force A400M Atlas aircraft taking place between October 15-22 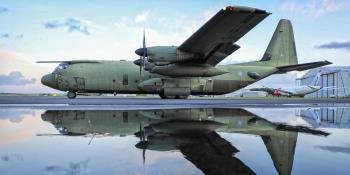 The operational conversion unit of the RAF’s Air Mobility Command, No XXIV Squadron, deployed on a training exercise at Glasgow-Prestwick International Airport, Scotland, between September 25 and October 1 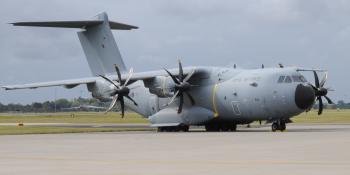 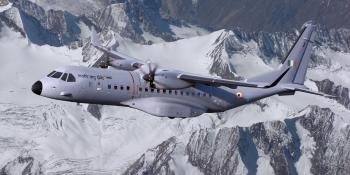 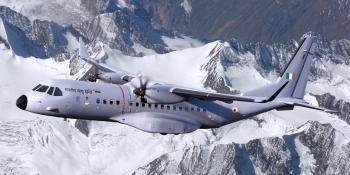 India has formalised the acquisition of 56 Airbus C295 medium transport aircraft to replace its ageing fleet of HAL/BAe 748M Subroto aircraft, which are primarily referred to locally as the Avro, after the company which originally designed the type. The finalisation of the deal was announced by Airbus Defence and Space on September 24