The US Navy created its Fighter Weapons School (better known as TOPGUN) in the late 1960s, though it came to worldwide attention with the release of the 1986 film ‘Top Gun’ starring Tom Cruise. Since it creation TOPGUN has evolved to meet the changing threats and also expanded the courses it offers.

With the release of the much-anticipated sequel, ‘Top Gun: Maverick’, once again the US Navy’s real-life TOPGUN will be the basis for another high-G adventure on the silver screen. Behind the Scenes of Top Gun: Maverick – Filming the aerial sequences

Some of the cast and crew from Top Gun: Maverick describe how the stunning flying scenes were captured on film 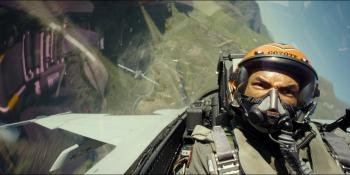 Top Gun: Maverick – What it’s like flying in the F/A-18 Super Hornet

The ‘Top Gun: Maverick’ director and producer give some insights into the film and members of the cast describe what it’s like to fly in an F/A-18F Super Hornet More than 50 years after its formation, TOPGUN adheres to the same basic tenet of delivering excellence to the Fleet Insights from a real TOPGUN instructor 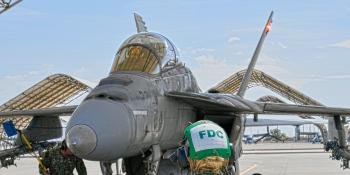 The F/A-18 Super Hornet: the star of Top Gun Maverick

Like the Hornet before it, the Super Hornet’s arrival into US Navy service was via a somewhat unusual route. Today it delivers world-class capability from the carrier deck The long-awaited sequel to the movie Top Gun will be a Hollywood depiction of what happens at the US Navy Fighter Weapons School. Jamie Hunter and Richard Collens tell the story of the real TOPGUN — a school of combat excellence in the high desert Tom Kaminski assesses the US Navy’s Hornets and Super Hornets and compares their capabilities. TOPGUN was established as the Navy Fighter Weapons School, out of VF-121 at Naval Air Station Miramar. Today, the facility is a key US Marine Corps station 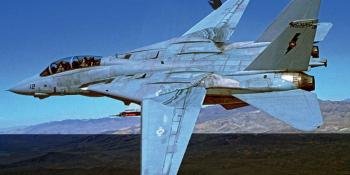 TOPGUN through the ages

The US Navy’s TOPGUN fighter weapons school is marking 50 years of training. Combat Aircraft charts its history and success and finds a center of excellence that is adapting for the future. This special publication celebrates TOPGUN’s people, details its aircraft and weapons, examines its evolution, and sets its achievements in the global context of US Naval Aviation.