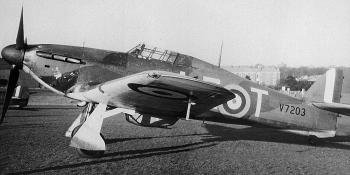 Unsung Heroes: Naval pilots in the Battle of Britain 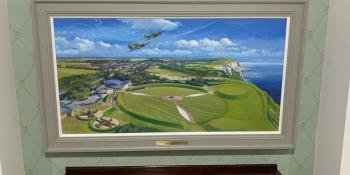 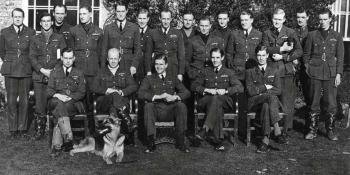 The Battle of Britain Memorial Trust has launched a comprehensive database offering academics, authors and researchers fresh opportunities to find detailed information on The Few 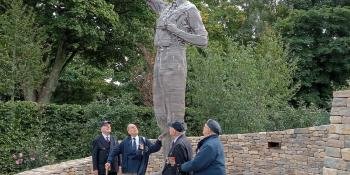 Randolph Churchill, great grandson of the wartime leader, has unveiled a new tribute 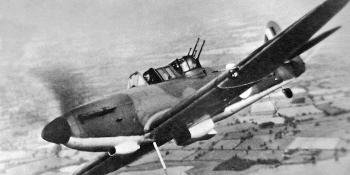 Before the Luftwaffe discovered its weak points, the Boulton Paul Defiant gave a good account of itself. Graham Pitchfork profiles two crews that had impressive success in the turret fighter… 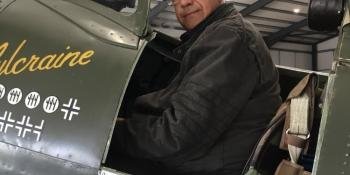 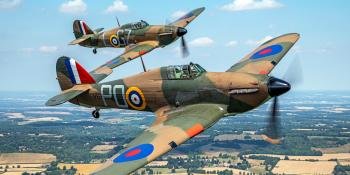 One of Australia’s ‘Few’, Plt Off John Crossman’s star blazed briefly, but brightly, during the summer of 1940 — and is today saluted by the UK’s latest airworthy Hurricane 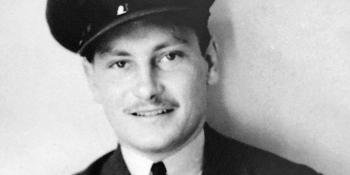 Battle of Britain's forgotten 'Few': a Canadian desperate to join the RAF's fight

The mother of Camille Bon Seigneur said her son was “filled with the highest ideals”. Alas, his participation in the Battle of Britain was to be brief 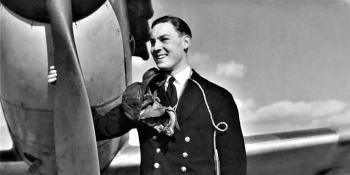 The tragic tale of Fleet Air Arm pilot Arthur Blake, who fought in the RAF alongside a childhood friend 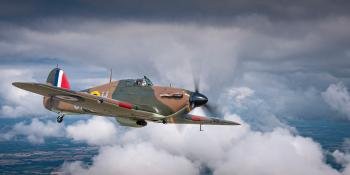 One of three pilots to score air-to-air victories in Hawker Hurricane I R4118 during the Battle of Britain, Flt Lt Ian ‘Jock’ Muirhead was tragically shot down and killed just three weeks after his own success