A supersonic passenger-carrying commercial airplane. Flown between 1969 and 2003. 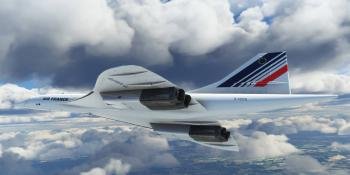 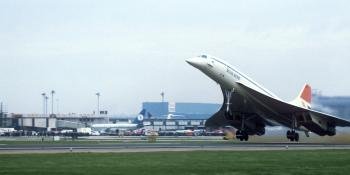 The inside story of Concorde's first airline flight

On 2nd March 1969, Concorde made its first flight. But the path to its service entry had not been an easy one. In 1976, it reached its conclusion. Aeroplane talked to the last surviving flight crew member from British Airways’ inaugural flight 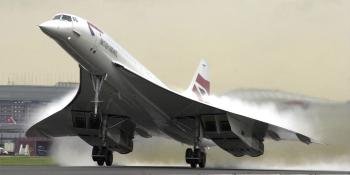 Concorde made its final passenger flight 19 years ago, but how well do you know this legendary Speedbird? 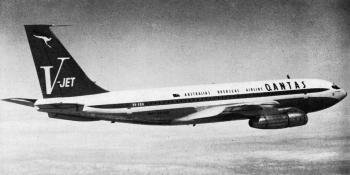 Qantas – when the future looked supersonic

A fascinating snapshot in time from ‘The Aeroplane and Commercial Aviation News, June 25, 1964’ issue when supersonic travel was on the horizon. This article details how Qantas, like many airlines at the time, was planning to add supersonic airliners to its fleet 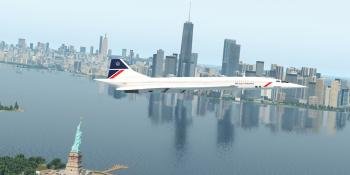 Colimata has announced version 2.0 of Concorde FXP is now available. 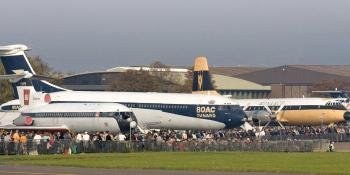 Inside the world's most significant collection of British airliners

Duxford is home to the world’s most significant collection of British-built airliners. Martin Needham pays a visit to the Cambridgeshire airfield in the first of a special two-part report 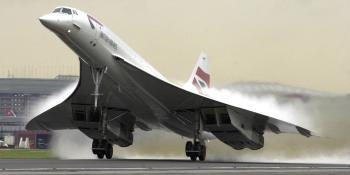 From 1993 to 2003, Andreas Spaeth flew on Concorde eight times. In this extract from his new book, he shares a unique insight into the supersonic airliner with this personal account of a journey that took place not long before the type’s retirement 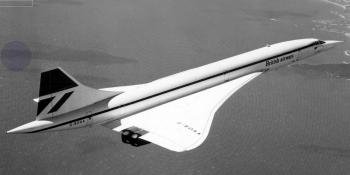 Concorde courses through Katie John’s mind in words, images and memories in her six-decade history of the ”beautiful white bird” of supersonic flight 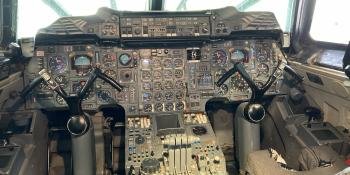 Bringing Concorde to a new generation

Key.Aero chats to retired flight attendant Sandie Petch about the wonders of the iconic supersonic aircraft 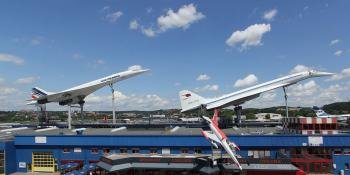 How did the Tupolev Tu-144 compare to Concorde?

At the height of the Cold War, the East and West drew battle lines across land, resources, and technology. The supersonic passenger aircraft was a technological marvel whose race to production status echoed the state of warfare between the two superpowers. So, which was better: the European Concorde or the Russian Tu-144?