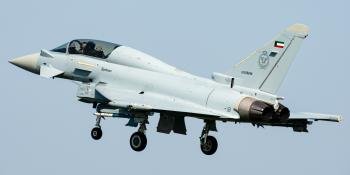 European defence prime Leonardo said it is not the subject of a judicial investigation in relation to the delivery of 28 Typhoon multi-role fighters to Kuwait, hours after Kuwaiti news outlets reported the alleged misappropriation of public funds by military officers in relation to the programme 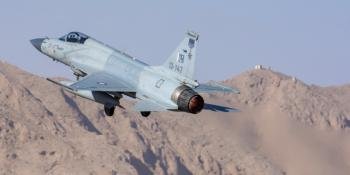 Forecasting Thunder: An overview of the JF-17 Block III

While the JF-17 has come of age in the combat theatre, it has yet to record any major successes in the export market. We explore the development of the light fighter and how the new Block III standard could help expand the aircraft’s customer base in the coming years 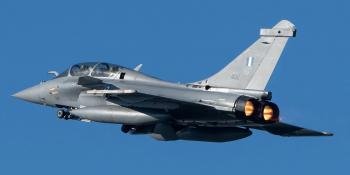 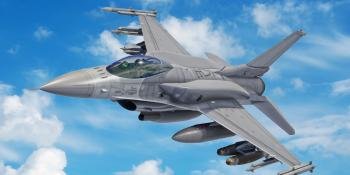 How Lockheed Martin is dominating the European fighter market 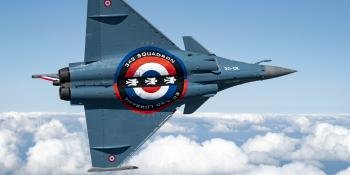 Inside the French Air and Space Force's latest Rafale squadron

Escadron de Chasse 3/30 ‘Lorraine’ boasts a long and glorious history, but it is also the latest fighter squadron in the French Air and Space Force to adopt the Dassault Rafale, as we explain 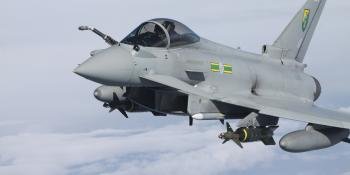 Is retiring the RAF's Tranche 1 Typhoons the right move?

In March 2021, the UK announced plans to retire the RAF's fleet of Tranche 1 Eurofighters by 2025. We explore the decision to prematurely withdraw roughly one quarter of the air arm's Typhoon force and the ramifications this will bring 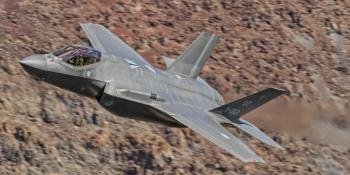 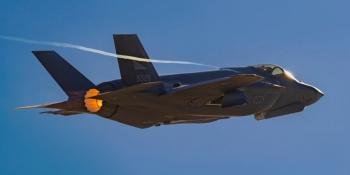 Another three F-35As arrive in Norway 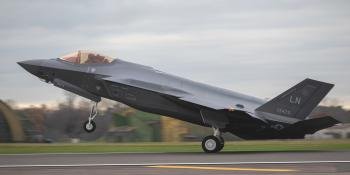 The arrival of four Lockheed Martin F-35A Lightning IIs at RAF Lakenheath in Suffolk, UK, on December 15 marked the much-anticipated delivery of aircraft for the USAF's first F-35 squadron to be based in Europe 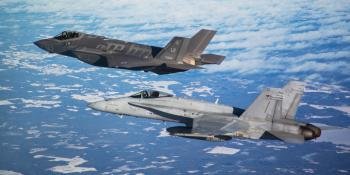