Reports and details of recent incidents. 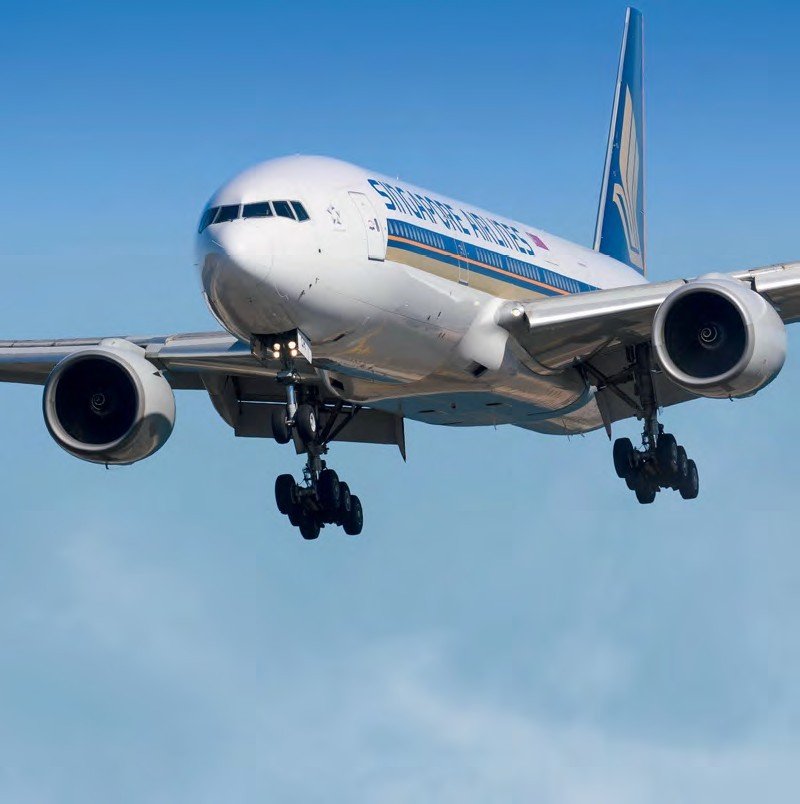 A tow tug caught fire as it was moving a Singapore Airlines Boeing 777-212ER to its departure gate at Changi Airport on November 29, damaging the jet. There were no passengers on board at the time of the incident, which occurred at around 4am. A member of staff in the cockpit when the fire broke out safely evacuated without sustaining any injuries, and the airport fire service extinguished the blaze.

The jet, 9V-SQK (c/n 33368), was burnt on the lower forward fuselage. “Damage to the aircraft is being assessed and there was no impact on flight operations”, the carrier said in a statement. “Singapore Airlines will work closely with the authorities, as well as SIA Engineering Company, to investigate the incident.” (PhotoAirTeamImages.com/ Michael Eldridge)