One of the most significant names in the mainland European warbird scene, this versatile Dutchman has a fascinating array of experience as an operational, test and display pilot 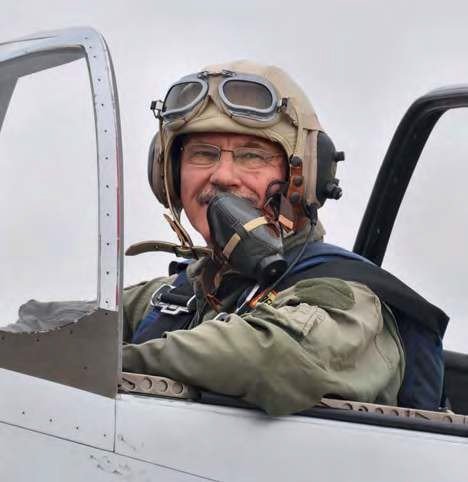 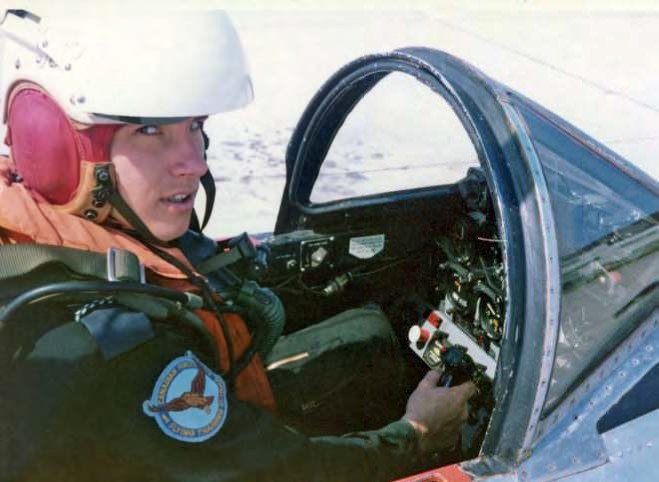 Advanced jet training with the Canadian Forces on the CT-133 Silver Star, the Canadair-built T-33.
VIA EDWIN BOSHOFF

Mainland Europe today boasts a varied, vibrant warbird scene. Not too long ago, organisers of shows on the continent had to bring Mustangs, Spitfires and the like in from the UK, but no longer. Given the extent of this growth, it’s easy to forget how things once were. In the Netherlands, for instance, there were no true warbirds at all until 1990, when a group of pilots imported a B-25J Mitchell, repainted it in Dutch squadron colours, and put it onto the display and commemorative circuit. It became one of the most familiar, and best-loved, European warbirds.