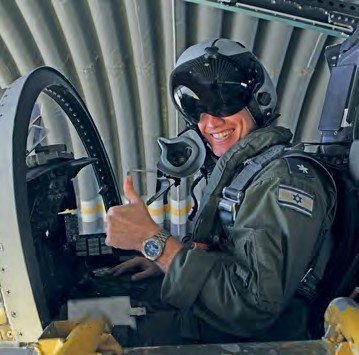 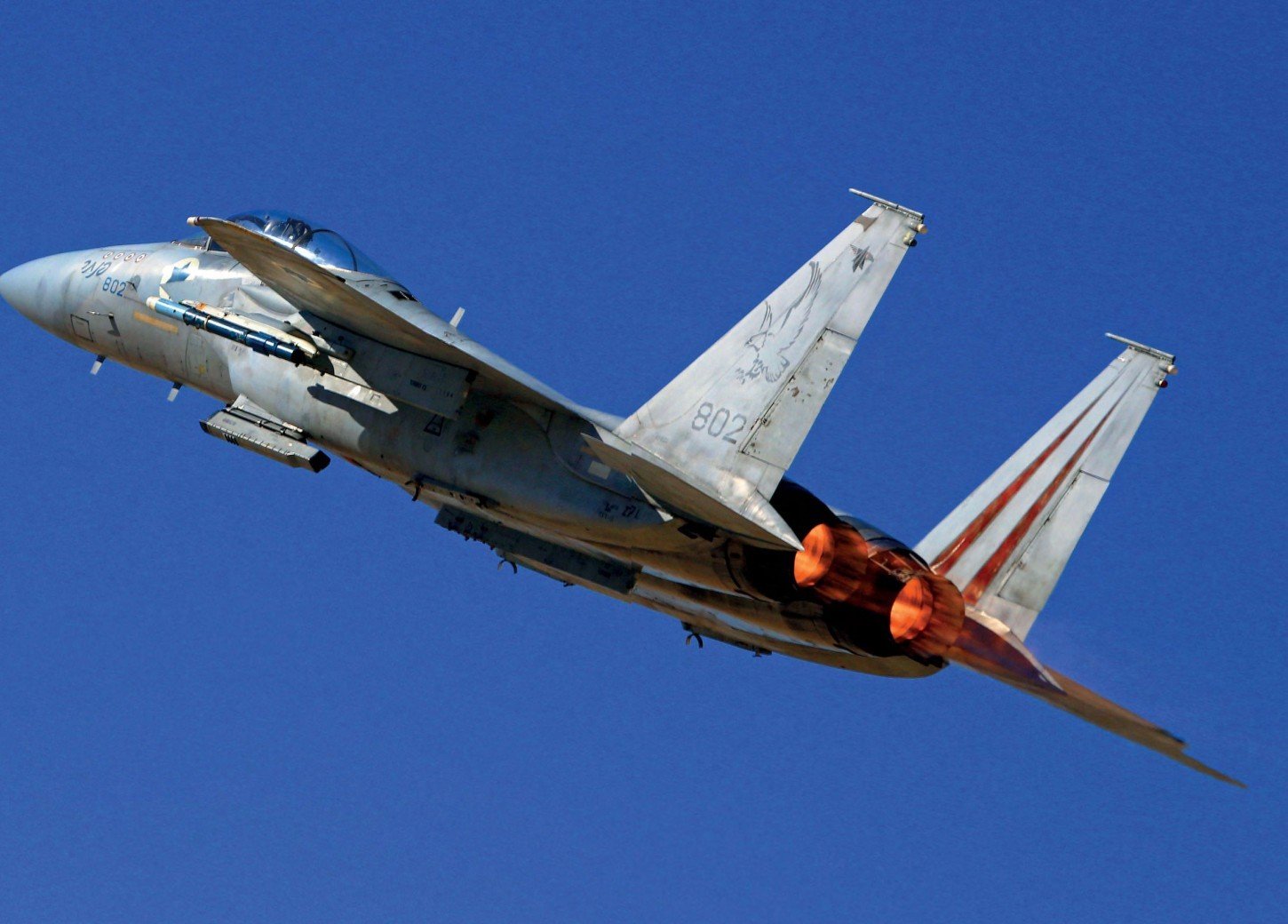 An impressive number of those who have flown the F-15 Baz have gone on to top positions in the Israeli Air Force.

AFTER A decade of planning, and five years of significant upgrades, the Israeli Air Force (IAF) is shaping up for the future, most obviously with the arrival of its first F-35 Adir fighters. But it will be some time before the F-35 is ready to fill the shoes of the F-15 Baz. The arrival of the MiG-25 in the Syrian Arab Air Force (SyAAF) in the mid-1970s provided a platform that was virtually untouchable to the IAF at the time. The Foxbat repeatedly entered Israeli airspace with impunity and was a cause of extreme concern for the IAF Command. Israel’s most advanced fighter at the time, the F-4 Kurnass was unable to intercept the MiG-25, which boasted a much higher ceiling. The F-15 was meant to solve this pressing issue and allow Israel to take control of its airspace again.