Fifty Years of the Biggles Biplane

Half a century ago, Charles Boddington took to the air from Sywell in a BE2c replica he and colleagues had built for a Biggles film. The movie was never made, Charles lost his life, and the aircraft left for the USA, ending up derelict. It seemed to have been forgotten, but Charles’s son Matthew (pictured above) brought it home and got it flying again, not least in tribute to his father. For the first time, he tells the full story 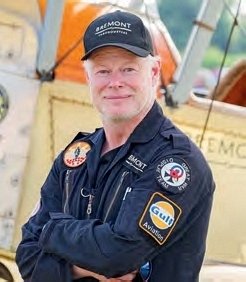 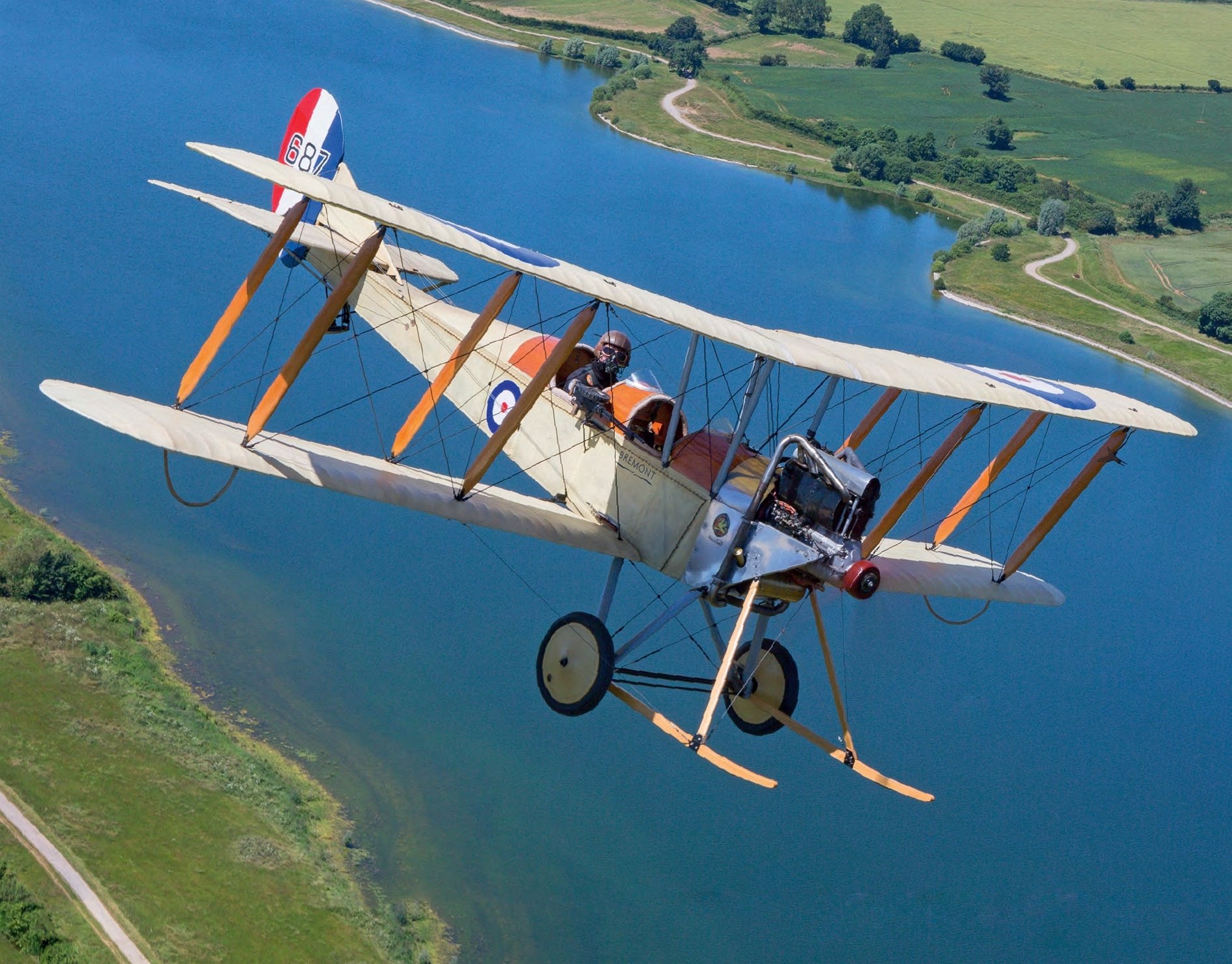 Matthew Boddington at the controls of the BE2c replica over Pitsford Water in Northamptonshire. DARREN HARBAR

Late in 1968 my father, Charles Boddington, walked out of Universal Studios’ offices in London with a contract to build a flying replica of a Royal Aircraft Factory BE2c. Just 16 weeks later, in March 1969, G-AWYI made its first flight from Sywell aerodrome in Northamptonshire with my father at the controls — quite an achievement.