Derek Bower evaluates the Finnish aerospace industry as the nation’s air force celebrates its centenary while preparing to replace its Hornets. 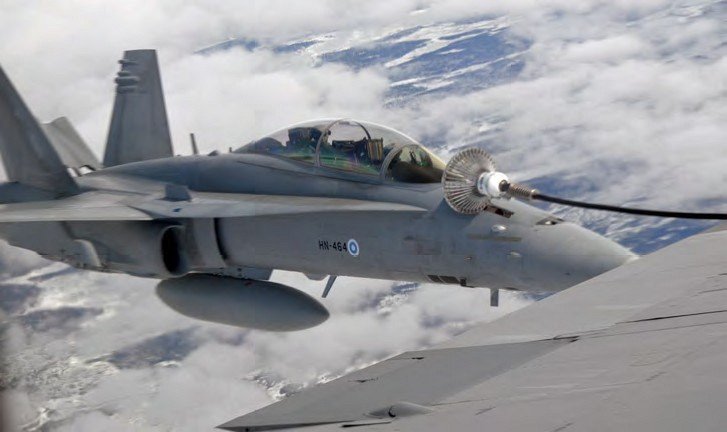 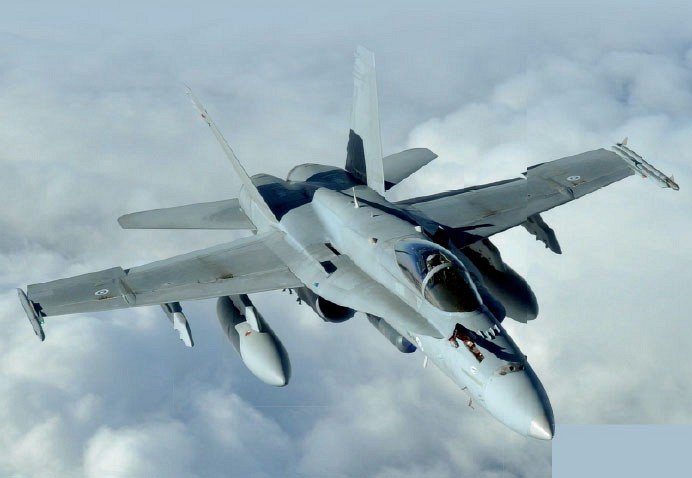 A Finnish Hornet re-joins the fray during an Arctic Challenge Exercise sortie over Norway. Under the HX requirement, Finland plans to acquire 64 new fighters to replace its 62 surviving Hornets. USAF/1st Lt Christopher Mesnard

Established as an independent entity on March 6, 1918, the Finnish Air Force (Ilmavoimat) – one of several national air arms celebrating a centenary this year – marked its first 100 years with a huge airshow in June.