The package includes fully 3D gauges, modelled and coded to match their real-world equipment, with real-world maintenance and installation manuals. The level of detail on the instrument panel and cabin has also been increased compared with the default aircraft. 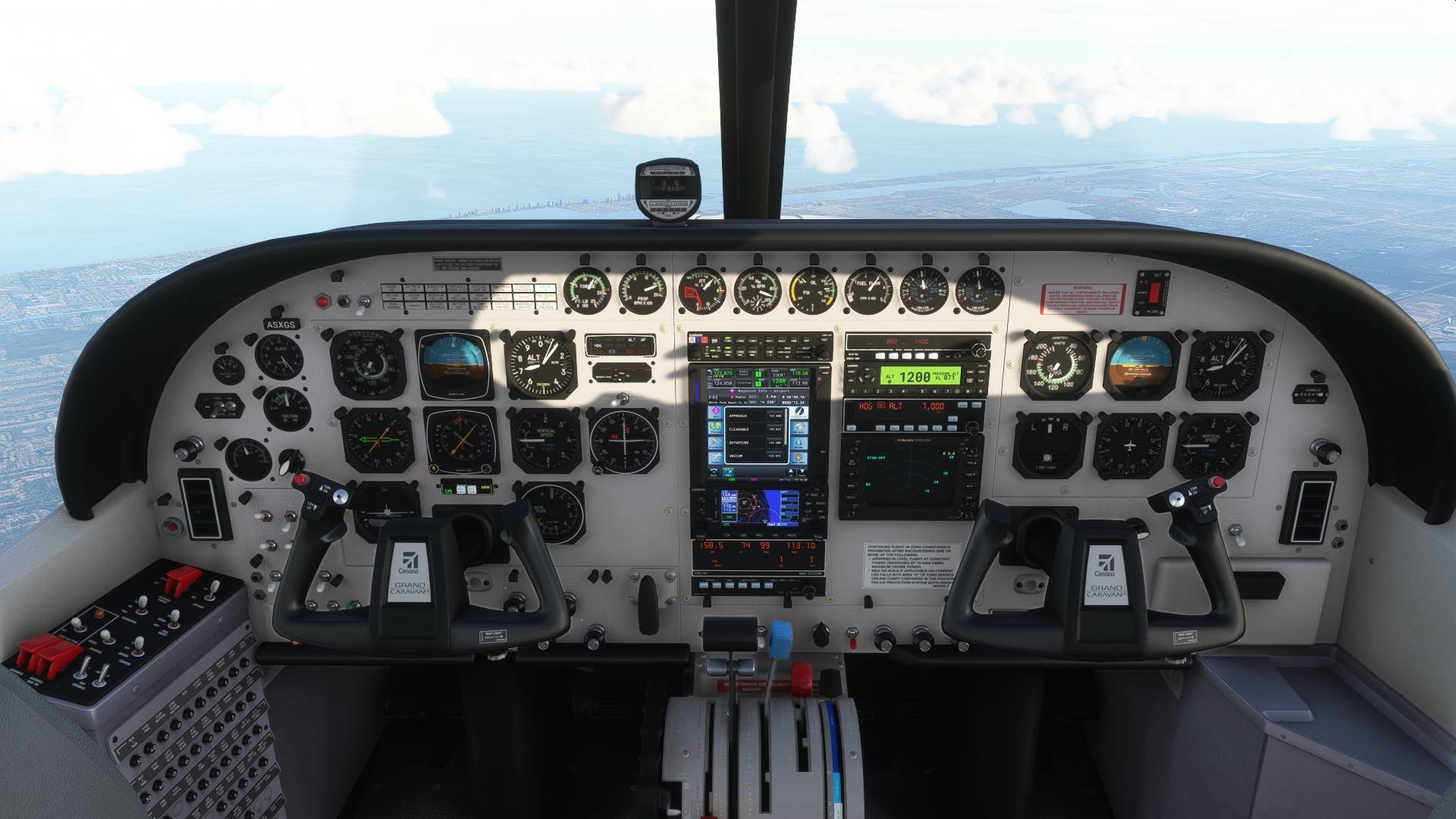 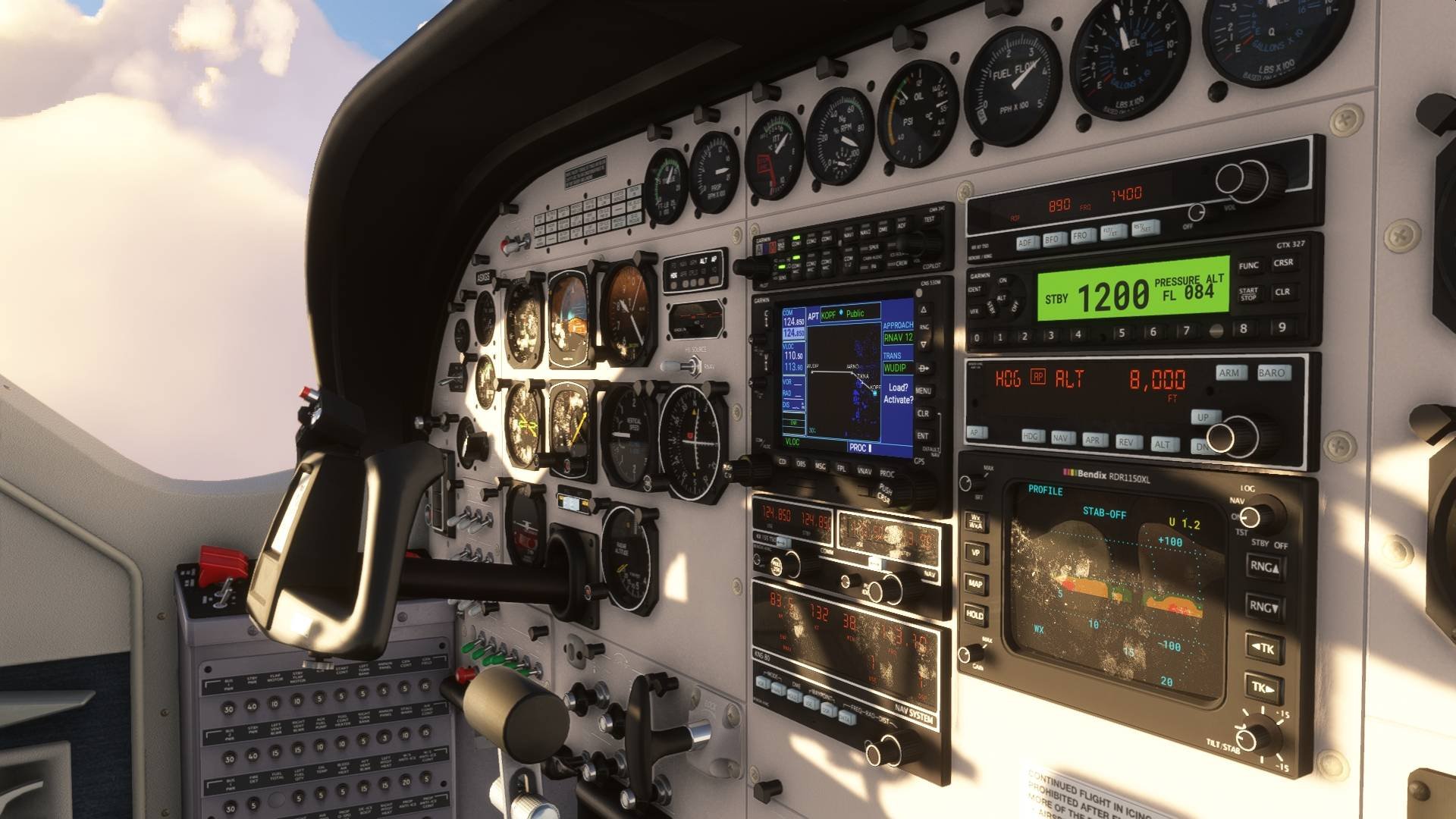 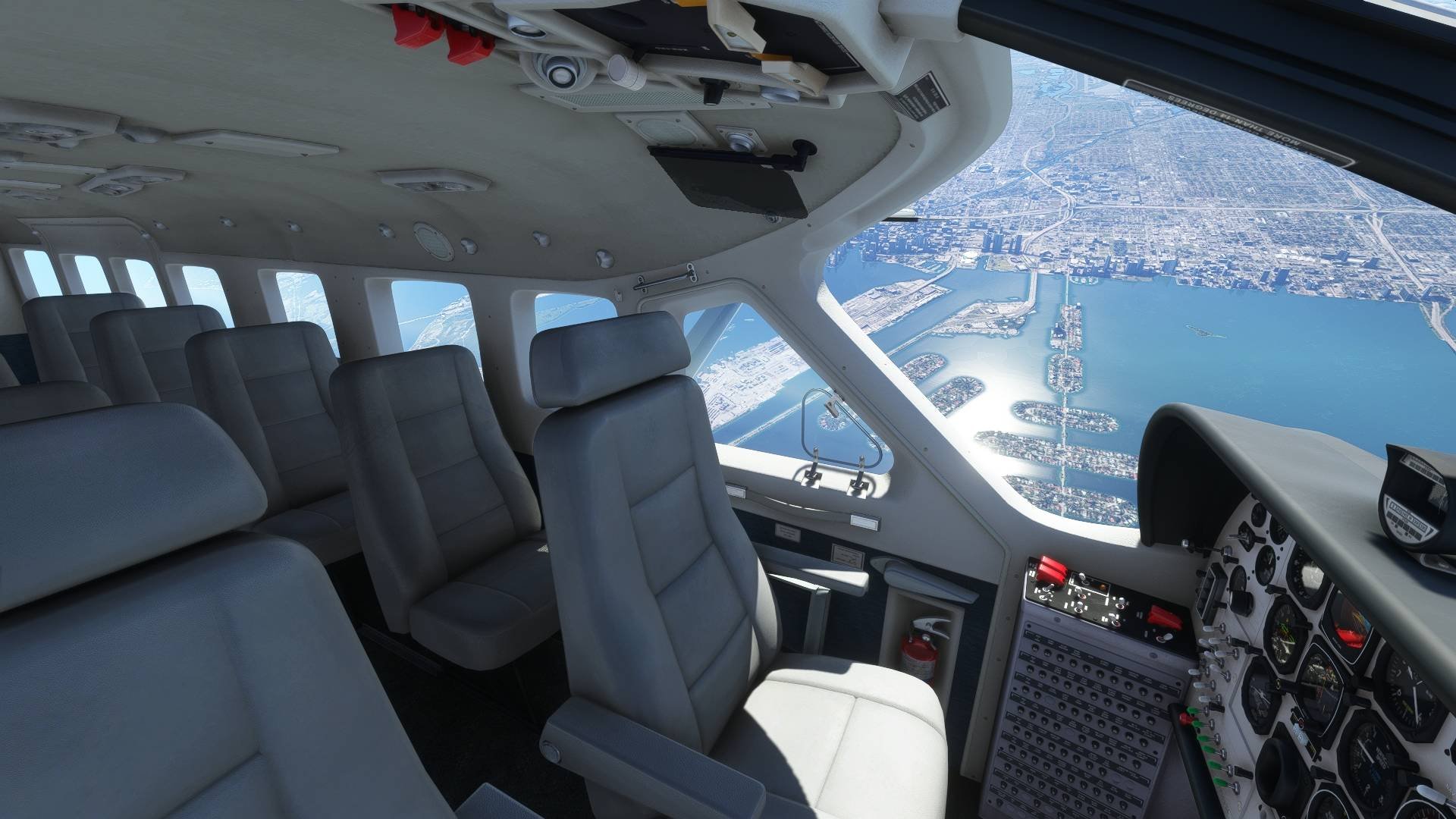 Note: This product is an interior and systems overhaul only that makes use of the default MSFS Caravan exterior visual model. Improvements have been made to almost all aspects of the aircraft, except the visual appearance of the exterior.

The package is available on >Just Flight's website for £21.99.