Last of the Snails

After 24 years of service in Portuguese Air Force colours, the Alpha Jet disappeared forever from the skies of Portugal at the end of January. Stefan Degraef assesses the type’s last years of operations. 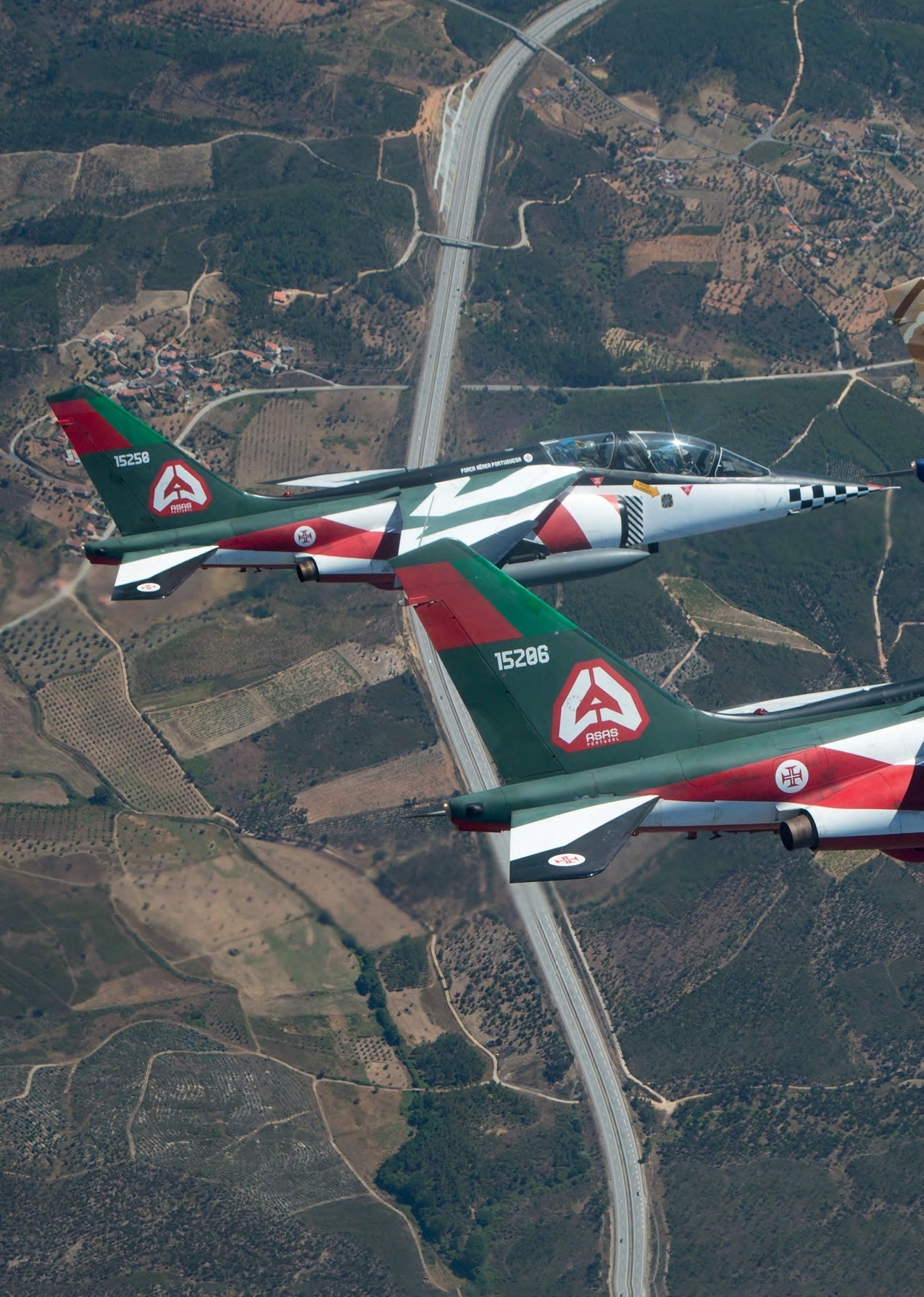 Until recently, the modern infrastructure of Base Aérea No 11 (BA11) at Beja was a hive of activity. For the Força Aérea Portuguesa (FAP, Portuguese Air Force), the resident Esquadra 103 ‘Caracóis’ (‘Snails’) was where future fighter pilots were made.