Of the many US Marine Corps reservists called up for duty in the Korean War, two were already household names, being as they were famed Major League Baseball stars 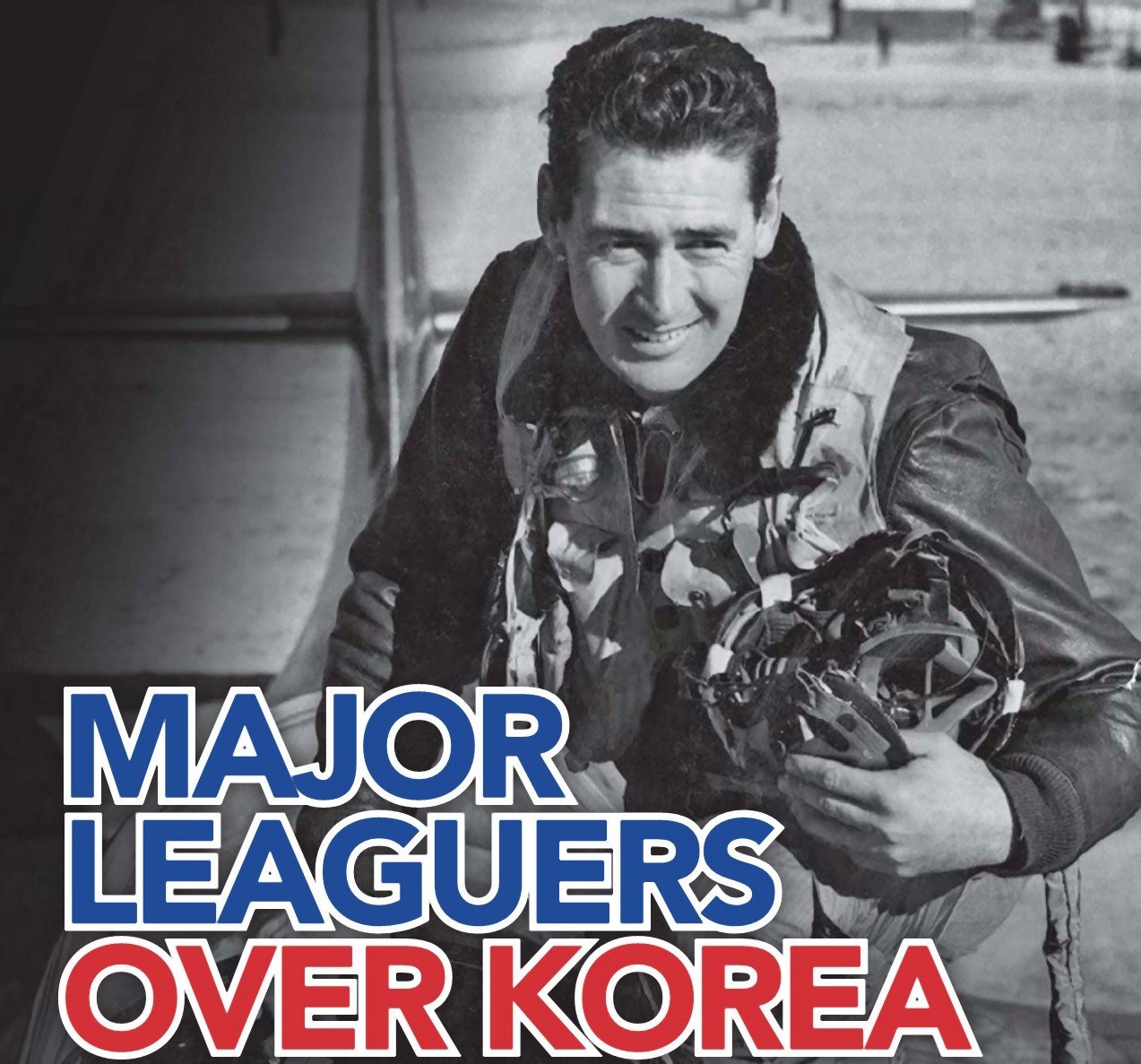 Legendary Boston Red Sox batter Ted Williams was called up for active duty in 1952 and flew F9F Panthers for 39 missions in Korea with VMF-311.
VIA THOMAS McKELVEY CLEAVER

In January 1951, the US Marine Corps was authorised to increase its number of active-duty squadrons from 18 to 21. Eight days after this, nine marine reserve fighter squadrons were activated for regular service. Six were mobilised for personnel only, to be distributed as needed into the regular squadrons.

Three — VMF-131, -251 and -451 — were established as squadrons, preserving their designations. The recall of the reserve squadrons was due to the small number of marines that had been trained as aviators between 1945-50.