A frenetic two years of investment, expansion and improvement has handed Salvador’s Deputado Luis Eduardo Magalhães airport a much-needed lifeline. Bernardo Andrade provides an update on the gateway to Bahia after a promising start from its new French operators 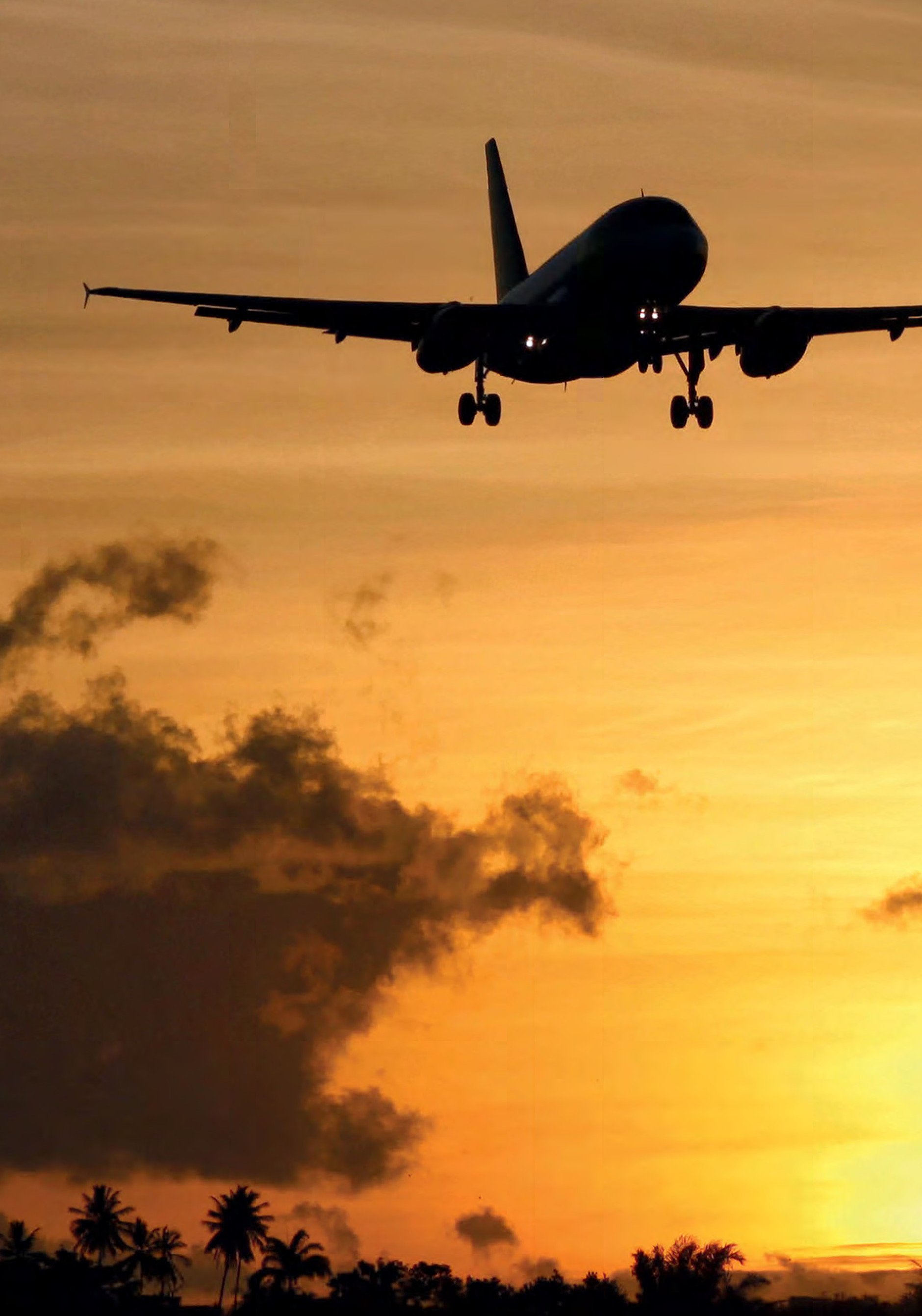 It has been two years since VINCI Airports took control of Salvador/ Deputado Luis Eduardo Magalhães. In that time, the French airport operator – which also holds majority stakes at facilities including London/Gatwick – has transformed the north-eastern Brazilian hub, paving the way for major growth while enhancing its green credentials.