THE SMART WAY TO THE BAY

Heads to Alameda County to find out how Oakland International Airport is reinforcing its position as an alternative gateway to Northern California. 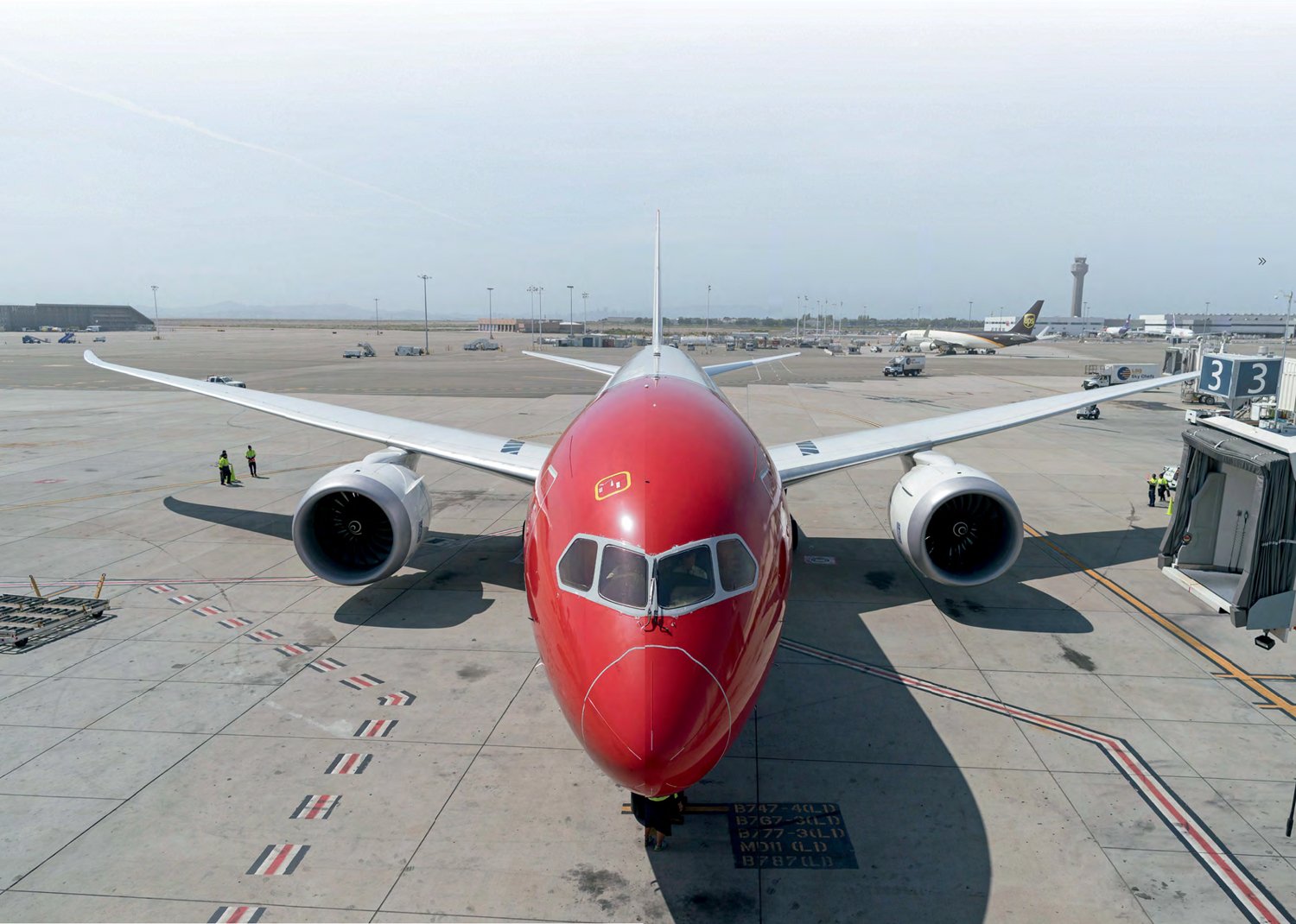 Norwegian has enjoyed remarkable success since launching flights to Oakland from Stockholm and Oslo in 2014. It added thriceweekly, year-round services from London/ Gatwick last May, and will introduce non-stop links from Copenhagen and Barcelona during 2017.
ALL PHOTOS AUTHOR UNLESS STATED

When it comes to major gateways, the San Francisco Bay Area of California is particularly well served having three international airports within easy reach. This includes Oakland, which lies in Alameda County on the western side of the bay. The facility was once a haven for lowcost and cargo carriers but, after suffering a slump in air traffic, the airport is now enjoying a resurgence, driven in part by the arrival of international airlines such as Norwegian.