Three years on from his last visit to Moscow/Sheremetyevo, Clive Grant couldn’t resist returning to feast on yet more rare aircraft types and unusual airlines. 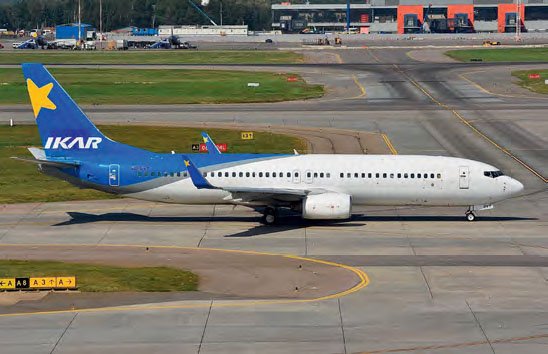 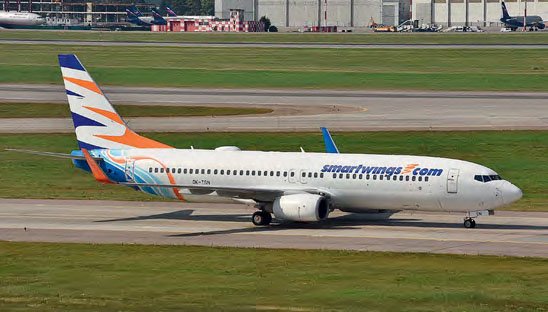 Smartwings Boeing 737-800, OK-TSN (c/n 29636), on lease from flydubai was spotted at Sheremetyevo. The CFM-56-powered airframe sports a hybrid livery featuring elements of both operators. 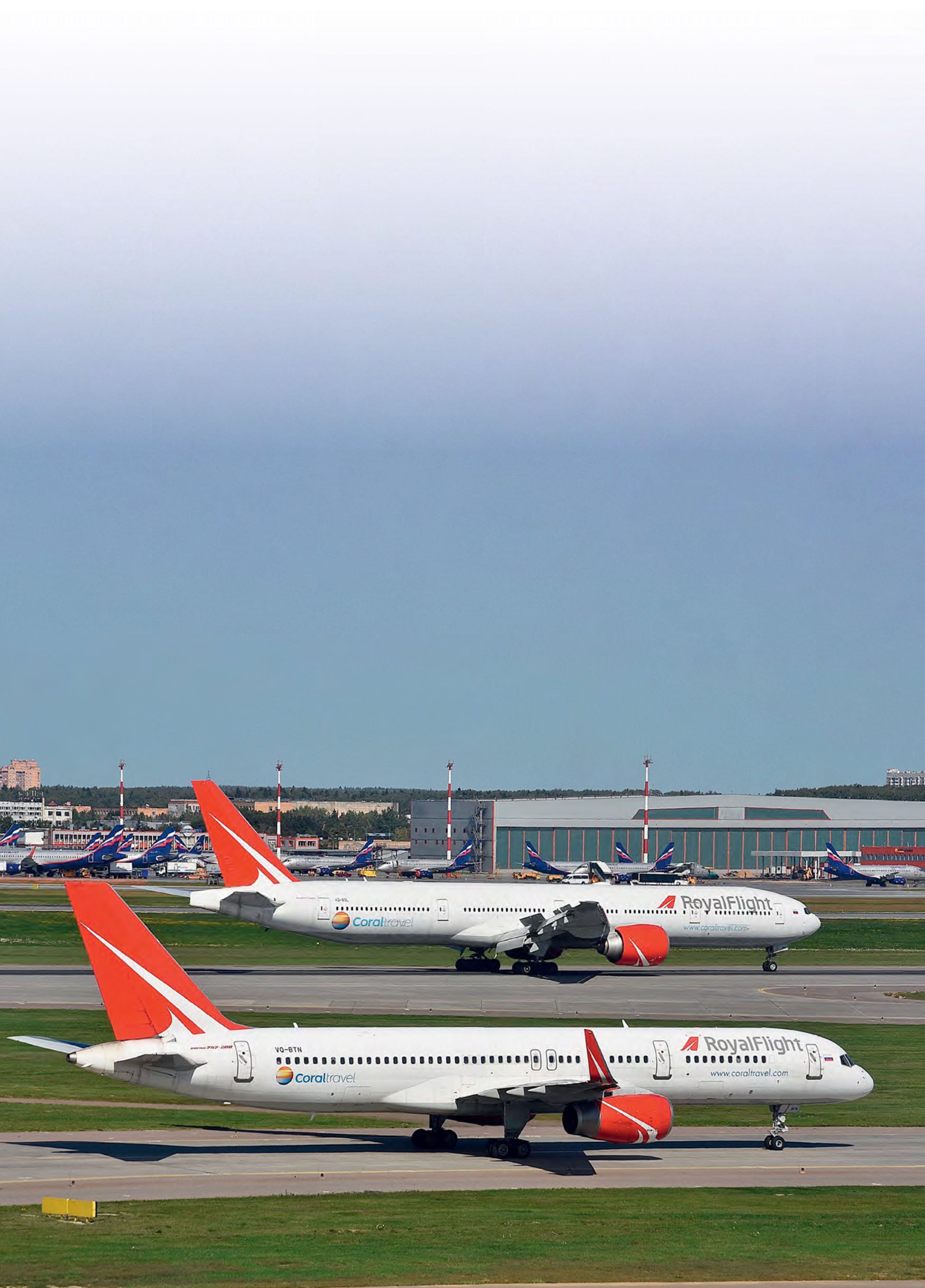 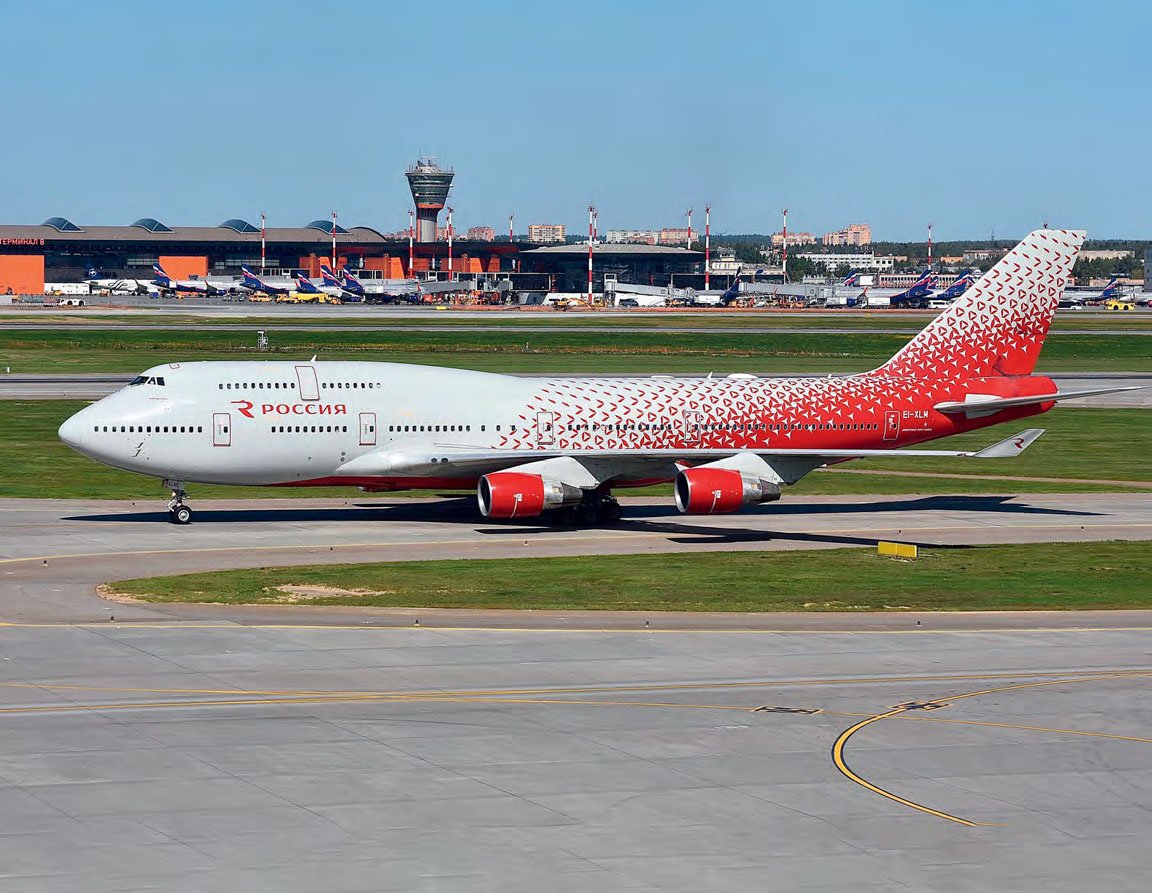