As Allied bombers targeted Germany’s V-weapon facilities, No 617 Squadron was in the vanguard — not least when it came to attacks against the V2 bunker at Wizernes, northern France 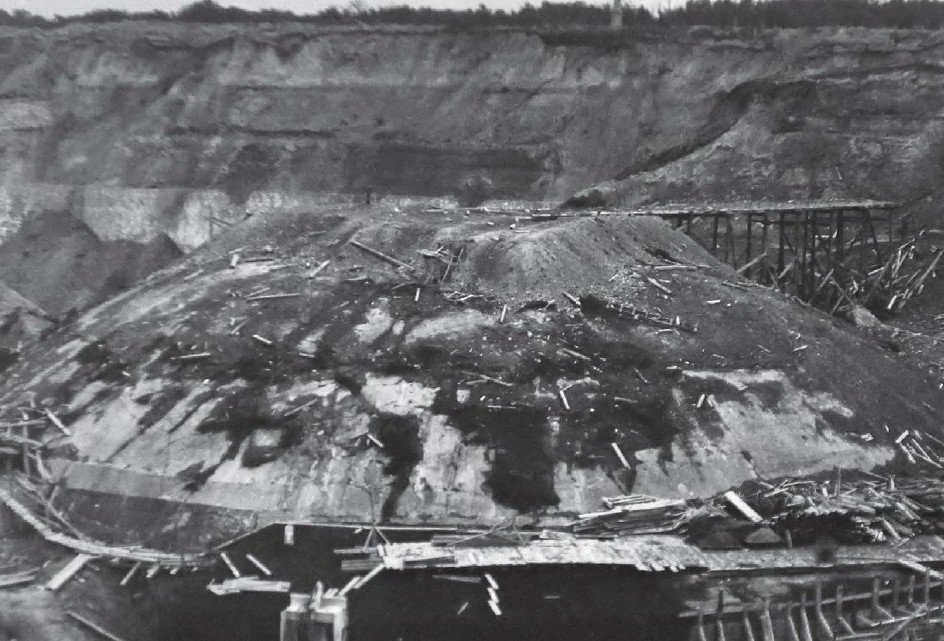 Taken on 10 July 1944, this low-level RAF reconnaissance photo shows the extent of bomb damage on the Wizernes V2 site, though the dome remained largely intact.
IWM 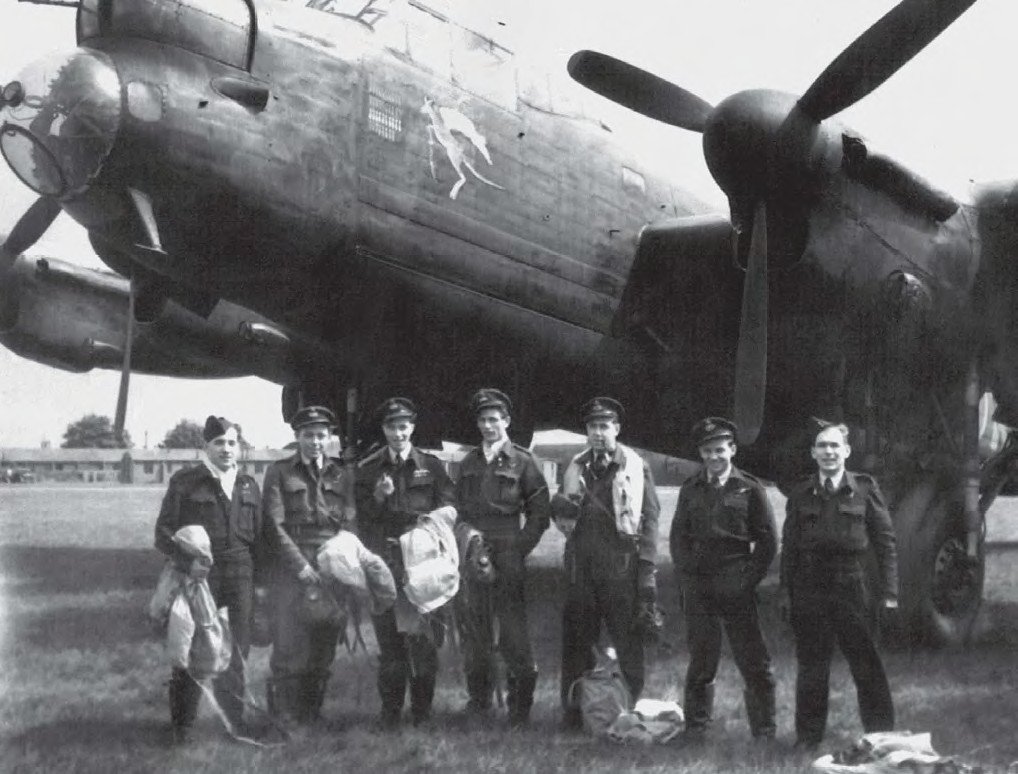 Lancaster I DV402/ KC-X flew on several of 617’s raids against V-weapon facilities, including the abandoned Wizernes mission on 20 July 1944. This image, taken that October, shows Flt Lt Jack Sayers and his crew.
VIA ANDREW THOMAS

“At 6.35am GMT on November 21st [1944] I saw a V2 rocket on its downward course. It was a frosty morning of great atmospheric clarity, and I watched the rocket from high in the heavens until, as it neared the earth, it gradually disappeared in the thicker atmosphere which appeared as a pinkish haze over the just visible horizon. I fetched a compass and compared the line of sight with the map. This gave the possible launching site as in line with the south end of the Zuyder Zee [sic].” Letter in The Times, 17 December 1944