Cobham Aviation Services works handin- hand with the UK Ministry of Defence to provide top-level training support. It’s a mission that demands high skill levels, and one that is set to evolve in the coming years. 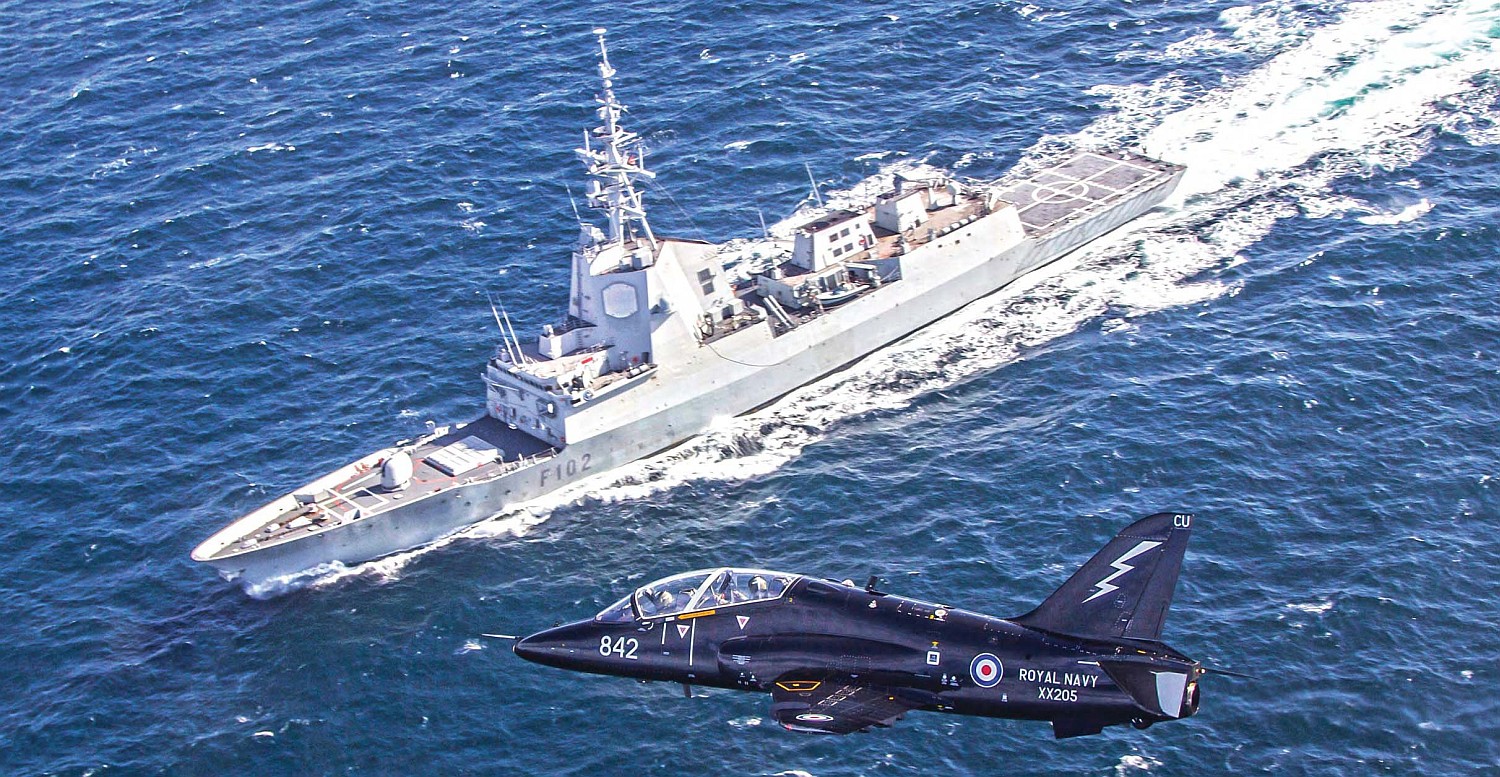 CONTRACTED AIR TRAINING support may be attracting a great deal of attention these days, but it’s nothing new. The coastal waters of the UK’s south-west have for years been the preferred operating area of the Royal Navy, partly due to the location of sea bases and Royal Naval Air Stations Culdrose and Yeovilton, but also because of the operations of fleet vessels in the English Channel and the South-west Approaches.