46@JAVELINS over the JUNGLE

At home, in RAF Germany and Cyprus, the Gloster Javelin was the UK’s first line of night/all-weather air defence from the mid-1950s until the advent of the Lightning in the early 1960s, its primary role being as a high-level bomber interceptor. Its swansong, however, came in Singapore, from where the delta-winged jet came closest to seeing actual combat action 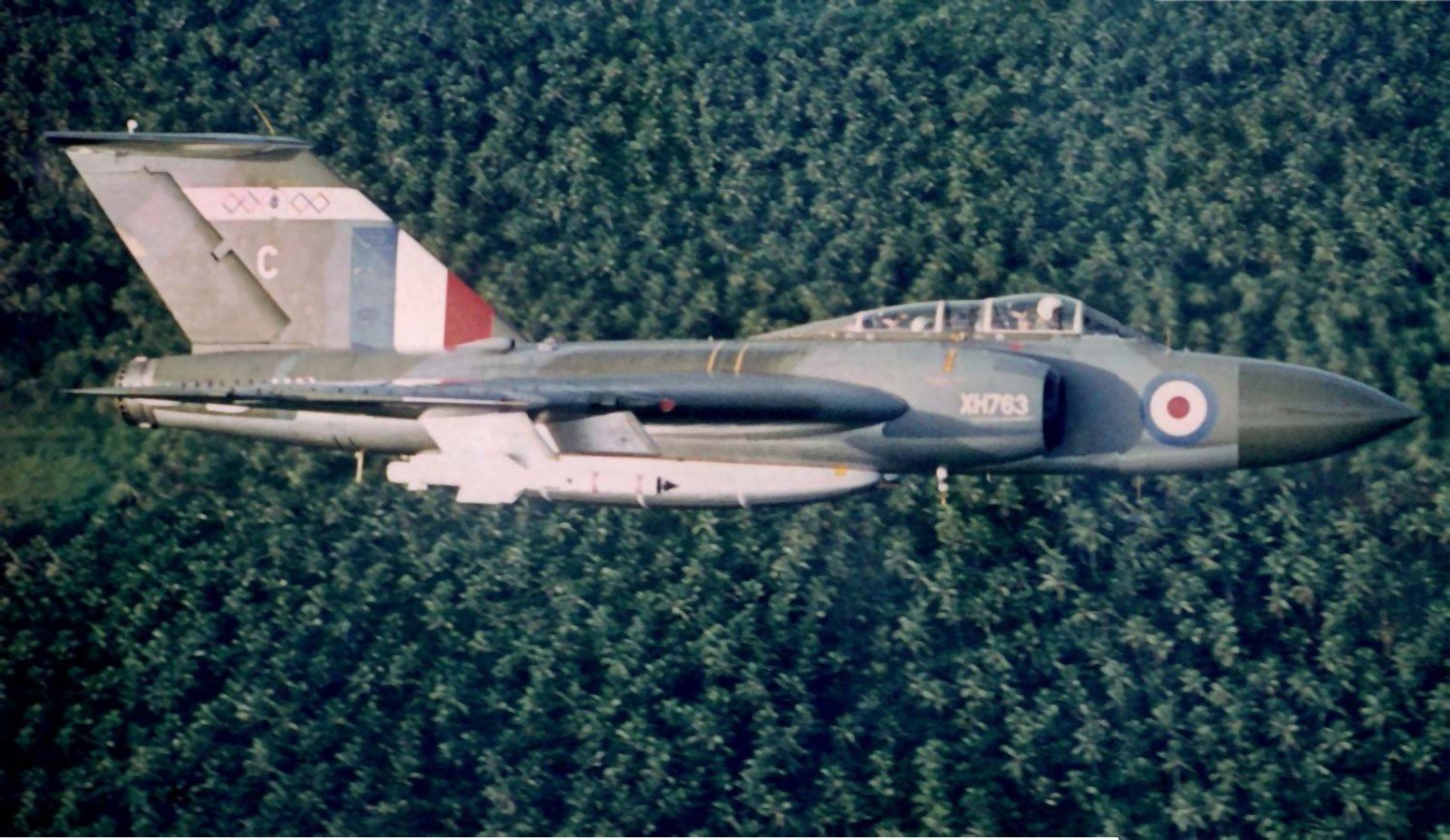 No 64 Squadron Javelin FAW9 XH763 low over the jungle near Kuching.
KEY COLLECTION

Until the early 1960s, no Javelin squadrons had been permanently stationed outside Europe. At that time the air defence of Singapore and Malaysia rested with Meteor NF14s of No 60 Squadron at Tengah. On 13 July 1961 it began receiving Javelin FAW9s, being the last unit to re-equip with the type, with a full establishment of 16 Mk9s and a single T3.