A new Airbus for Prepar3D 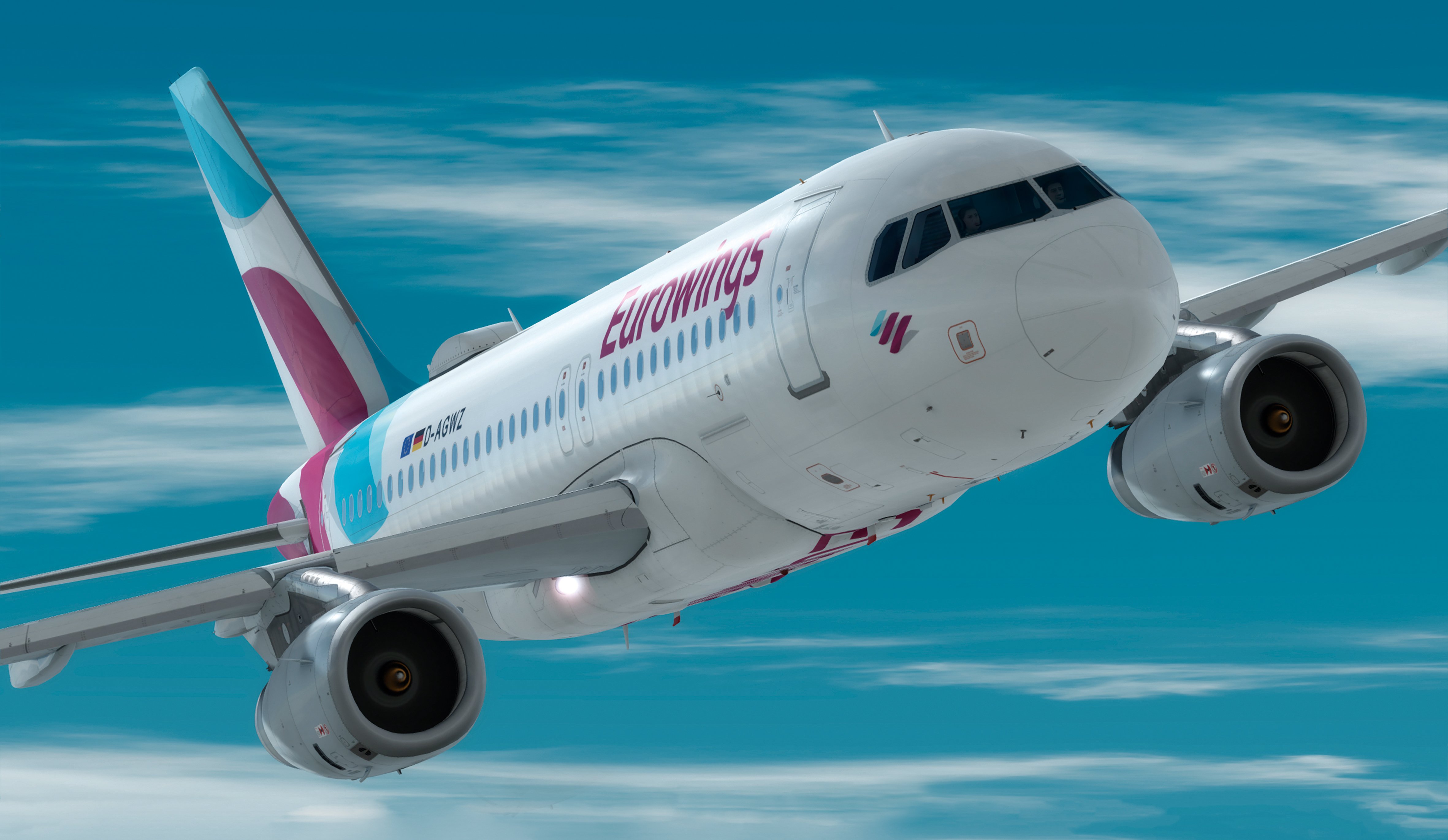 There’s an old adage that goes something like: ’You wait ages for a bus, then three come along at once. So it seems to be in the flight sim world. In the same month that Flight Sim Labs released its new A319X, Aerosoft has released its latest iteration of the popular Airbus A3xx family pack: the A318/ A319 professional. The arrival of the latest A318 and A319 professional marks the debut of Aerosoft’s Airbus in Prepar3D V4. It’s a remarkable journey for a product that began as the Airbus X many years ago. Now in its fourth incarnation, Aerosoft Airbuses have grown from just the A320 to include the whole family from the baby A318 to the long-bodied A321. Along the way, the humble ‘bus’ has just got better and better. This latest version, a P3D V4 exclusive, sees the ‘bus’ stretch even further from its beginnings.