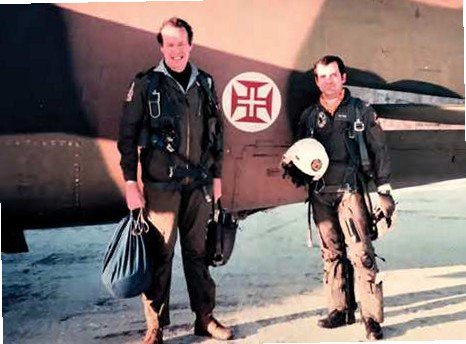 Al Munro’s favourable opinion of the A-7 was only reinforced by a TLP flight in a Portuguese Air Force example, shown here. On the left is the aircraft’s pilot, Lt Col Tito Costa
ALL AL MUNRO UNLESS STATED 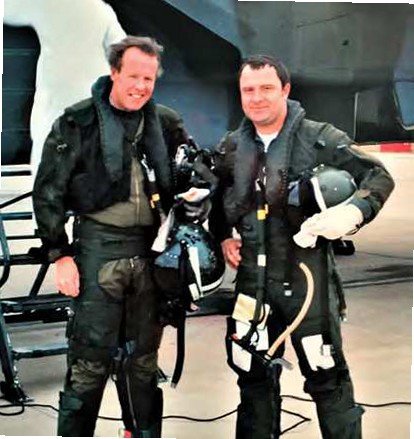 Al Munro’s studies and teaching of Soviet tactics came full circle in the 1990s, when he got to fly with the CO of The Russian Knights aerobatic team (right) in an RAF Tornado GR.1

It almost certainly started when I was in Berlin during the mid-1980s. I was one of the air defence staff with NATO’s Tactical Leadership Programme (TLP) based at Jever in Germany’s Lower Saxony, which schooled NATO aircrew in the art of multinational air defence and strike missions. As part of my role, I’d expanded the ground school to encompass the opposing Soviet weapons and tactics, which inevitably led to analysing the quality of its training and the skill of its pilots.