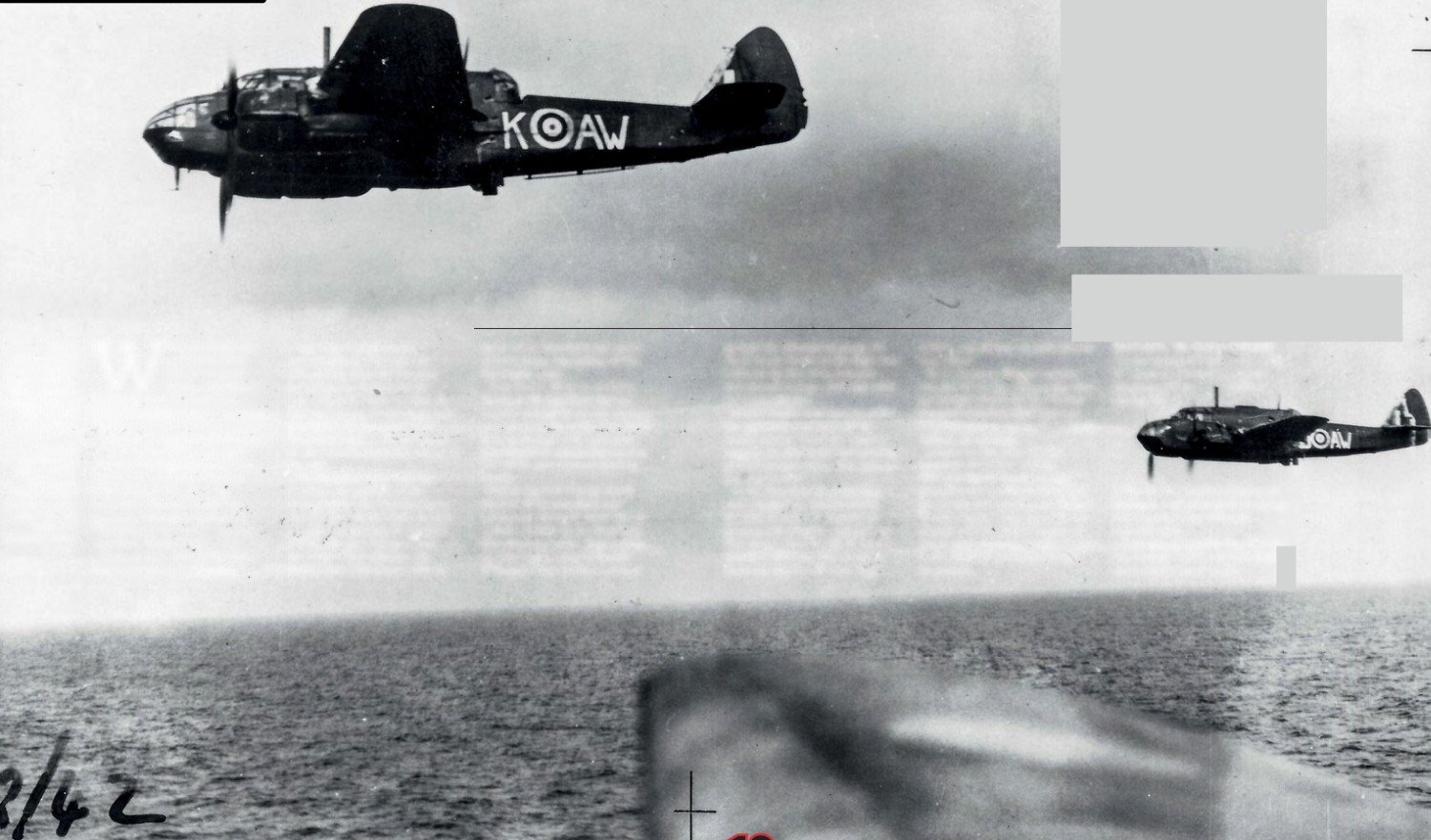 When war broke out in 1939 the RAF had two torpedo bomber squadrons in Britain, both of which were flying antiquated Vickers Vildebeest biplanes.

Those of 42 Squadron at Bircham Newton in Norfolk, under Sqn Ldr Alan Waring, were placed on standby for an attack in January 1940. One of 42’s pilots, Sgt Llewellyn-Thomas, recalled the moment with some trepidation: “Torpedoes at the ready – operation cancelled. Thank God!”