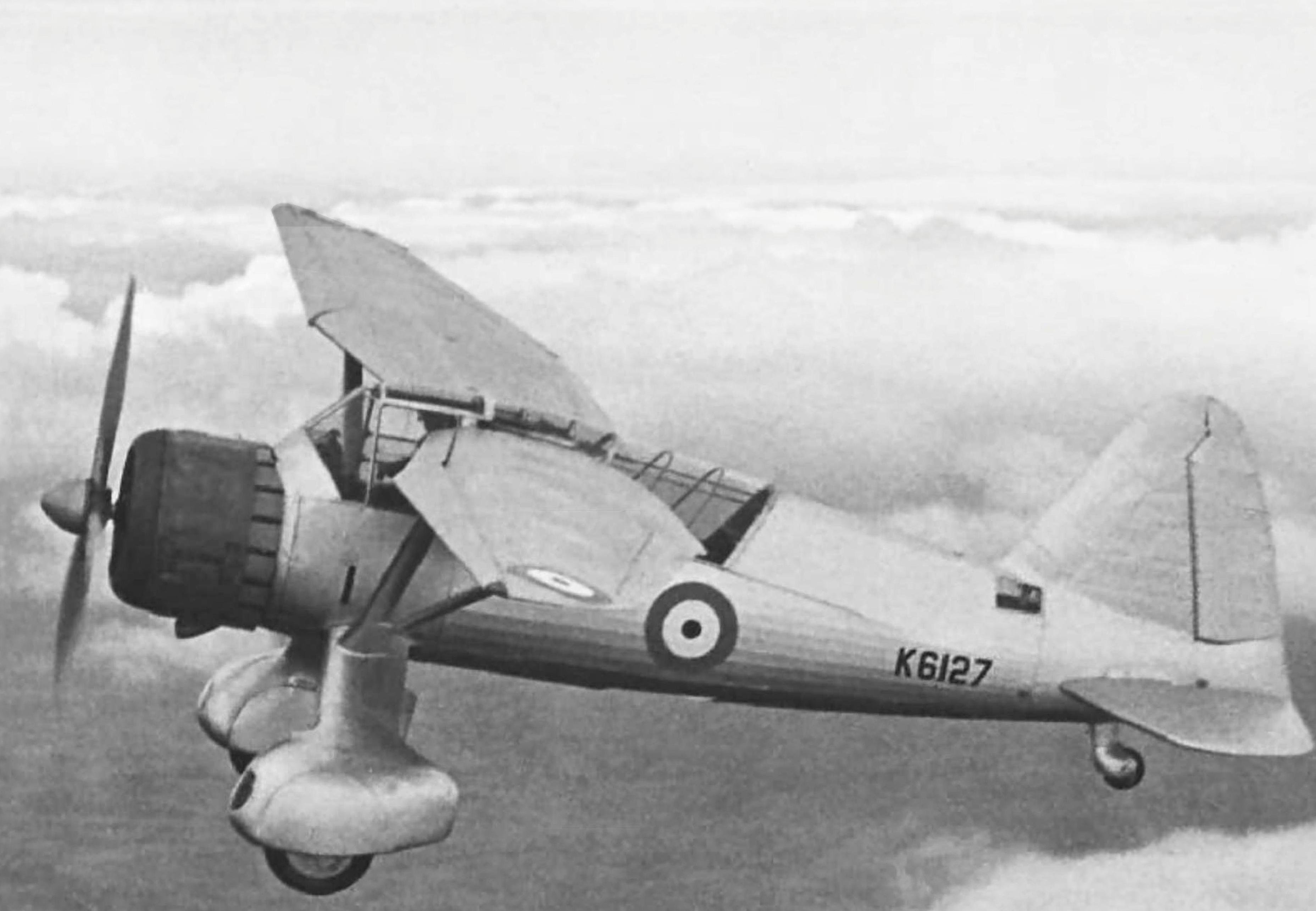 Lysander prototype K6127 in its original unmodified form during flight testing. Aerial images of this aircraft are rare, particularly at this altitude MALCOLM V LOWE COLLECTION

For many years the name Westland was synonymous with the manufacture of helicopters, in which the company has specialised (under a number of recently changed names) since the 1960s to the present day. Up until then, the firm existed as Westland Aircraft, and was a major supplier of frontline combat types especially for the Royal Air Force.

During World War Two the company came to prominence through the varied exploits of arguably its best-known product, the Lysander.