It was a role like no other: retrieving film dropped by parachute from reconnaissance satellites, and doing so in mid-air using specially adapted C-119s and C-130s. In this way, the US Air Force’s 6594th Test Group was an important player in Cold War intelligence-gathering 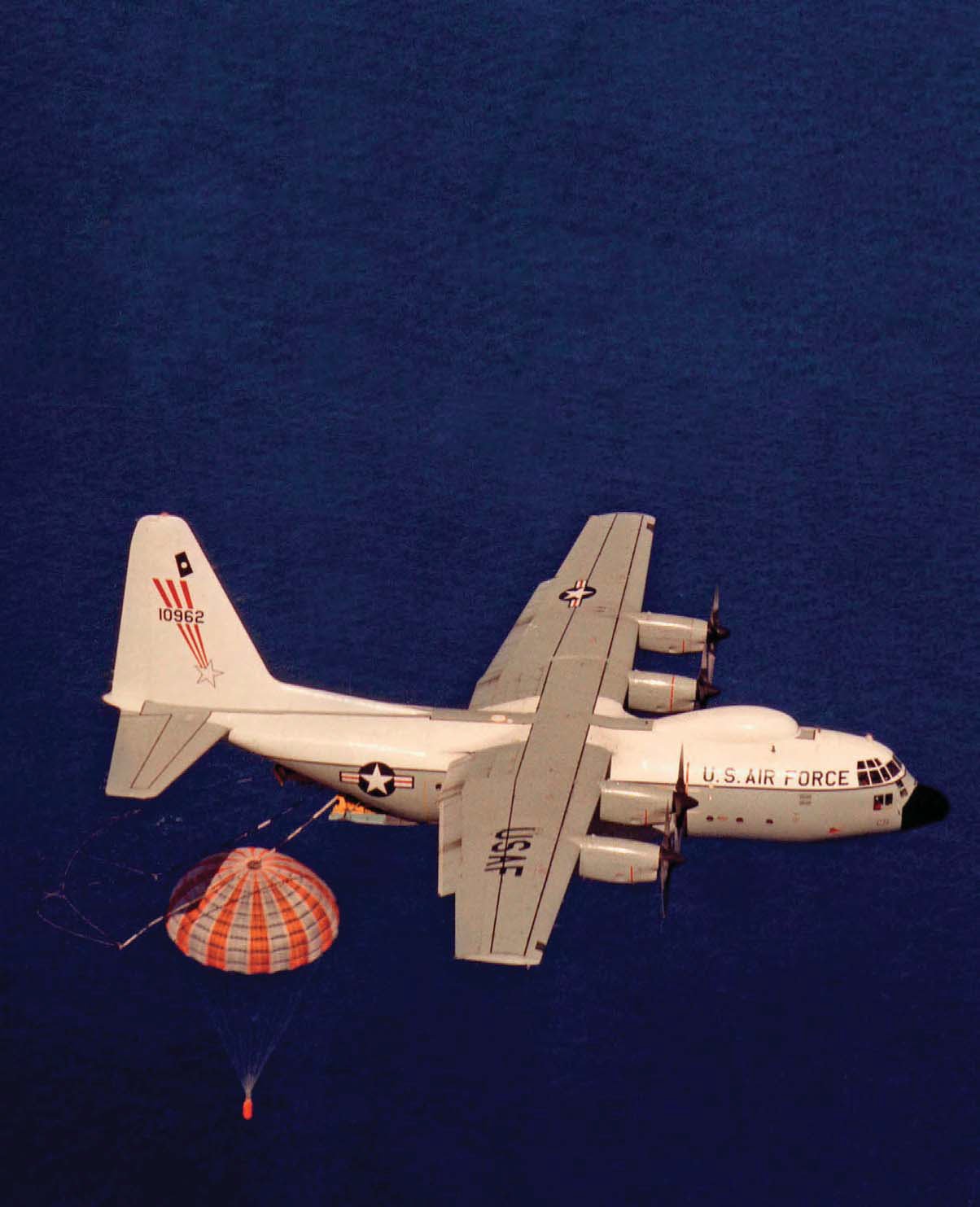 Discreetly hidden in plain sight for more than 27 years, the 6594th Test Group flew a unique, secret mission. Its specially adapted aircraft regularly caught ‘falling stars’, or, more accurately, ‘buckets’ of exposed US reconnaissance satellite film that had been jettisoned from space orbit over the northern Pacific. The buckets contained great lengths of exposed film that, from 1960 onwards, provided the US with massive quantities of invaluable photo-intelligence.