Looking ahead to the season’s major RAF 100 events 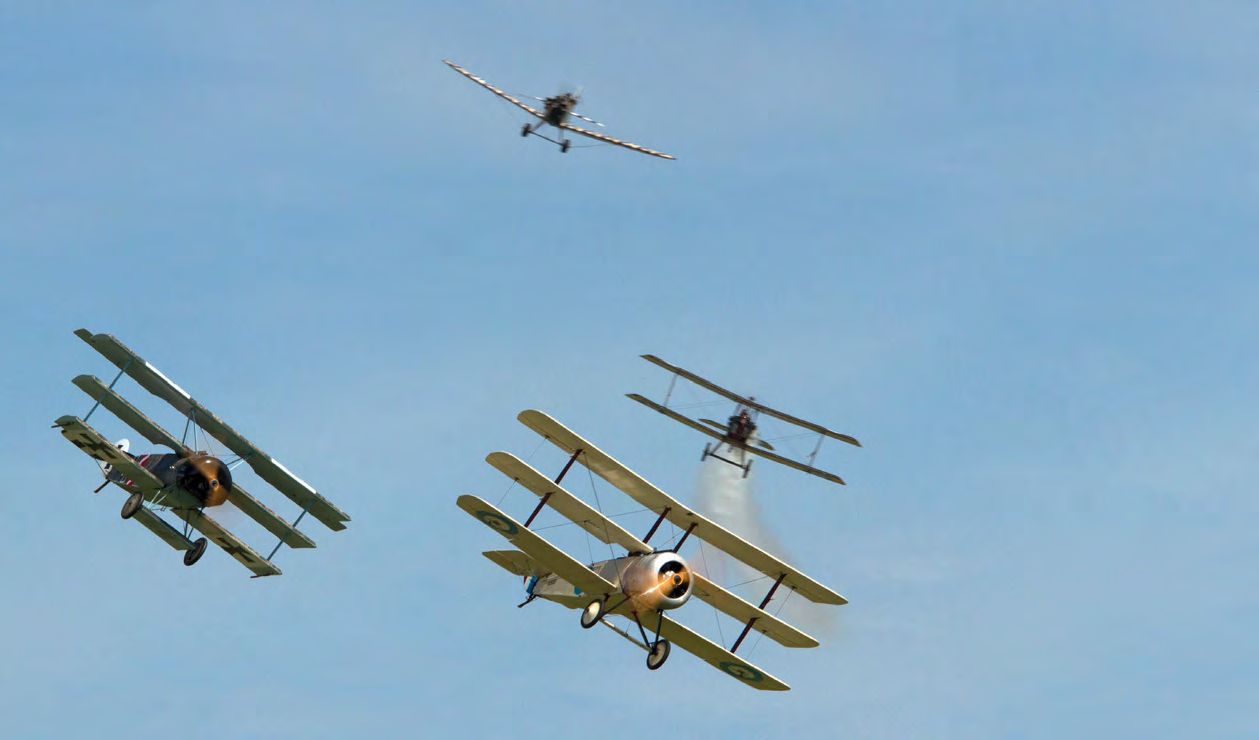 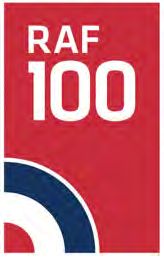 2018 promises to be the busiest year ever for the Great War Display Team, given the 100th anniversaries of both the RAF and, in November, the armistice that marked the end of the First World War. It will see the team’s replica aircraft performing on both sides of the Channel. “The full schedule is around 40 displays this season”, says team leader Gordon Brander, who flies the Sopwith Triplane. Several major events including Farnborough and Bournemouth have booked the full nine-aircraft line-up: Avro 504K, BE2c, Sopwith Triplane, three SE5as, two Fokker DrIs and Junkers CLI. Other notable appearances are scheduled for Abingdon, La Ferté Alais and IWM Duxford in May, Cosford in June (with representation both in the static and flying displays), Shuttleworth’s WW1 Centenary Military Pageant and RIAT in July, and East Kirkby in August. See www.greatwardisplayteam.comformore.