Things were getting ‘hot’ in South Vietnam during the spring of 1972. The North Vietnamese invasion across the demilitarized zone (DMZ) caught the American and South Vietnamese militaries off guard. For its part, the US Air Force needed to come up with a response quickly. Its name was ‘Chico’… 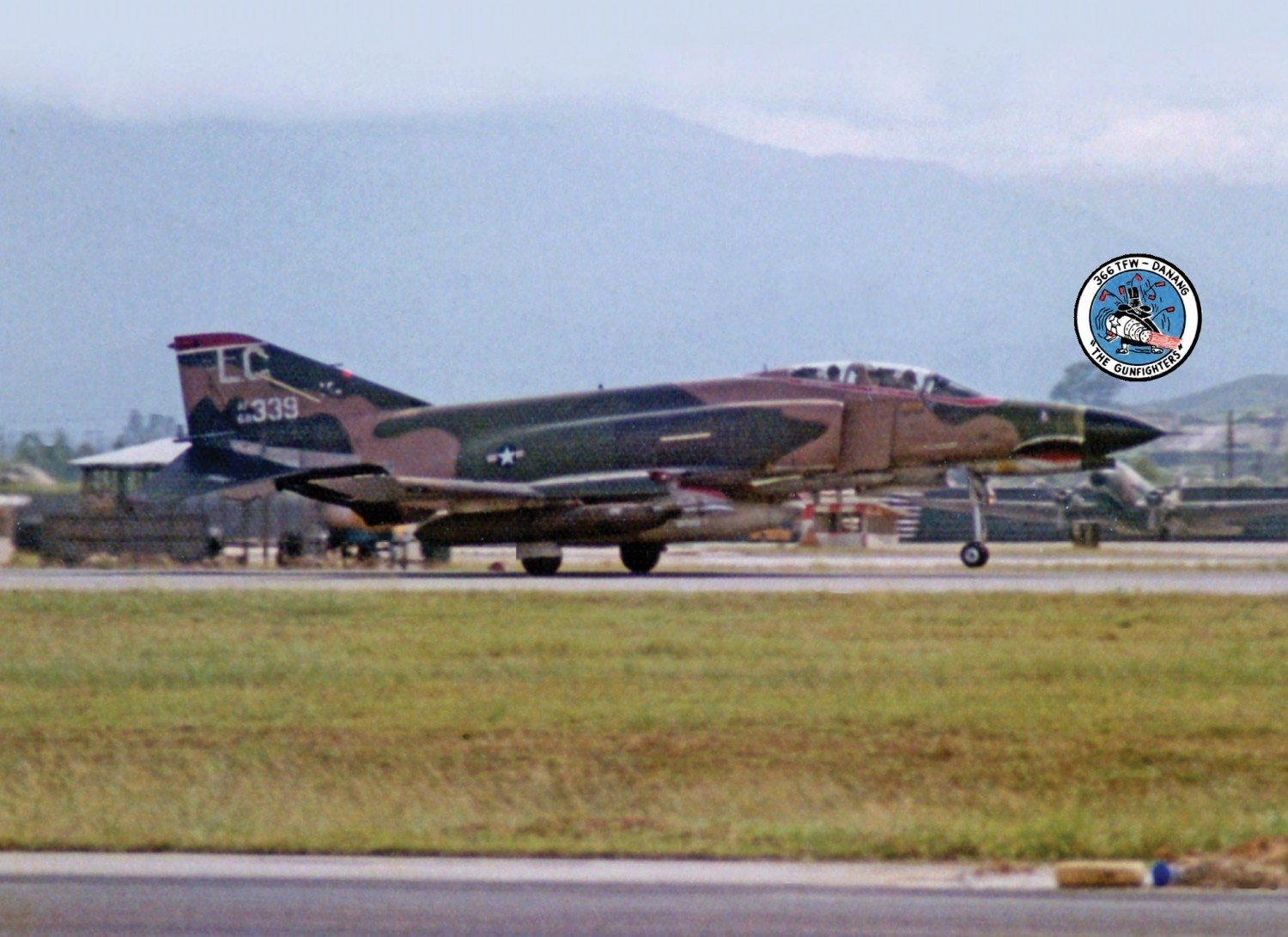 ‘Chico’ was F-4E serial 68-0339 of the 421st Tactical Fighter Squadron, pictured here on its take-off roll. ‘Chico’ flew strictly singleaircraft missions as a FAC in the ‘hot’ areas in and around the DMZ.
Col J. D. Pewitt via author 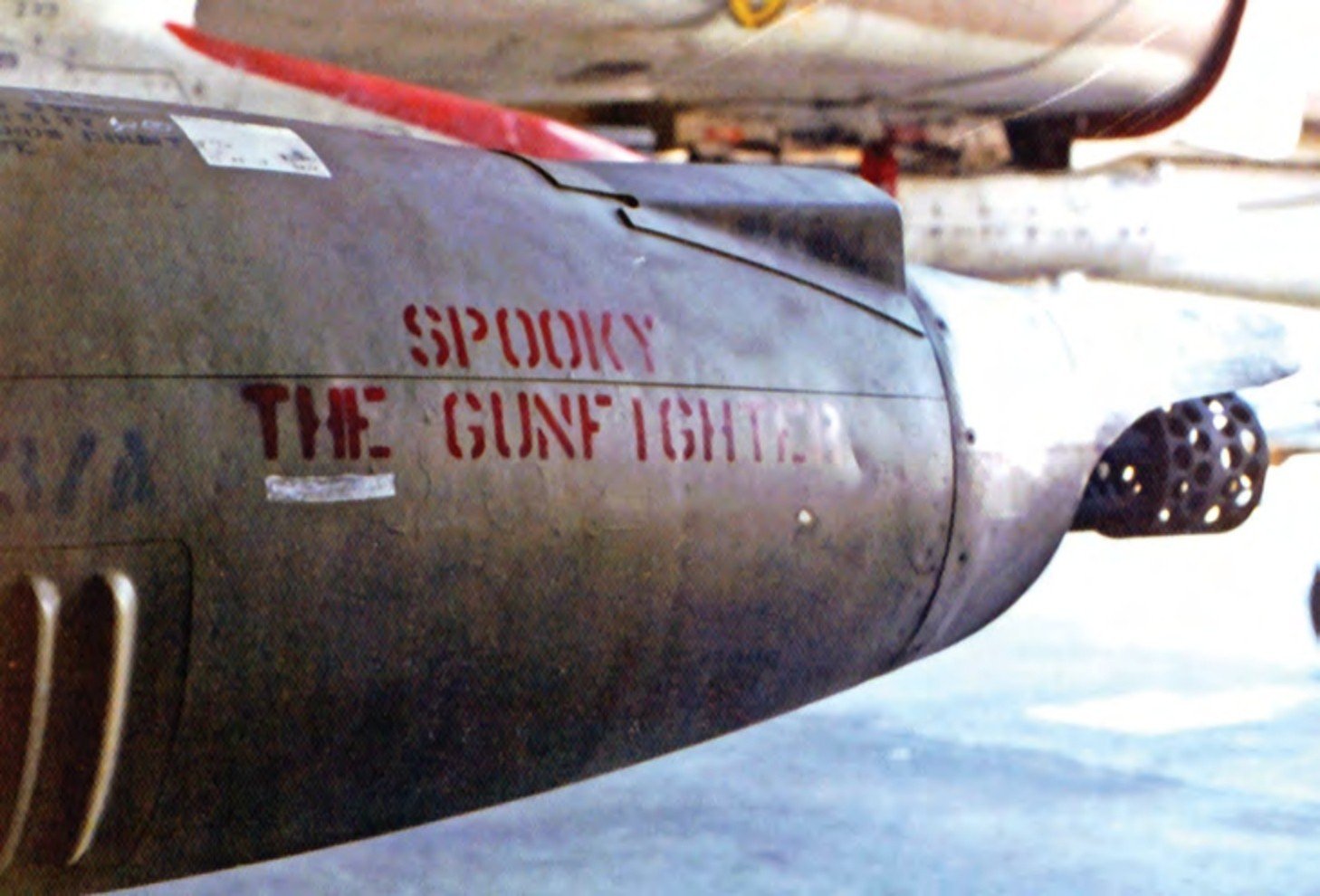 DURING THE INFAMOUS Easter Invasion of South Vietnam in 1972, the 366th Tactical Fighter Wing (TFW) ‘Gunfighters’ used a single F-4E Phantom II in a unique configuration that had devastating effects on North Vietnamese troops and equipment that were moving through the DMZ. The 366th’s director of operations, Col J. D. Pewitt, conceived the idea of operating one F-4E as a free-roaming and heavily armed strike-reconnaissance aircraft that would be known as ‘Chico the Gunfighter’.