It is no exaggeration to state that the jet engine has changed the world. Whether in military or civil terms, it has helped defi ne an era, and not just in aviation. To mark the 80th anniversary of the maiden fl ight by a pure jet-powered aircraft, the Heinkel He 178, Aeroplane presents a special section dedicated to some of the ways in which jets have pushed the boundaries — from pioneering developments, through new technologies such as vertical and supersonic fl ight, to preserved classics 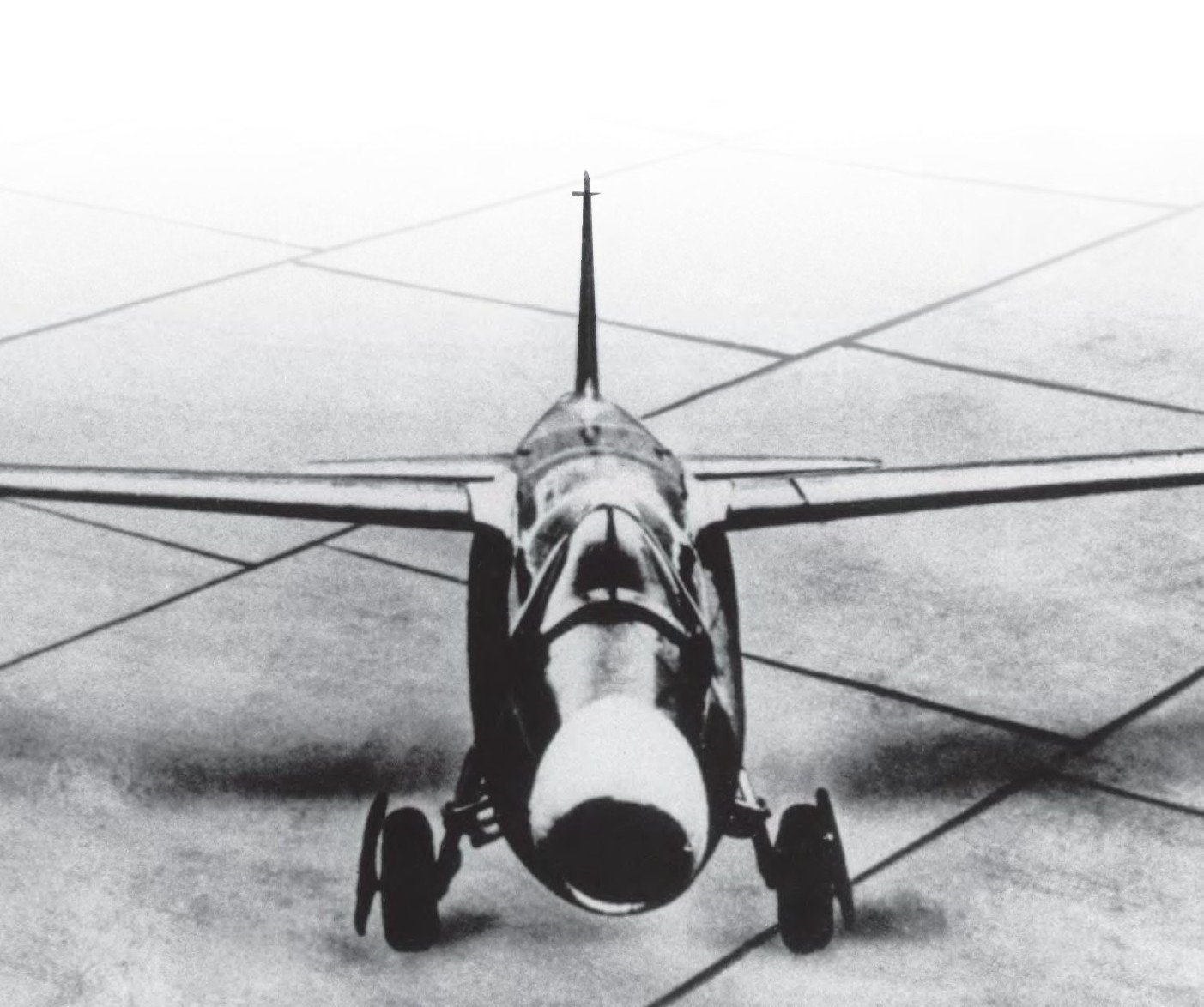 The aircraft that started it all as far as jet propulsion was concerned: the He 178. This image and the one on the next page were taken when it had been cleaned up and had various parts painted before being sent to the Berlin Air Museum during early 1940. It was destroyed there during an Allied bombing raid in 1943.
EN ARCHIVE

Unlike the situation in Britain, German officialdom gave fulsome support for jet propulsion