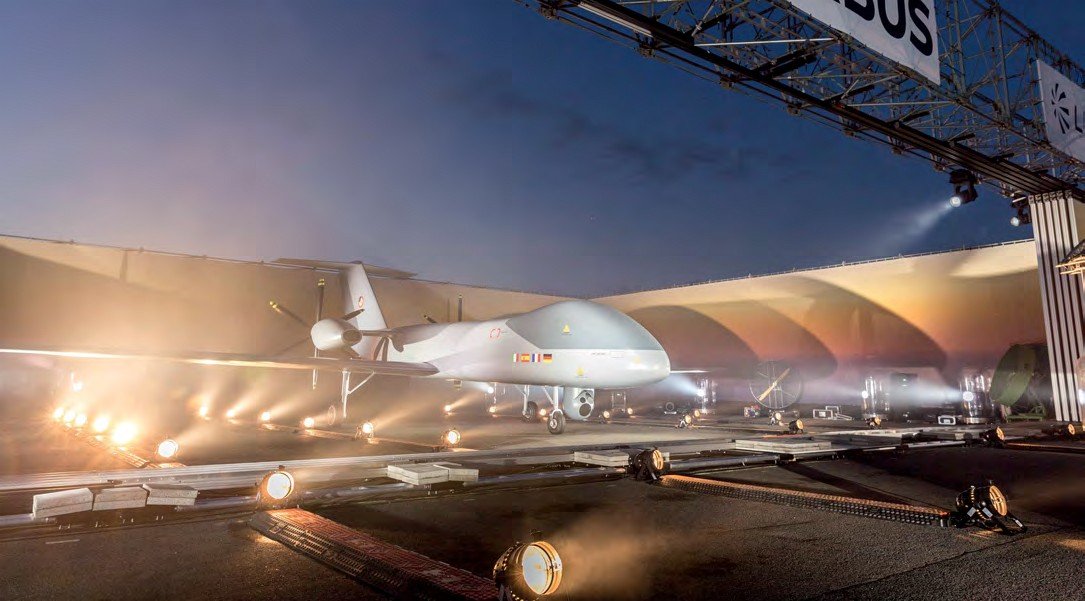 Airbus, Dassault Aviation and Leonardo displayed a full-scale model of the European medium altitude long endurance remotely piloted aircraft system (MALE RPAS) at the recent ILA Berlin Air Show. The companies said that the presence of the mock-up reaffirms their commitment to the European MALE programme.

Visitors to the ILA Berlin Air Show, held at Schönefeld Airport between April 25 and 29, 2018, were greeted by the model as they entered the site. The aircraft had been publicly unveiled during the opening day of the show by Airbus Defence and Space CEO Dirk Hoke, Dassault Aviation Chairman and CEO Eric Trappier and the Managing Director of Leonardo’s Aircraft Division, Lucio Valerio Cioffi.

The European MALE programme has been the subject of a two-year project definition study by France, Germany, Italy and Spain, which began in September 2016. Prior to the study a declaration of intent to collaborate on the programme had been signed by the four countries in May 2015.

Airbus Defence and Space’s Dirk Hoke said: “While a lot of work lies ahead of us, the full-scale model represents a first milestone of what Europe can achieve in a high technology sector if it bundles its industrial strength and knowhow.

The MALE RPAS will become an integral part in guaranteeing Europe’s sovereignty in the future.

This programme is ideally suited to meet the urgent capability requirements of Europe’s armed forces’. 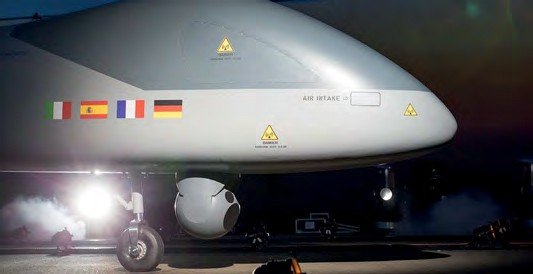