BOMBARDIER BUSINESS Aircraft announced on September 28, 2018, that the Global 7500 long-range business aircraft has received Type Certification from Transport Canada, which it says paves the way for entry into service later in 2018.

The Montreal-based manufacturer also said that it expects to receive European Aviation Safety Agency and US Federal Aviation Administration certiication in the near future.

“The certiication of our cleansheet Global 7500 is a deining moment for Bombardier, for our employees and for the industry, as we approach entry into service … At entry into service, this aircraft will meet the latest and all the most stringent certiication requirements and is set to redeine international business jet travel. We couldn’t be more proud of this achievement.”

The Global 7500 (then known as the Global 7000) began the light test campaign with its maiden light on November 4, 2016, and has accumulated in excess of 2,700 light hours since that time. 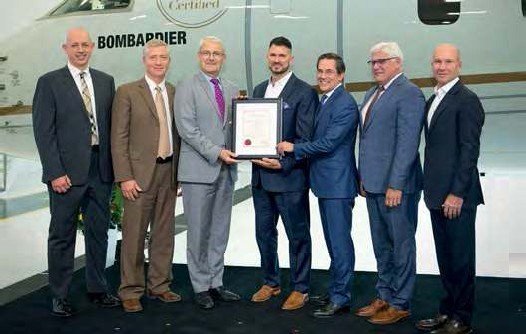 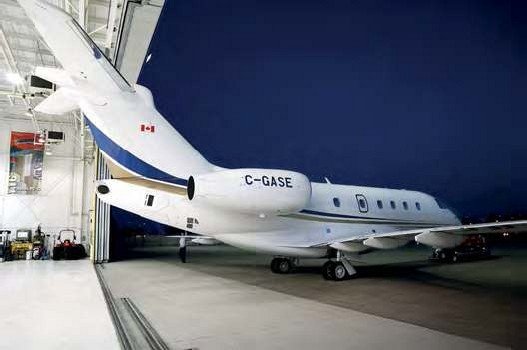 François Caza, Chief Engineer, Product Development Engineering, for Bombardier Business Aircraft, added: “During the certiication process, the team successfully validated all customer and regulatory requirements to yield a highly integrated, state-of-the-art aircraft with the highest level of safety that meets or exceeds the needs of our clients.”

According to the Canadian manufacturer, the Global 7500 is capable of lying a distance of 7,700 nautical miles (14,260km), which is 300 nautical miles (555 km) further than initial commitments the company made to customers.