Gulf Air is no longer the biggest carrier in the Middle East, but can proudly claim to be one of the oldest in the region. Jozef Molsinvestigates the airline’s evolution. 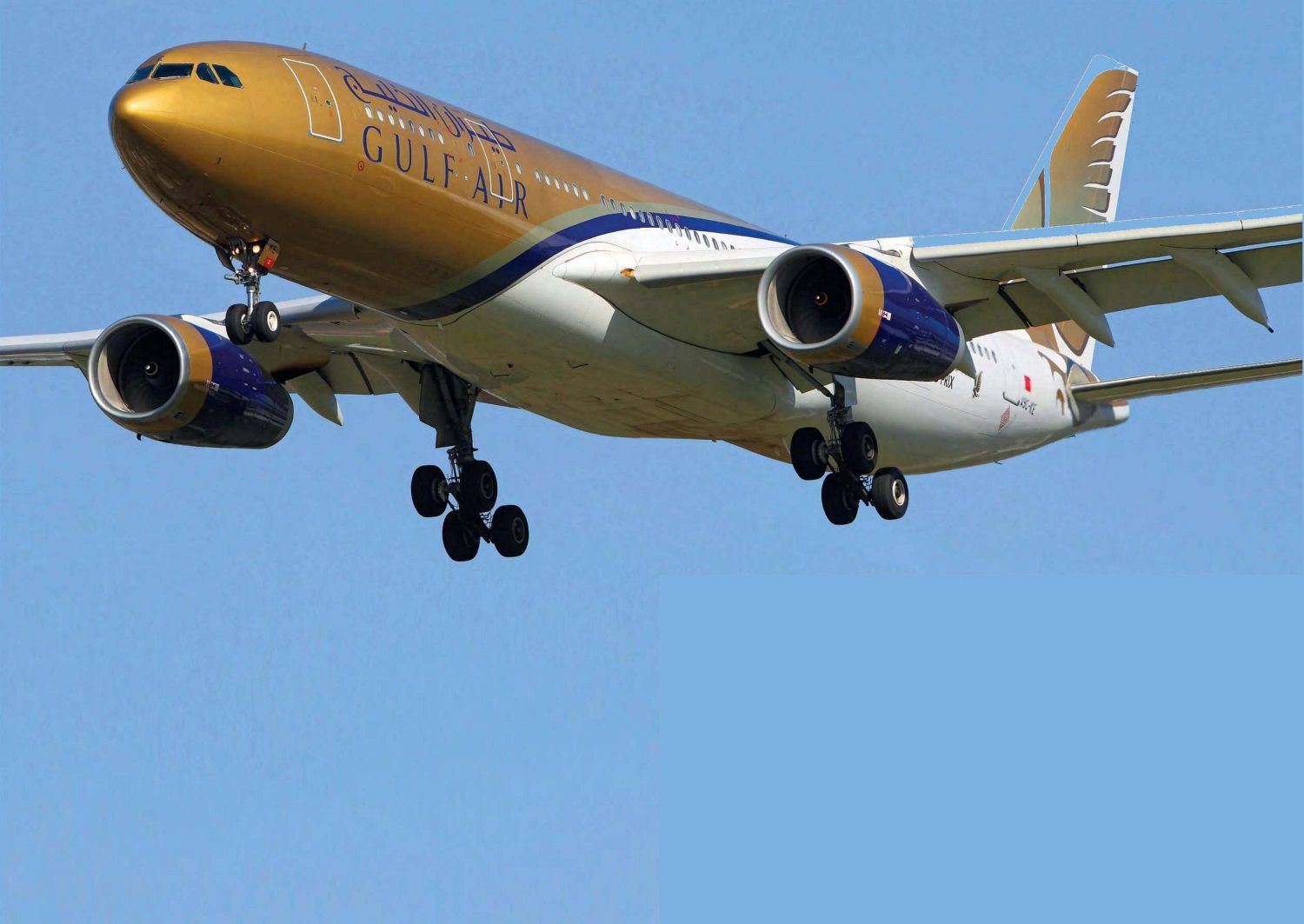 Gulf Air has faced tough competition, political disruption and financial woes, but is now back on a trajectory of expansion.

His fleet comprised seven Avro Ansons, used until 1952, and briefly during 1951 three de Havilland DH.86B four-engined aircraft. Bosworth’s business was formally incorporated as Gulf Aviation Company in 1950 with the purpose of establishing scheduled flights between some of the Arab States of the Persian Gulf, alongside charter and air taxi work, aircraft handling and flight training.