Imaginesim has released the 2019 version of KATL Atlanta for Prepar3D version 4.

The new version reflects the status of the real airport following a $6 billion renovation. Hundreds of improvements have been implemented but the main highlights include updated terminal buildings, new high-fidelity service vehicles and accurate AIRAC data. 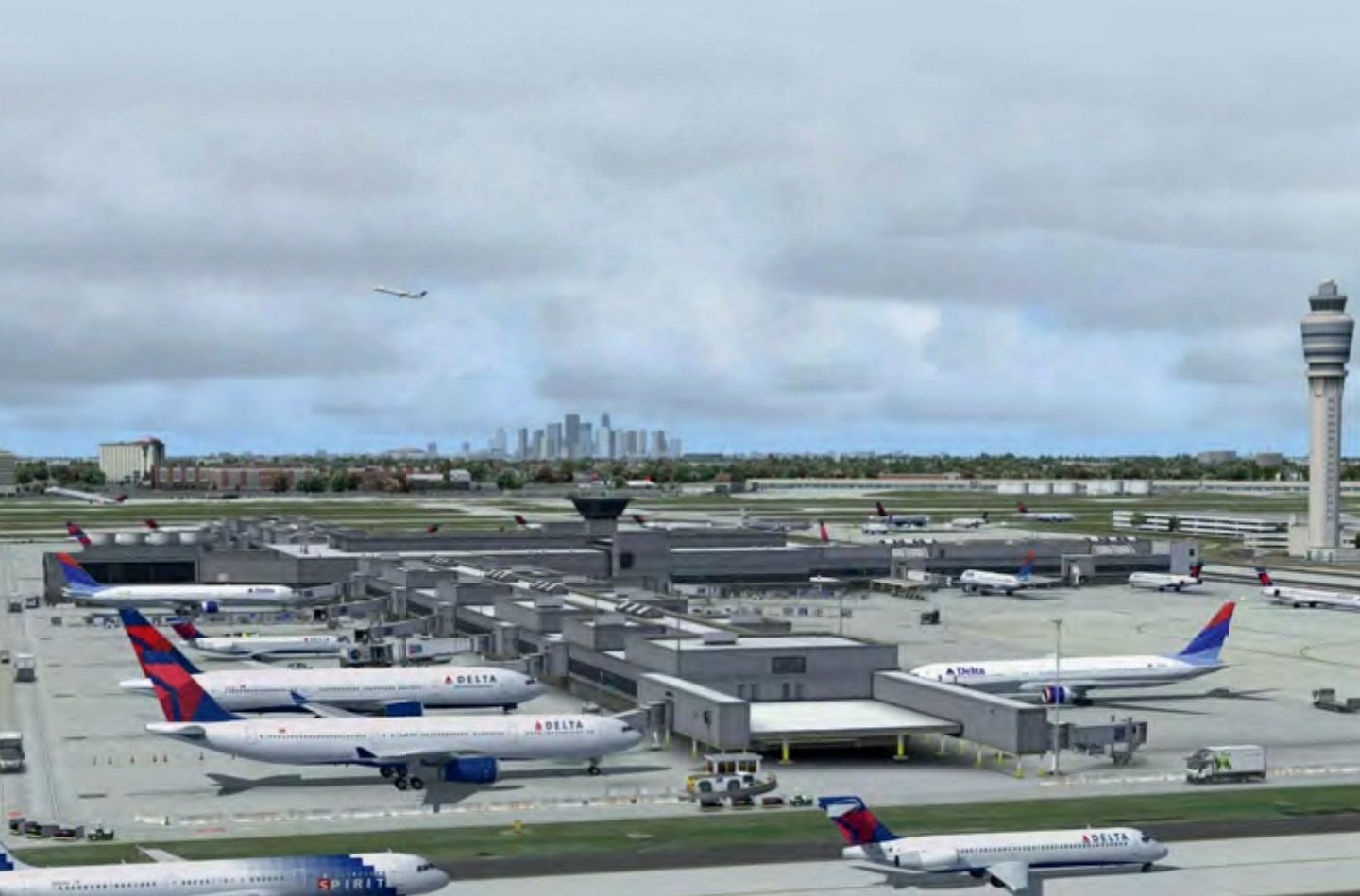 Landmarks such as the Delta Museum aircraft exhibits, Porsche Avenue development have also been added. Fifteen square miles of the surrounding area is covered and it blends seamlessly with any vector-driven add-ons. It has also been recompiled using the latest Prepar3D SDK for improved performance.

The new version is free for existing customers who purchased the 2016 version after October 22, 2015. Atlanta 2019 is available for purchase imaginesim: https://imaginesim.net/product/katl-atlanta-p3d