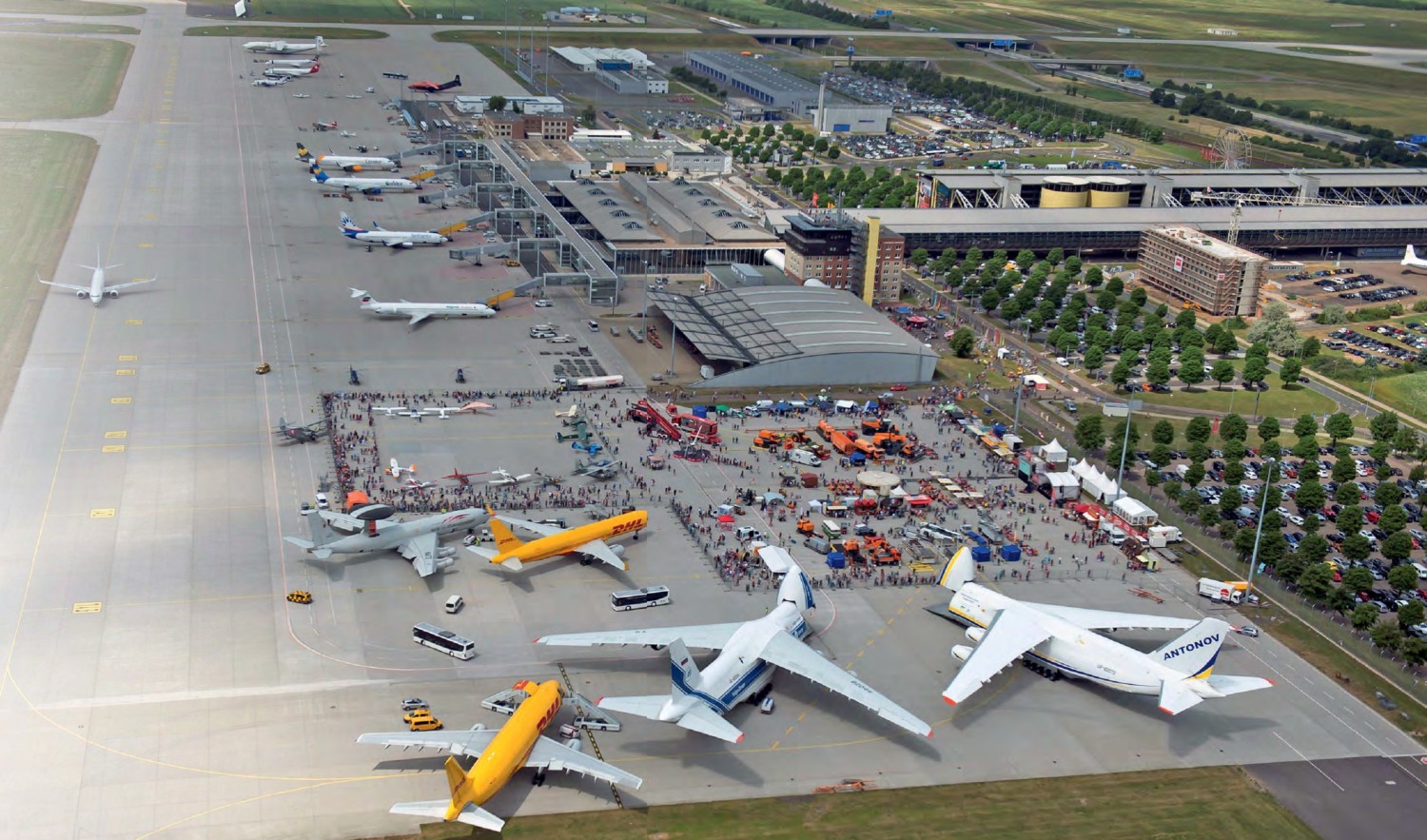 Leipzig/Halle Airport celebrated its 90th anniversary in 2017. To mark the occasion the airport hosted a fun day during the summer.
LEIPZIG/HALLE AIRPORT

O perations began at the current Leipzig/Halle Airport (IATA: LEJ) site, located halfway between the two cities after which it is named, in April 1927. The local area already had a history of aviation with hot air balloons, airships and light aircraft, flying from small airfields in Mockau and Lindenthal (in Leipzig) and Mötzlich and Nietleben, near Halle. The opening of the new airport, close to the town of Schkeuditz, marked the first time that flights from both cities were consolidated at one airfield with state-of-the-art facilities. Two years after the launch of services, the new airport had three international routes and nine domestic (more of the latter than it has today) and handled 20,000 passengers per year. Unusually for the time, the airport also played host to night flying.