The Fokker F.VII is one of the greats in aviation. Originally designed as a single-engine aircraft, the type was converted into a three-engine configuration and designated the Fokker F.VIIa/3 m 'Fokker Trimotor'. With a range of 750 miles, a cruise speed of 111 mph, and a take-off and landing run of just under 750ft, the F.VII became a popular passenger aircraft as well as being used for airmail and cargo operations. It was also the aircraft of choice on expeditions to cross continents, oceans and ventures into polar and other unexplored regions. 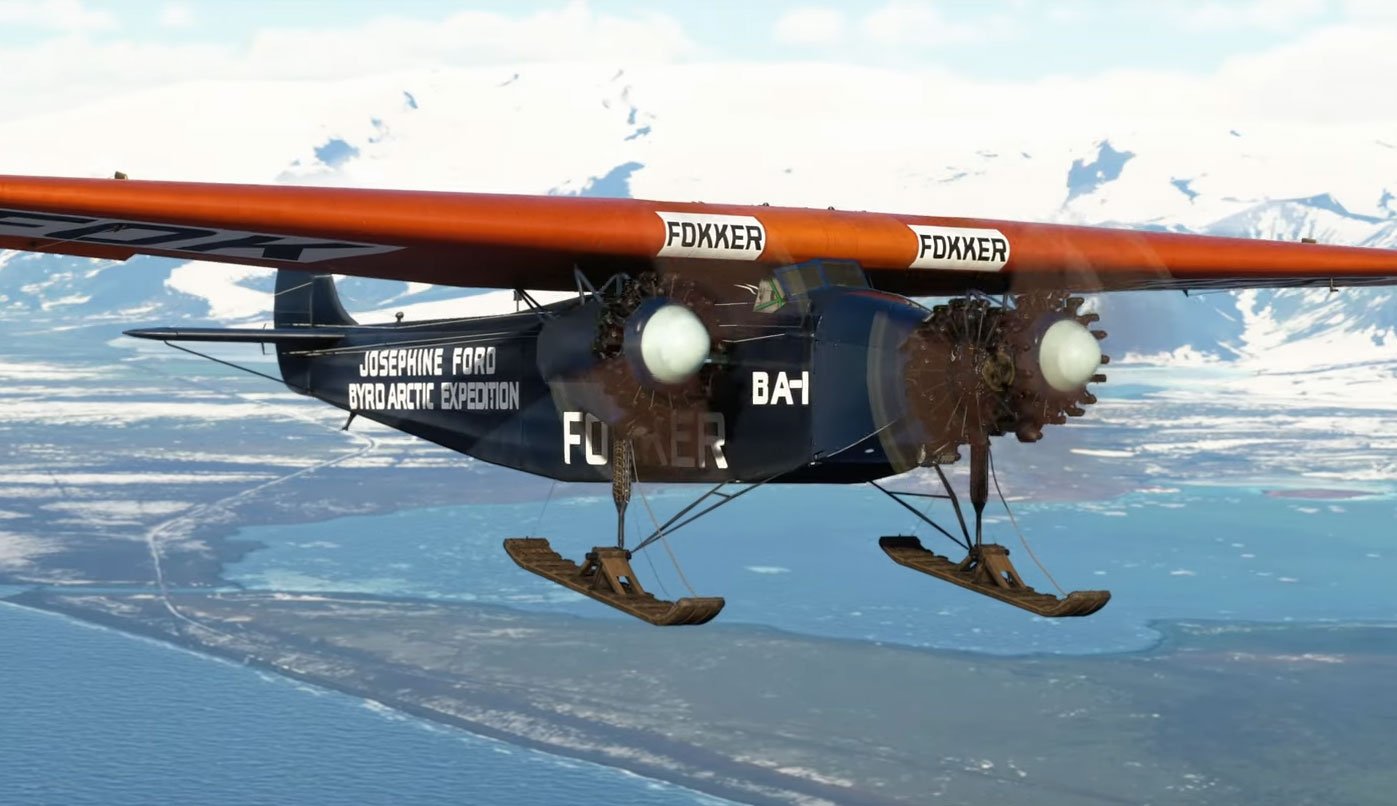 A Fokker F.VII 'Southern Cross' played an important role in Australian aviation history. In 1928, Southern Cross departed from Oakland, California, heading westbound across the Pacific Ocean, flying via Honolulu, Hawaii and Suva, Fiji before landing in Brisbane, completing the first transpacific flight between the US and Australia. Four months later, Southern Cross made history again, flying across the Tasman Sea from Australia to New Zealand. 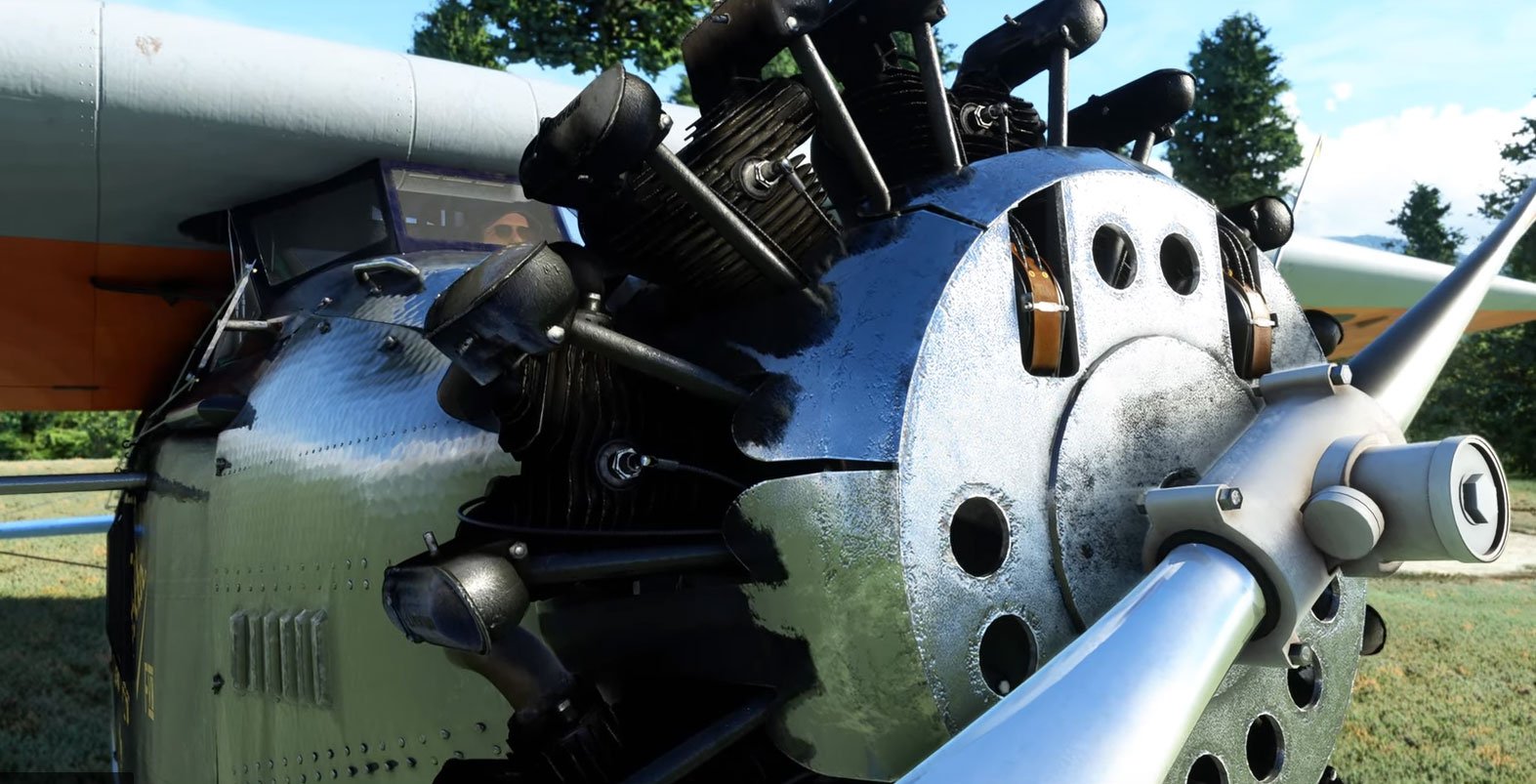 The Fokker F.VII for Microsoft Flight Simulator was developed by Orbx and released in parallel with World Update 7: Australia. The package features the single-engine variant, Southern Cross that made the first Pacific Ocean crossing and has the original cockpit, Friendship with floats that flew Amelia Earhart across the Atlantic, the Josephine Ford with skis used for Richard Evelyn Byrd's North Pole flight, and a version retrofitted with a modern cockpit. 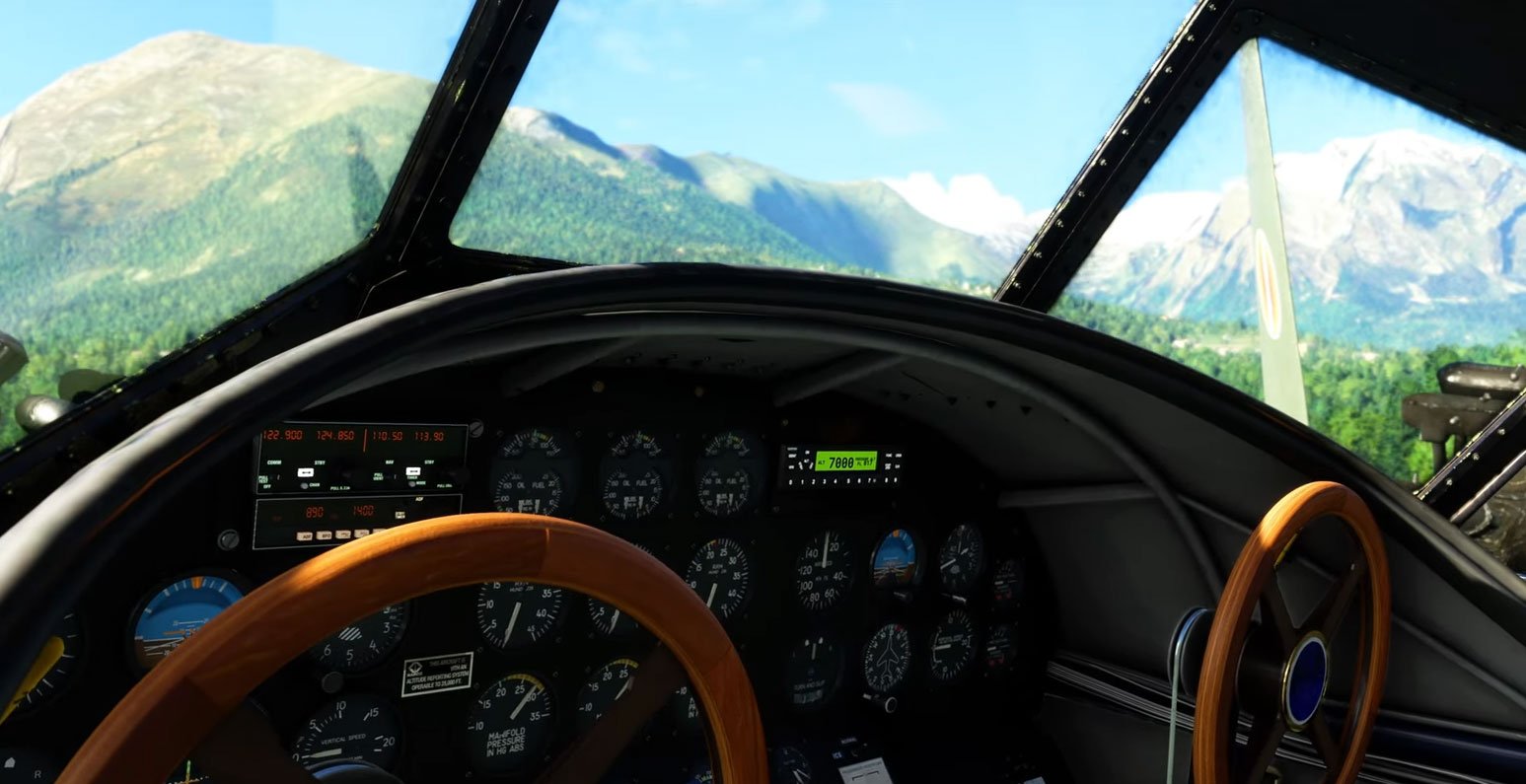 The aircraft is available now in the Marketplace for PC and Xbox for $14.99.