Developed by German aviation firm Dornier. The J Wal was introduced in 1923 and was the aircraft of choice for several aerial expeditions, high-endurance firsts, and pioneering airmail and airline routes. Some of the most notable journeys it made include the first Spain to South America transatlantic flight and a North Pole flight by explorer Roald Amundsen. 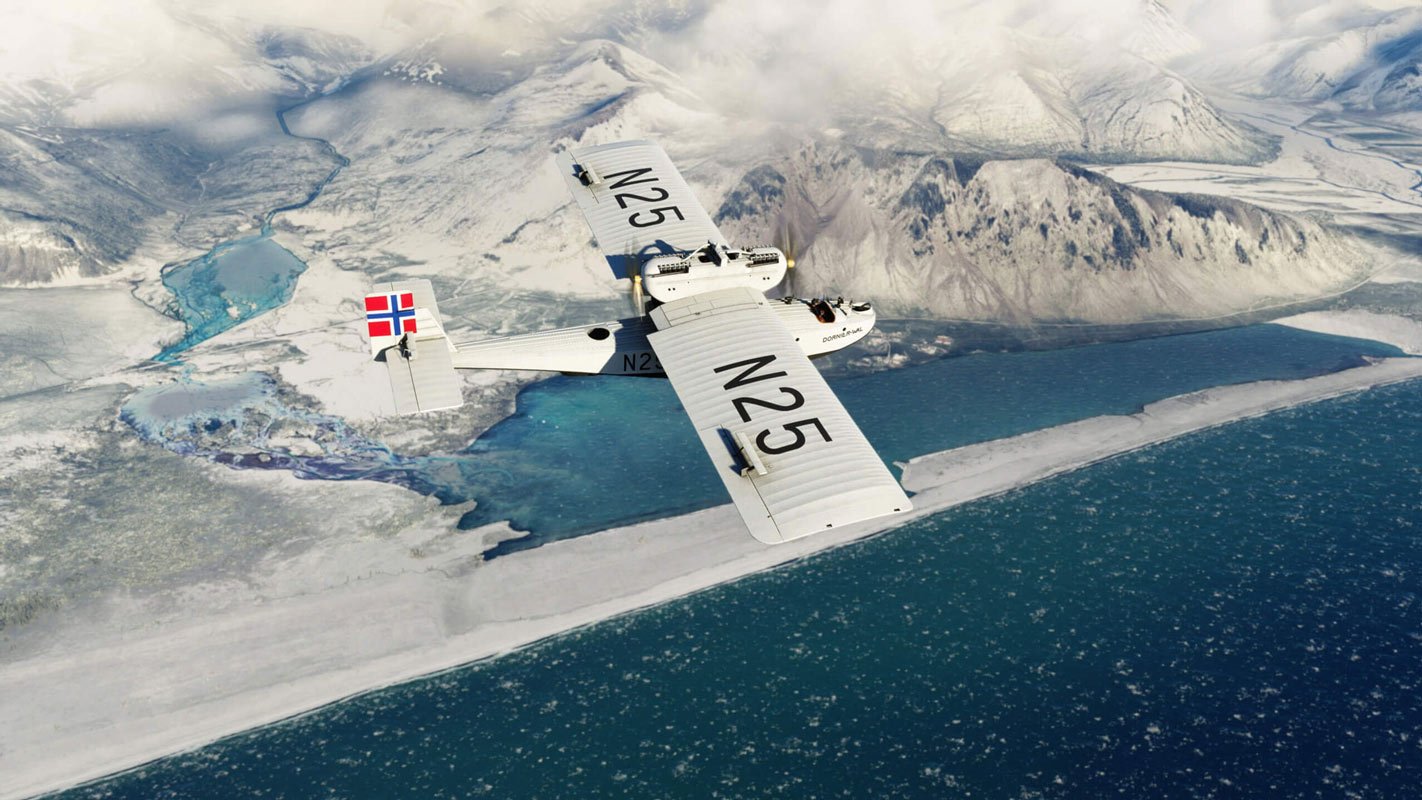 The aircraft was initially built in Italy due to aircraft manufacturing restrictions in Germany imposed by the Treaty of Versailles after World War One. Dornier began building the Wal in Germany in 1931, with production ceasing in 1936. The aircraft, which flew until the early 1950s, served in more than a dozen countries, including Germany, Spain, Portugal, Japan, Argentina, and the Soviet Union. 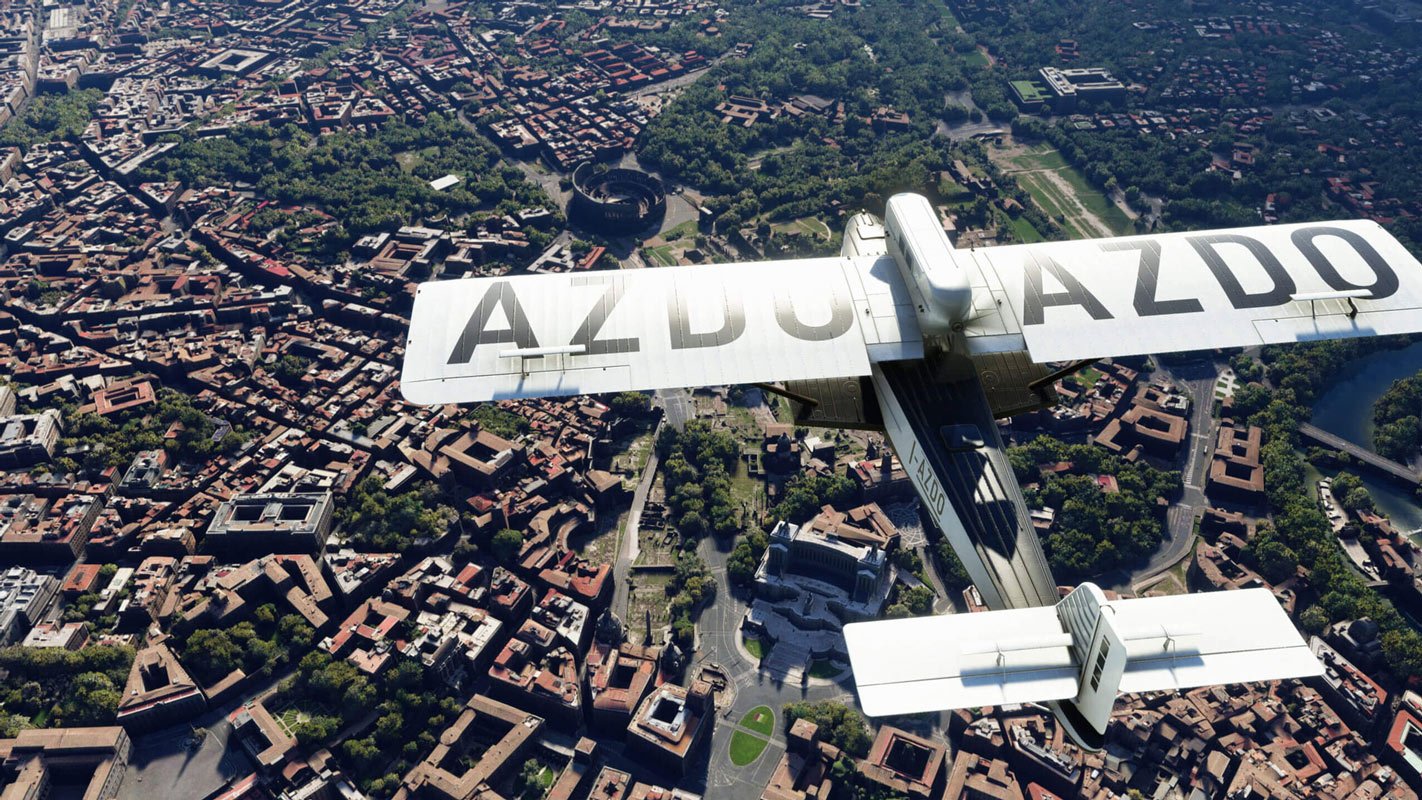 The package for Microsoft Flight Simulator World features three variants: the Plus Ultra, which completed the first Spain to South America transatlantic flight, the Cabina civilian passenger version, and the N-25 military version, which was flown by the North Pole expedition led by Roald Amundsen and later by German aviator Wolfgang von Gronau during his pioneering journey from the German Island of Sylt to New York City, the first trans-Atlantic flight by a flying boat. 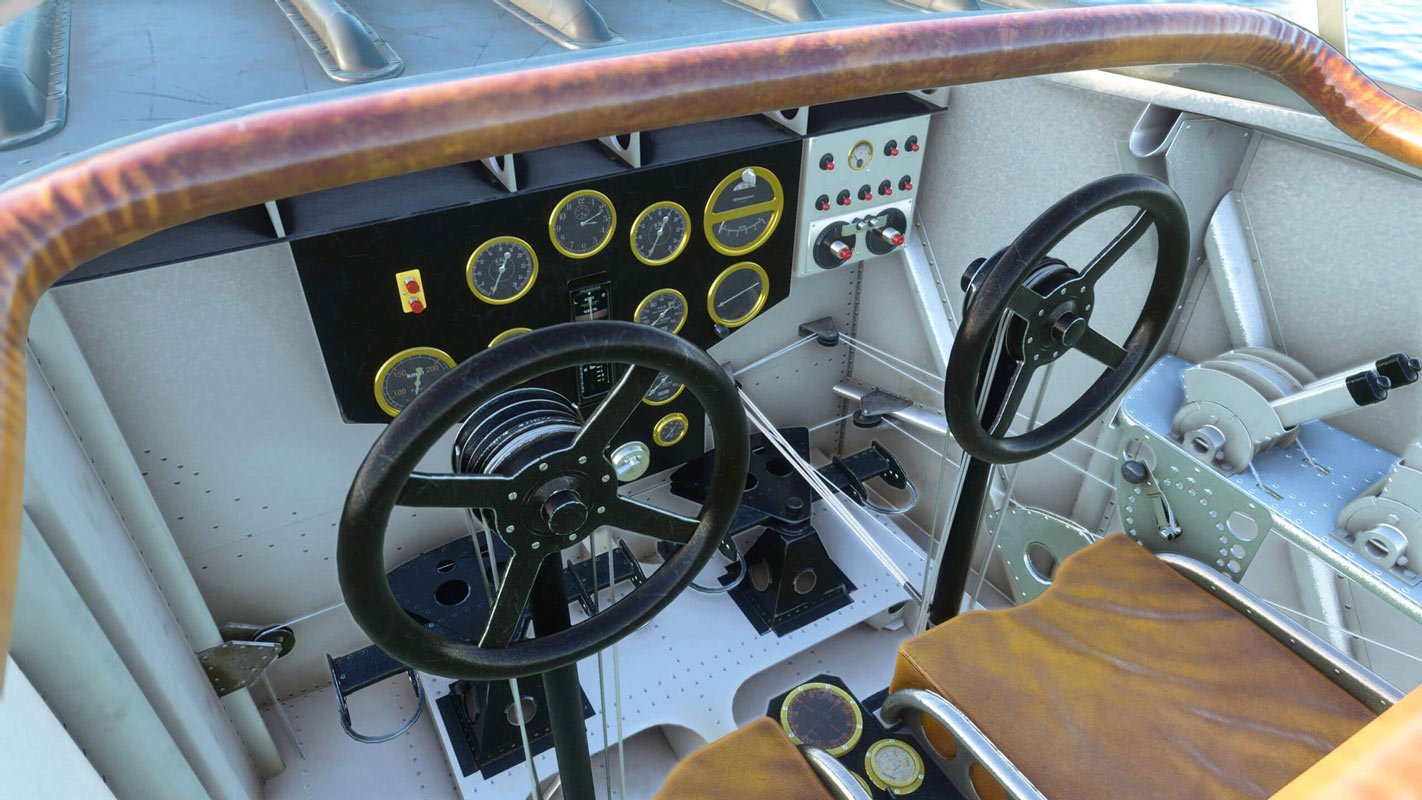 All three versions of the Dornier Do J Wal are available on the Microsoft Flight Simulator Marketplace for PC and Xbox for $14.99.