Lockheed RB-69A: the spy plane the CIA used over China

The little-known RB-69A was used by the CIA and Republic of China Air Force to mount covert overflights across mainland China. Dr Kevin Wright explores the career of the USAF type that never was 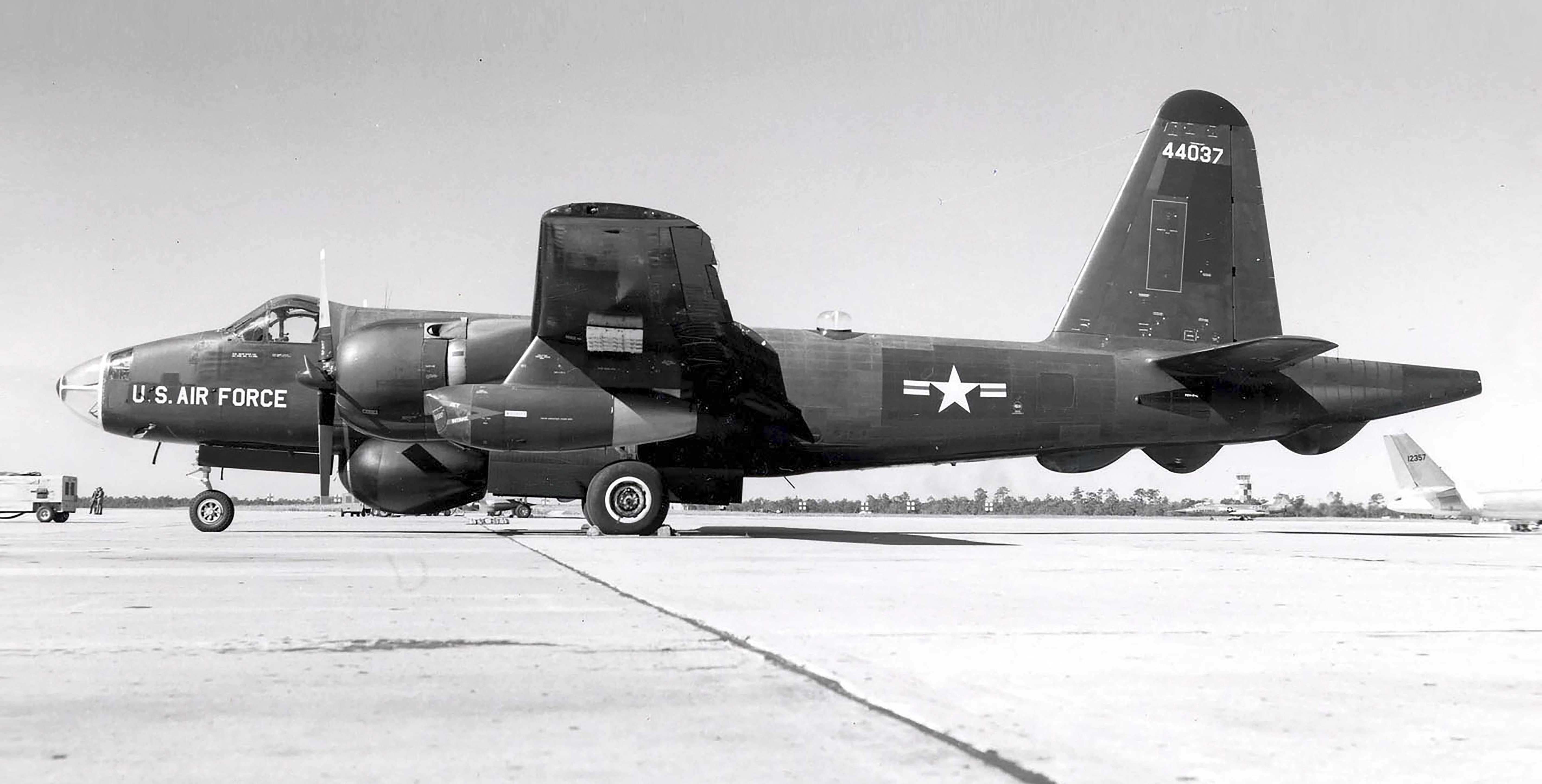 Seen at Eglin Air Force Base during testing circa 1957, RB-69A 54-4037 was shot down over mainland China on June 11, 1964. Note that the aircraft is carrying standard USAF markings and serials
National Museum of the United States Air Force

From its establishment in 1947, the Central Intelligence Agency (CIA) engaged in an aggressive campaign countering communist influence across the world. In East Asia, working with the Nationalist Chinese government in Taiwan, it dropped agents, supplies, propaganda material and equipment using modified B-17s, B-26s, P4Ys and C-46s But by the mid-1950s these aircraft needed urgent modernisation.