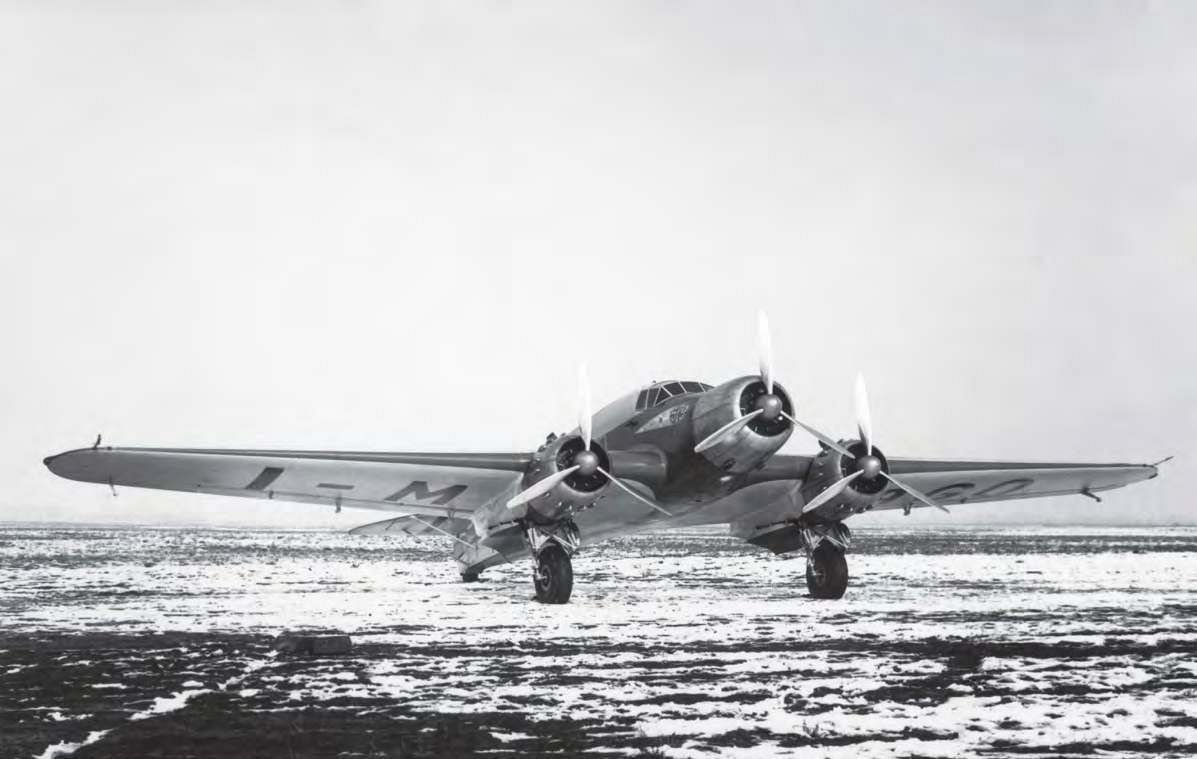 First prototype I-MAGO at Cameri in the winter of 1934-35, equipped with Piaggio PIX Stella RC2 engines.

Produced by the fertile mind of Ing Alessandro Marchetti, the original design of the SM79 was conceived, as reported in a publication of the period, as a “trimotor civilian aircraft to provide a rapid transport service for passengers and post”. In reality, the aircraft was a natural evolution of the preceding S81, configured as an eight-seat trimotor for express services and competitions, but at the same time with characteristics that would support its potential transformation for military roles. In fact, it was created to take part in 1934’s MacRobertson air race from England to Australia, but it was not possible to finish the machine in time.