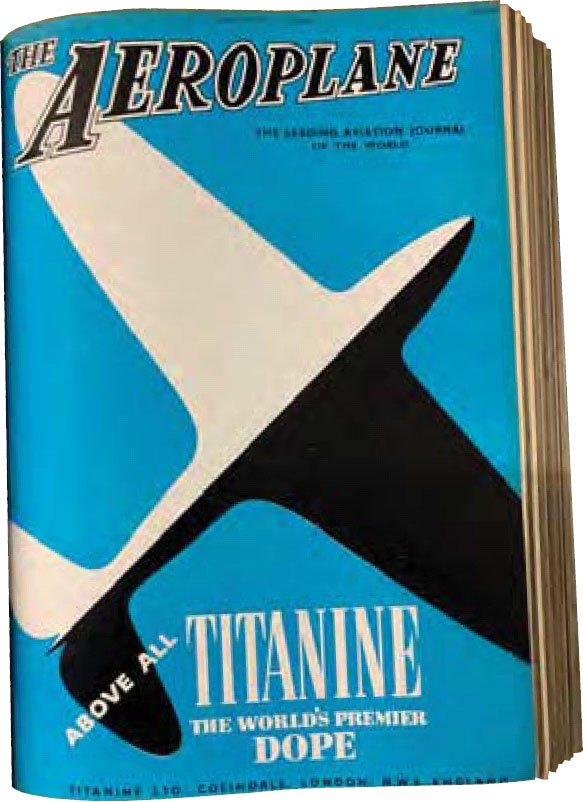 These were worrying times for the Allies, and they were showing the limitations of the RAF. It was, said this issue of The Aeroplane, “doing magnificent work in carrying the offensive to the bases in Norway occupied by the Germans. But it is operating at a great disadvantage, far from its own bases, the nearest of which are 300 miles away”. The arrival in Norway of RAF Gloster Gladiators was reported, but not their fate; the 18 biplanes from No 263 Squadron that fiew of HMS Glorious on 24 April and landed on Lesjaskog lake had all been put out of action within two days. “Our present lack of long-range fighters cannot be remedied overnight”, the piece went on. “The Blenheim, used as a stop-gap, is a fine aeroplane but was not designed essentially for fighting. Nor can America help us to fill this gap with any speed.”