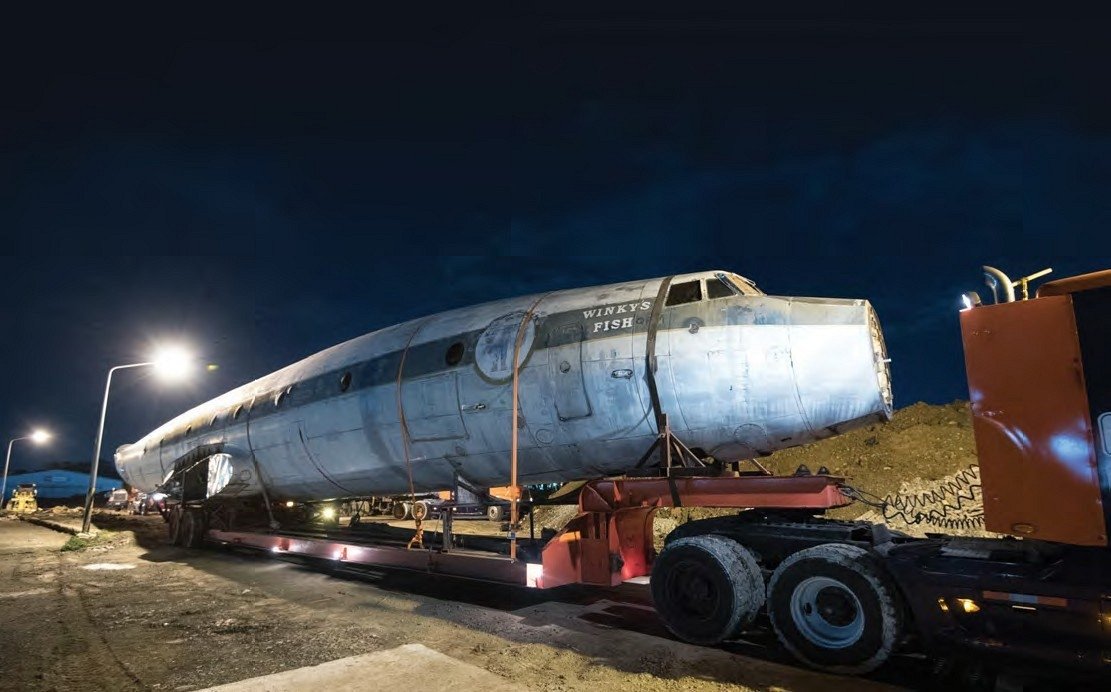 During the early hours of 12 December 2016, the Qantas Founders Museum’s Lockheed L-1049 Super Constellation N4247K was transported nine miles from Manila International Airport to the nearby seaport, from where it will be shipped to Australia in mid-2017. Currently displayed at the museum in Longreach, Queensland, are Qantas’ first Boeing 707, a Boeing 747, a Douglas DC-3, a Consolidated Catalina and replicas of several early-era aircraft.