Lelystad is the busiest general aviation airport in the Netherlands. Simon Murdoch outlines the major rebuilding programme that is about to take place, enabling it to handle two million passengers a year from April 2019. 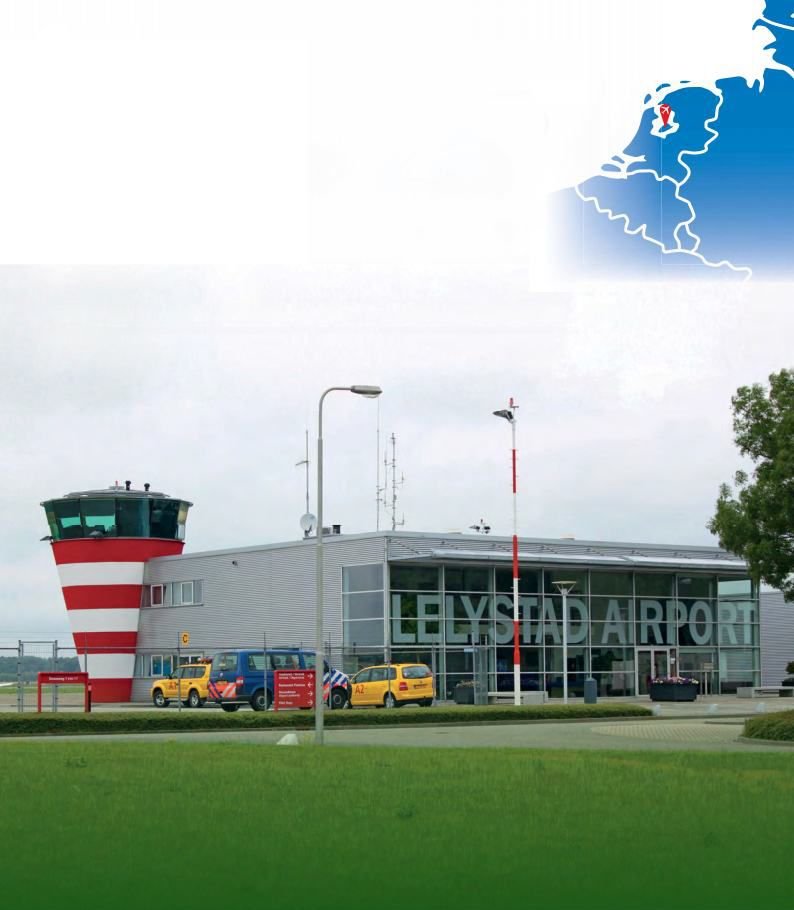 Lelystad currently has a small passenger terminal, but no scheduled services. The airport is used by light aircraft and corporate jets. (Simon Murdoch)

Lelystad is 34 miles (55km) east of Amsterdam Airport Schiphol. When it opened in 1971 it was sleepy grass airfield with poor drainage. Ruts in the surface plagued operations from the start, but it was seven years before hard taxiways were laid and a further three years before the runway received similar treatment. Since then the airstrip has been extended to 4,100ft (1,250m) in a bid to attract more traffic, but use of the facility remained confined to light aircraft and small corporate jets. However, everything is about to change. Work commencing later this year will transform Lelystad into a vibrant commercial airport that will provide relief for Schiphol, where slots are at a premium.