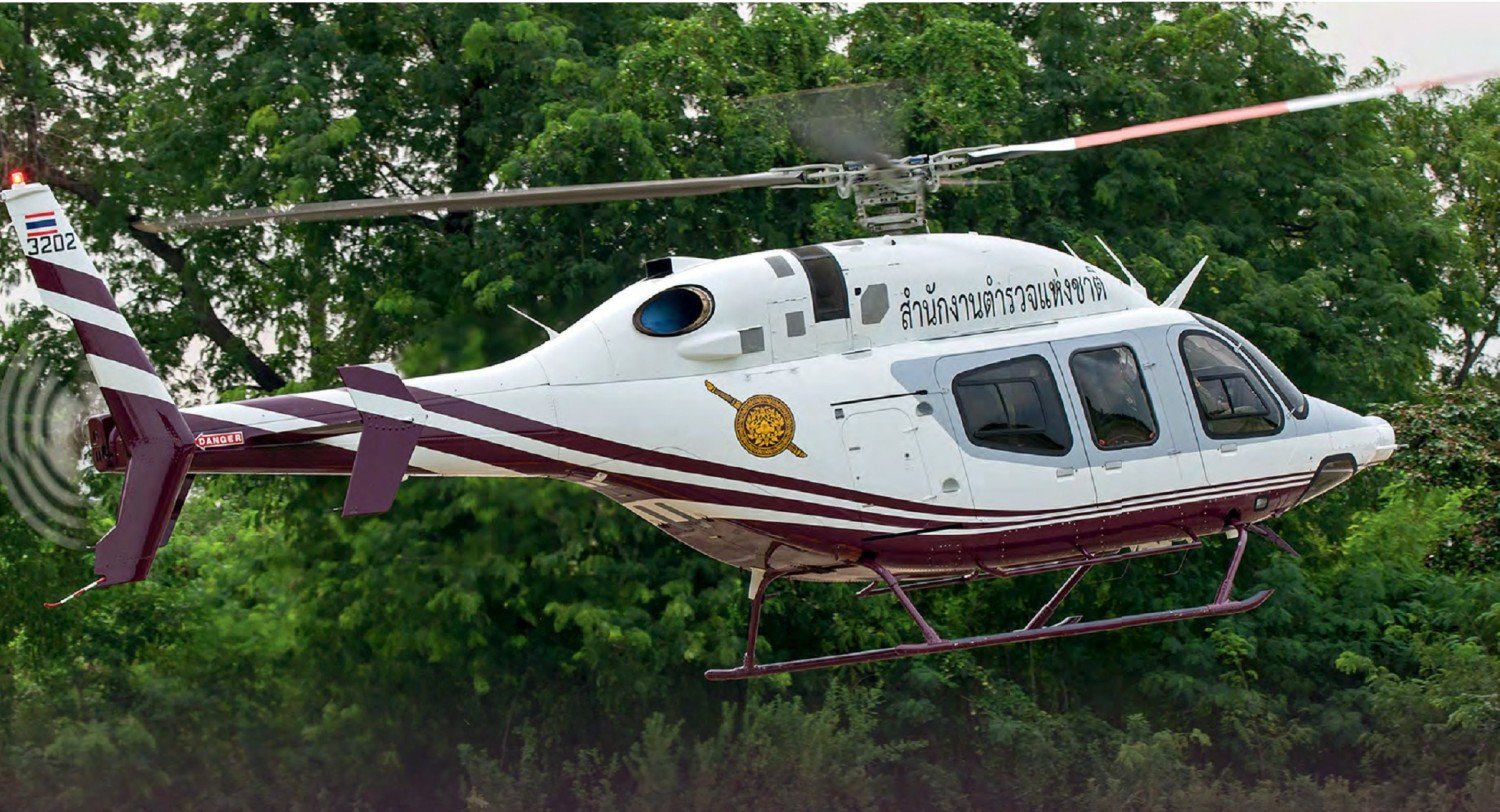 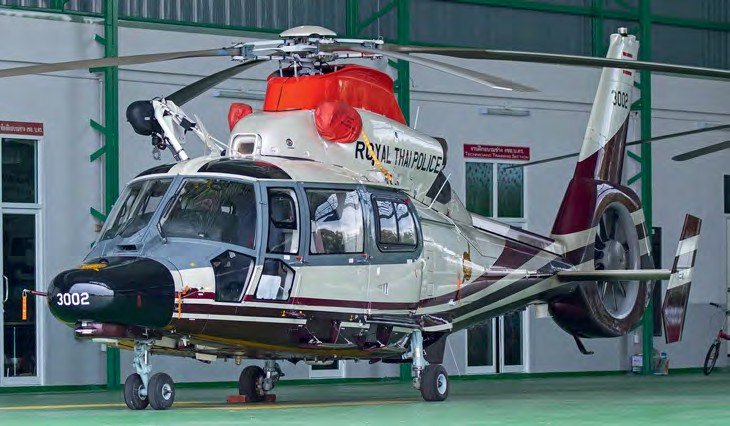 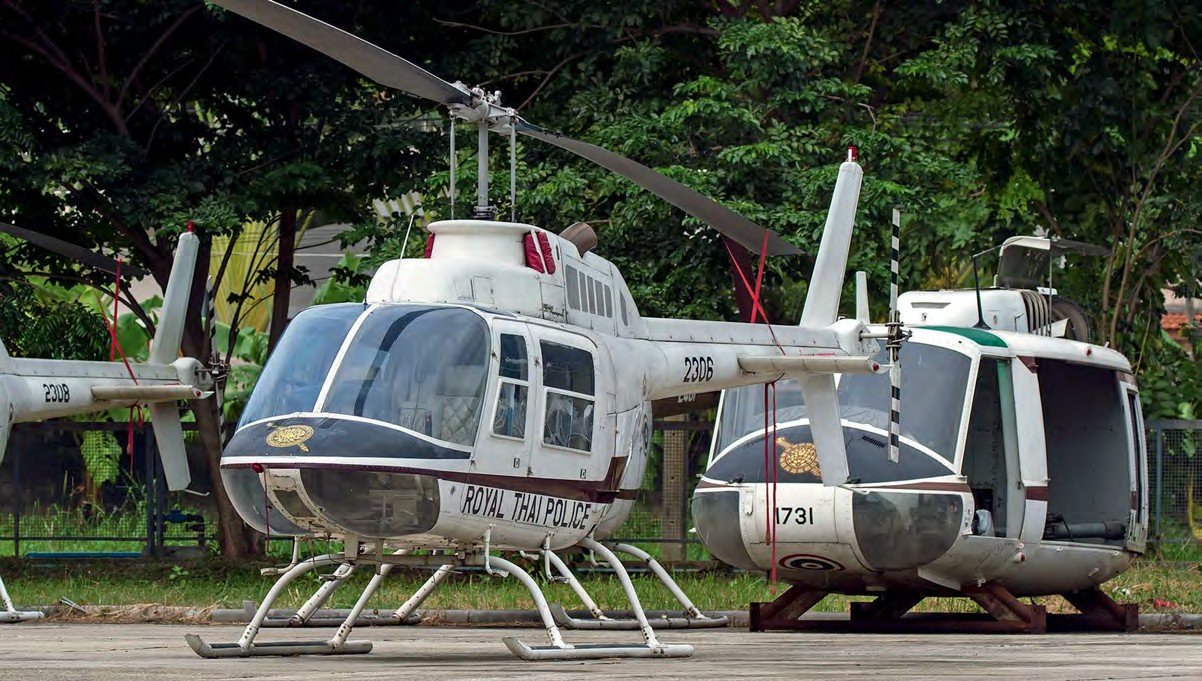 New helicopters are being introduced to the Royal Thai Police (RTP) Aviation Division based at Ram Inthra Police Airport in the Tha Raeng district of eastern Bangkok. The airfield offers a short concrete runway, hardstandings and three large hangars; two of the latter were recently renewed under the same modernisation programme.