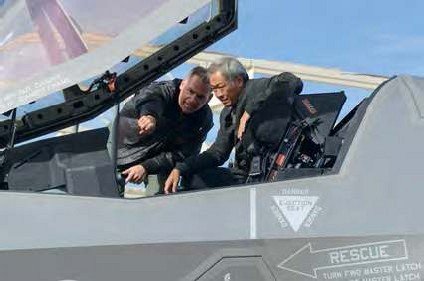 SINGAPORE HAS officially identified the F-35 as its next-generation fighter to replace its F-16C/D fleet. Announced on January 18, the decision makes Singapore the 13th country to select the Joint Strike Fighter.