CONCORDE REMAINS the most vivid symbol of technical progress in the commercial aircraft industry. How can it not be? It let people in everyday clothes fly at a speed faster than a rifle bullet, taking them high into the stratosphere and aff ording them a view of the curvature of the Earth. 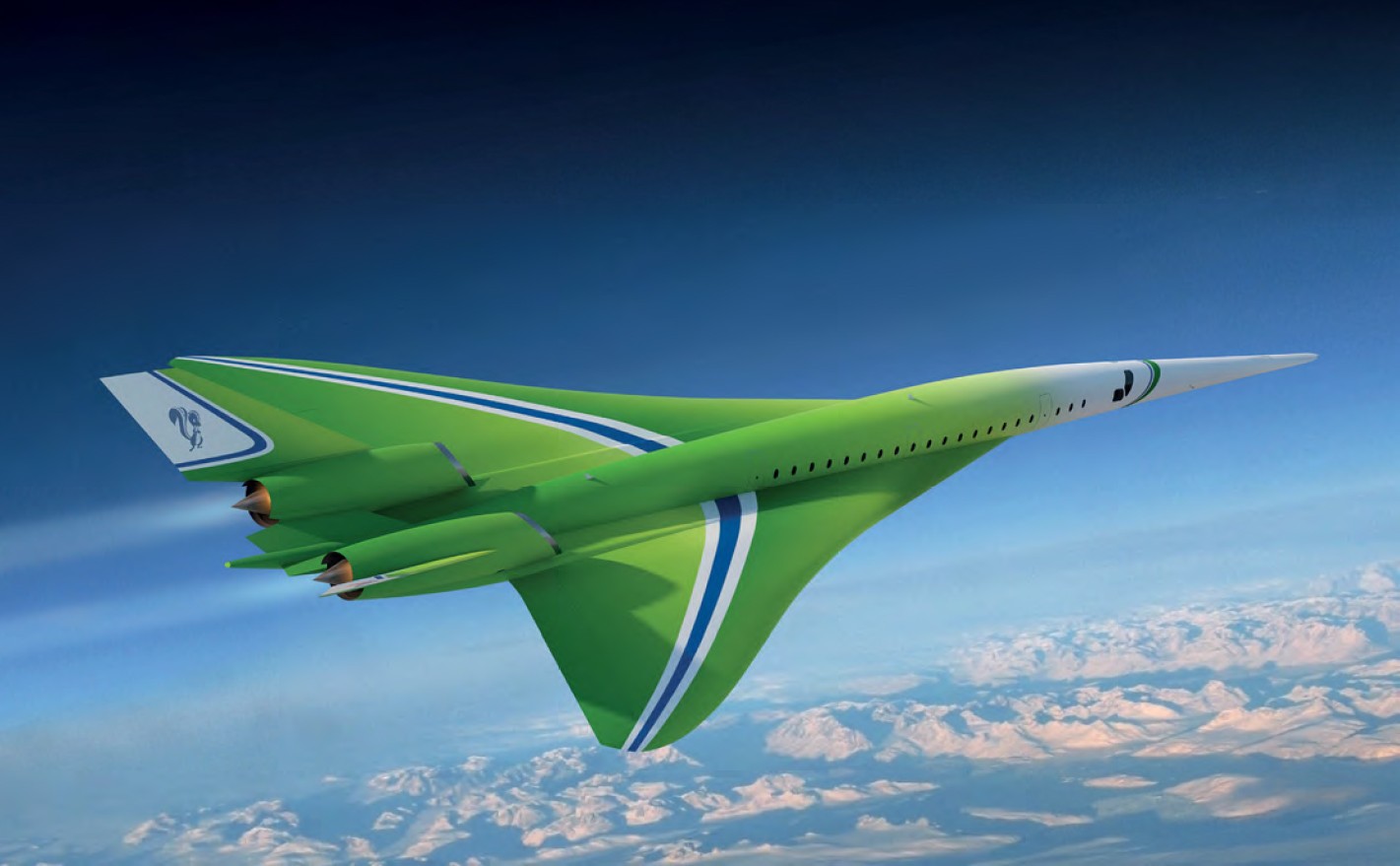 The early dream that Concorde represented the future for commercial aviation was just that, illusory, with the jet ending up as a highly niche aircraft used mainly by moneyed and/or timesensitive passengers who could aff ord to fly it. The aircraft still became a pop culture icon, of course, which added gloss to its glamorous image.

Nearly 16 years after Concorde last flew – a curious moment given how an aircraft that still looked futuristic became a museum piece – there are still some years yet before supersonic passenger air travel is a reality again, but there are eff orts to make it happen.