Stephen Skinner looks at the capabilities and career of this rugged twin-engine aircraft. 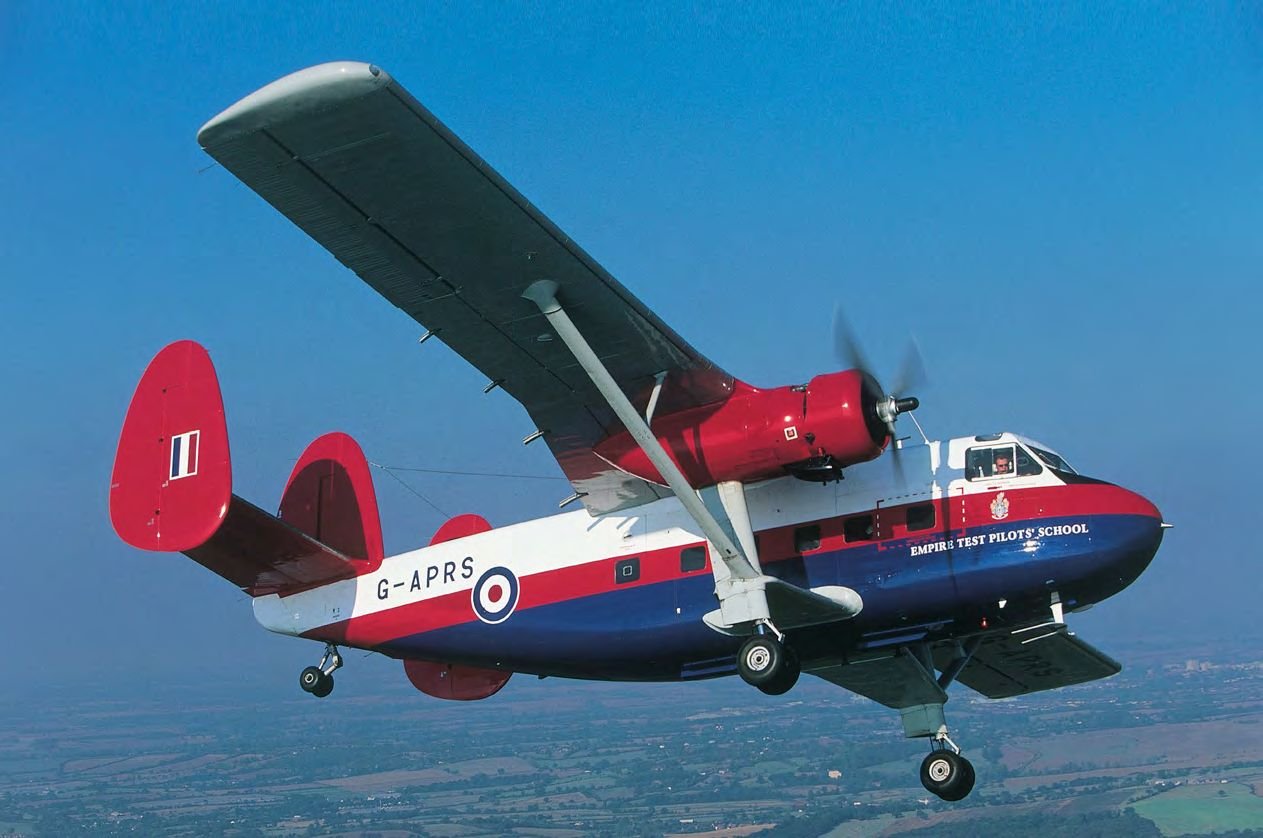 G-APRS was airworthy until a few years ago and is currently for sale at Coventry. It had a varied career serving with several operators, including Fisons, British United and the ETPS as XT610. Subsequently it flew with Flight One as G-BCWF before restoration to its initial registration of G-APRS.
Key Collection

The Scottish Aviation Twin Pioneer ticked plenty of boxes when it came to establishing a market for a new aircraft in the 1950s. It could land in remarkably confined spaces and was well suited to many military roles.

Spectators at Farnborough Air Show in September 1955 were wowed when they saw the prototype G-ANTP making its first public demonstrations.