Just off Germany’s North Sea coastline lies part of the Frisian Islands, an archipelago that stretches all the way from the Netherlands to Denmark. As such, the aerial connections served from a base on the mainland are vital, as Andreas Rohde discovered during his visit to Harlesiel Airport 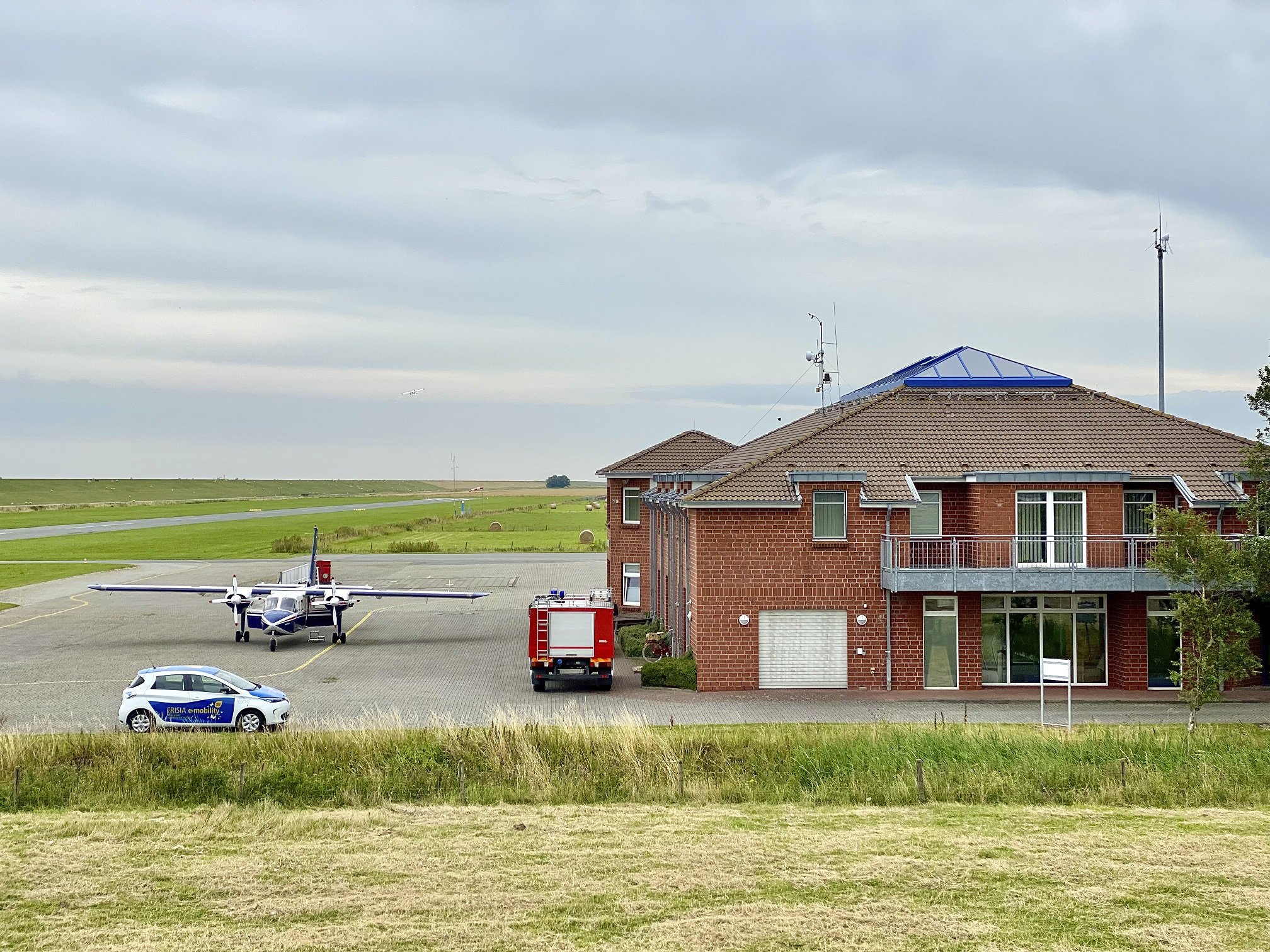 Following the roar of its powerful Lycoming IO-540 Series six-cylinder engines, a Britten-Norman BN-2 Islander banked away from the airstrip, passed low over the neighbouring dyke, and out over the Wadden Sea towards Wangerooge Island (part of the East Frisian Islands chain). The aircraft had barely disappeared out of sight before another Islander came in for landing and ended its final turn literally over the runway threshold. After a short taxi backtrack, it released a full load of eight passengers on the apron at Harlesiel Airport (also known as Harle) – Germany’s busiest private commercial facility.