111 Sqn's First Year with the Lightning

The RAF waited a decade from the first flight of the English Electric P1 prototype in 1954 to take delivery of a truly definitive operational Lightning variant. The F3 was well worth it, though — and No 111 Squadron’s pilots loved it. This is the story of the mark’s first year with ‘Treble-One’ 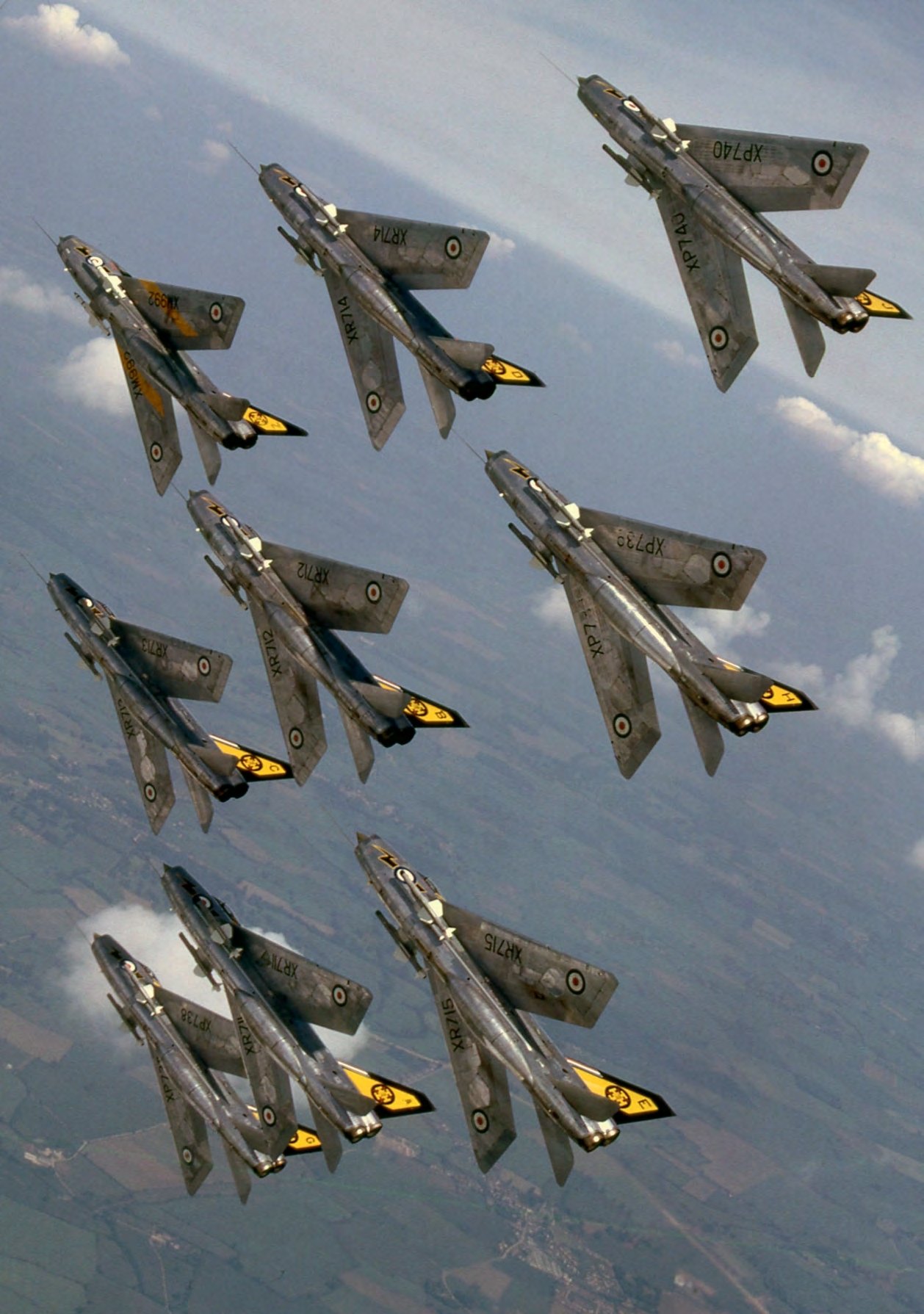 Oh, what a sight… A nine-ship of No 111 Squadron Lightnings during the summer of 1965, Sqn Ldr George Black in T4 XM992 heading eight F3s.
ALL PHOTOS VIA GEORGE BLACK 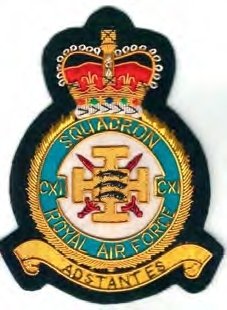 The exploits of No 111 (Fighter) Squadron caught the mood of an exuberant, exciting era. It had risen to fame at the end of the 1950s with its breathtaking aerobatic displays, culminating in the famous 22-aircraft Hunter loop at 1958’s SBAC Farnborough show. With the Hawker fighter obsolete the squadron had re-equipped with the Lightning F1A, and created a new legend for itself. Those early Lightnings remained unpainted as the feeling was the speeds achieved rendered camouflage unnecessary. Nonetheless, with ‘Treble-One’ they sported a neat black and yellow lightning flash on the nose.